How are freelance translators impacted by the United States government shutdown? 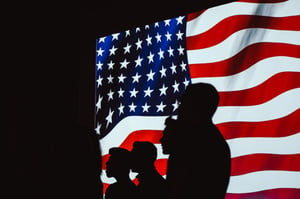 The active shutdown of the federal government is the longest in United States history, entering its 32nd day as of this writing.

Over 400,000 federal workers are not being paid and others have been put on a temporary leave (furloughed).  The United States media has focused on the long lines at the airport and national parks are left unattended since the shutdown started on December 22, 2018.

How has the government shutdown impacted freelancers in the language industry? This question is being discussed in the ProZ.com Money Matters forum.

Some possible impact on language freelancers include:

When will it end? CNN provides 6 scenarios that could ACTUALLY end the government shutdown.

Are you impacted by the shutdown? Discuss it at ProZ.com.

To US federal employees interested in freelancing in the language industry, now may be the right time to register at ProZ.com.