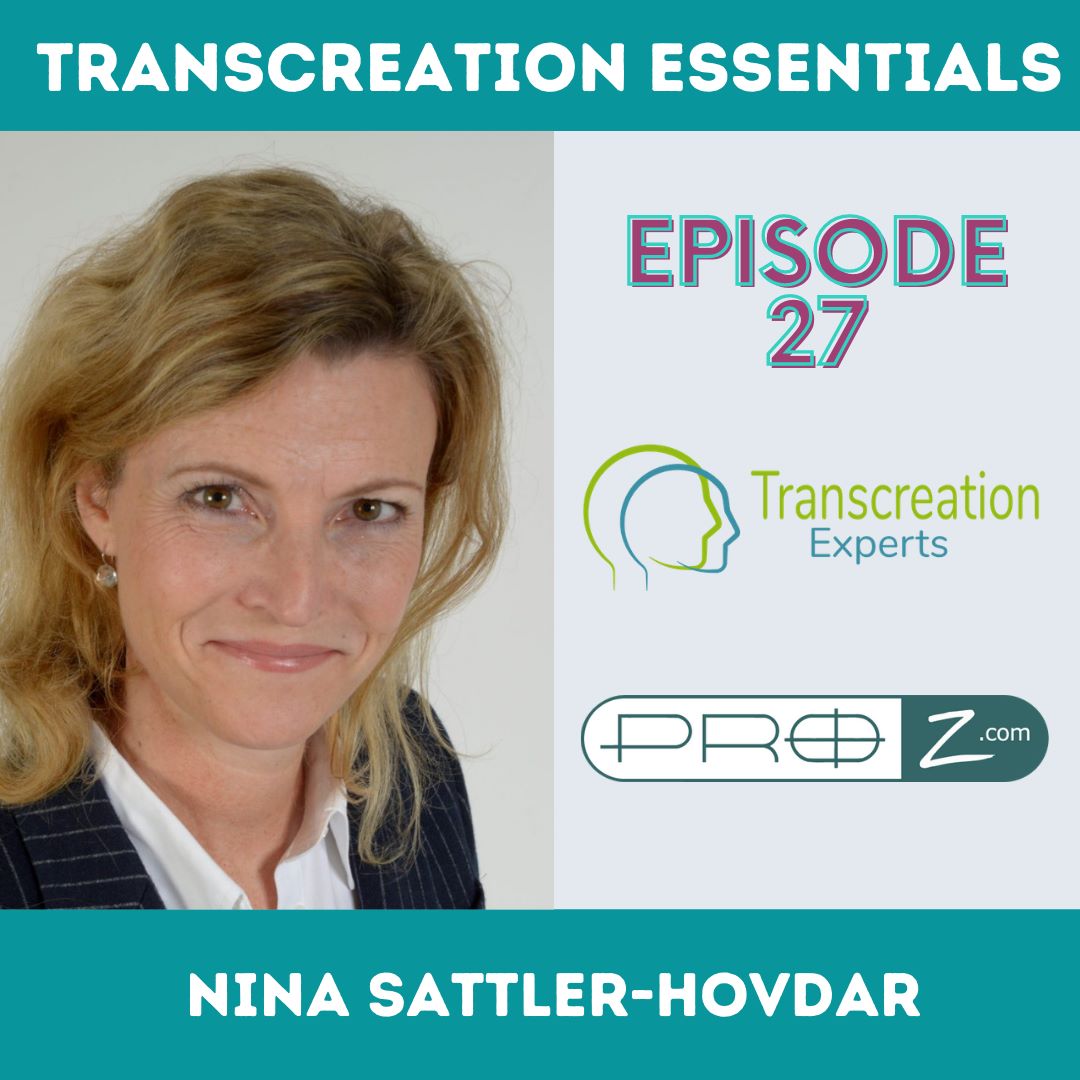 What is transcreation? Find out in podcast with Nina Sattler-Hovdar

ProZ.com head of training Paul Urwin discusses "Transcreation Essentials" in the latest episode of the ProZ.com podcast. Urwin interviews Nina Sattler-Hovdar, one of the best know global transcreators, and creator of ProZ.com Spotlight Training course "Learn how to get started and prosper in transcreation". 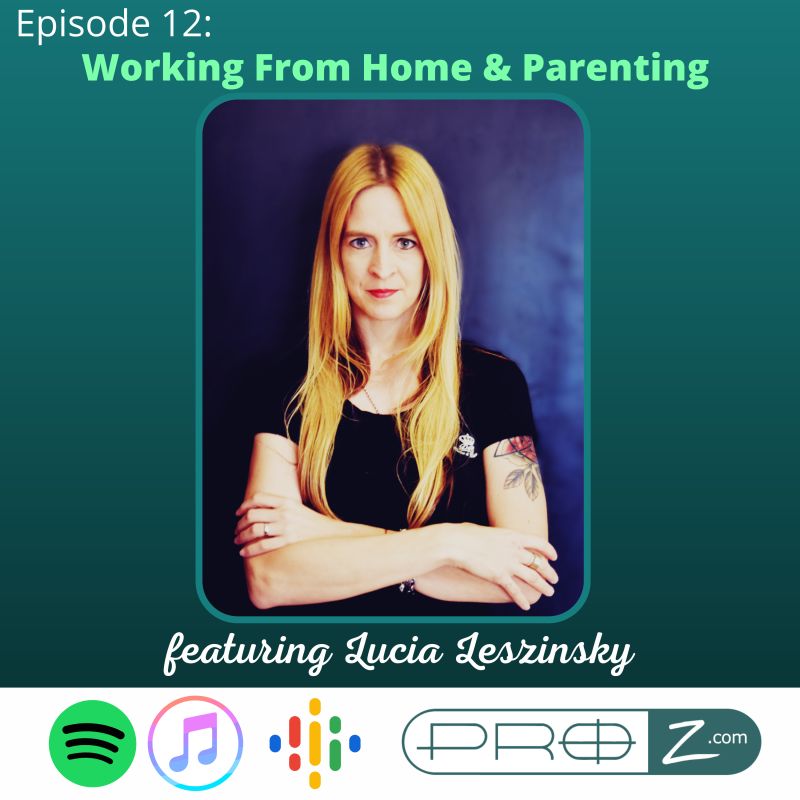 A history of women making change through translation

International Women's Day is celebrated on March 8th, to commemorate Russian women's winning of the vote in 1917, after organizing a four-day strike that forced the Czar to abdicate. But the first Women's Day observance, called National Woman's Day, was actually held on February 28th, 1909, in New York City, organized by socialist activist Theresa Malkiel, a labor organizer and educator. Today, International Women's Day demonstrations are still largely protests against the oppression and inequality that women are subjected to.

Covers for The First Wife by Paulina Chizianc, One of Us is Sleeping by Josefine Klougart, and The Lying Life of Adults by Elena Ferrante