How the language community is responding to California Assembly Bill 5

California Assembly Bill 5 took effect on January 1, 2020 and holds that most workers are employees - not freelancers. This has started to impact the gig economy and the language industry's translators and interpreters.

The statute (AB5) was signed into law by California governor Gavin Newsom in September 2019 and took effect on January 1, 2020. While initial coverage focused on freelance drivers for ride-sharing companies like Uber and Lyft, its impact has been felt across many industries including language professionals. 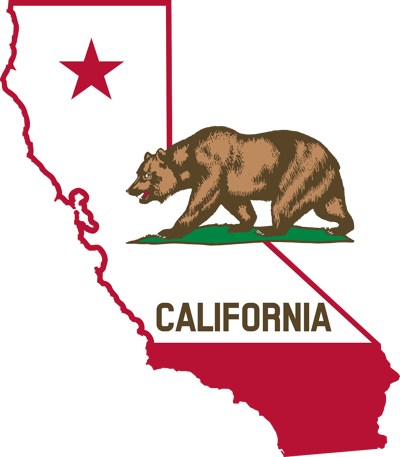 AB5 holds that most workers are employees. It is in response to a April 30, 2018, California Supreme Court unanimous decision in Dynamex Operations West, Inc. v. Superior Court of Los Angeles involving misclassification of workers.

Several businesses were granted exemptions because they were able to demonstrate whether or not their independent contractors could negotiate their own prices, whether they had access to direct communication with end customers and whether they earned at least twice the minimum wage

Other industries that rely on freelancers have been impacted. Journalists have been limited to 35 articles. Truckers have been given an exemption.

What does this law mean for freelancers registered at ProZ.com? How will it impact the language industry and businesses working with freelance translators and interpreters?

No one is really sure. Discussion has already started at ProZ.com and the entire community could benefit from knowing more about the impact of AB5 not just for California-based professionals, but also for anyone who may do business with them from any part of the world.

On February 11, 2020, The Association of Language Companies (a trade association representing language service companies (LSCs) in the US and internationally) announced the adoption of the ALC Statement of Position on Worker Classification and the Language Services Industry.

According to its press release, ALC President Rick Antezana of Dynamic Language in Seattle, WA collaborated with language service industry leaders, industry trade groups and language advocacy experts to ensure its statement is representative of the entire industry.

Meanwhile the American Translators Association calls on its members to contact state legislators and demand an exemption for interpreters and translators in its statement  "What can I do about mandatory employee classification legislation in my state?"

Discussion is also available in the forum at ProZ.com
"AB5 Bill in California: What to do now?"

California counted over 39 million people in 2018.  The law will impact many people and many businesses. Gross domestic product data for the state is over $2.7 trillion which would make it the 5th largest economy in the world.

Southern California is known for its Hollywood film industry.  The northern part of the state is well known for tech companies such as Apple, Facebook and Google. ProZ.com got started in an Oakland, California apartment.

Once this law is enforced in California, will it move to other states? Discussion has already started in the forums at ProZ.com.