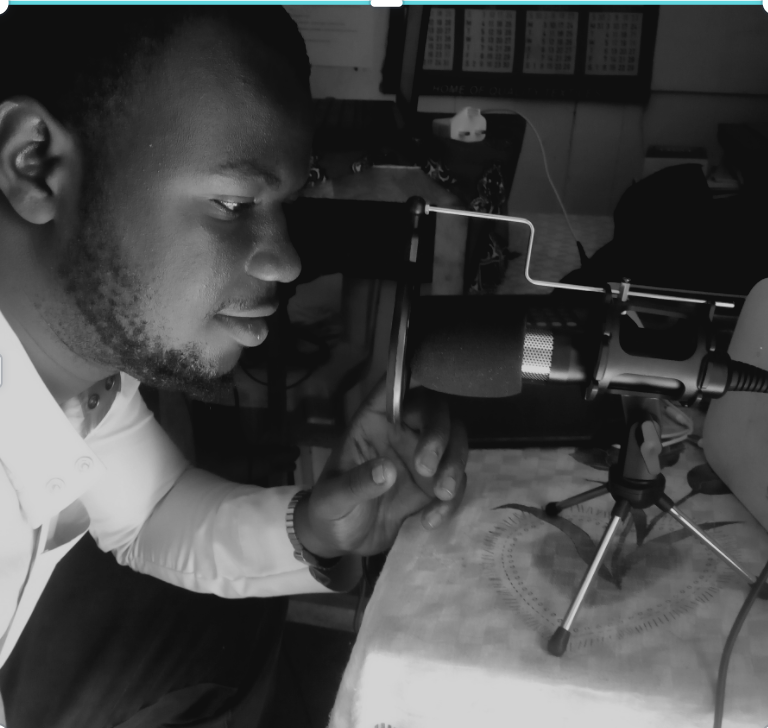 The country where you were born and bred and spent your first 11 years implodes into civil war, with warlords running riot, and militia groups vying for domination of the capital Mogadishu. Ongoing armed conflict, insecurity, lack of state protection, and recurring humanitarian crises expose your fellow-Somali civilians to serious abuse, resulting in millions of internally displaced people, with many living unassisted and vulnerable. As a family, there aren’t that many choices open to you, if all you want is a quiet life, and a chance to educate your children.

Somalia had already been plunged into chaos for over a decade when, in 2004, one family decided enough was enough. They headed into exile in Kenya, with their eleven-year-old son Osman in tow, and ended up as refugees in what is now the world’s largest refugee camp.

Things were complicated still further by the fact that Osman’s family were “Bantu Somali” – a minority that mostly settled in the southern province of Juba. Their roots and looks hark back to sub-Saharan Africa, with origins in the days of slavery, and they have long been the subjects of discrimination in their own country – a prejudice that lingers in the air to this day.

Now, 17 years later, Osman feels almost more Kenyan than Somali – he’s settled, married and has many Kenyan friends. There’s nothing for him in Somalia now, and even though the situation is apparently getting better, there’s little incentive for educated youths from the refugee camps to return to their homeland, where deadly risks still abound. 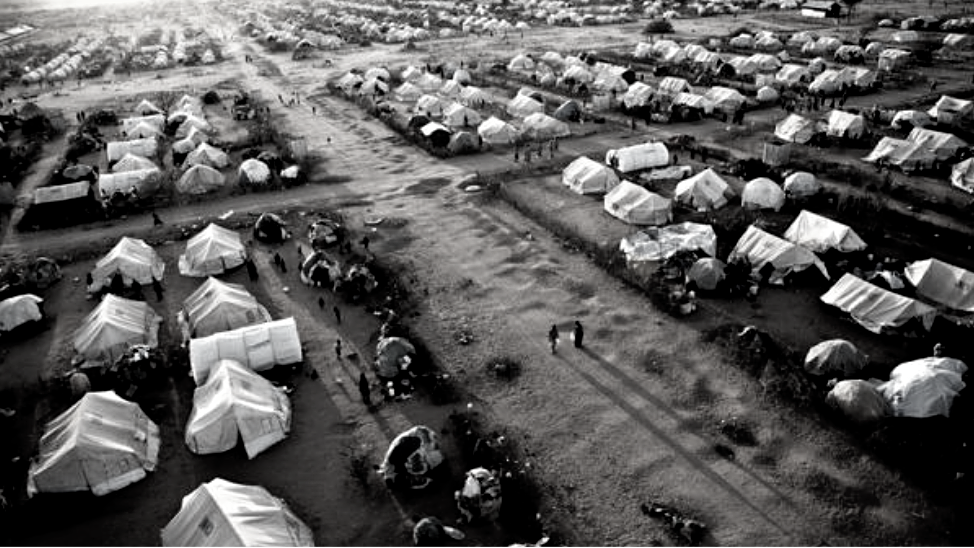 On finishing school in the camp, home to 30,000 people, Osman had no access to further educations – a prize only available to very few scholarship holders. So he answered an ad for interpreters posted by UNHCR. Given that his English was good, and that he mastered the two main dialects of Somali, Osman was a natural choice. Nevertheless, like most people in the camp, including teachers and doctors, his salary was capped at around $80 a month, and he felt his status was low.

Everything changed when he came across ProZ.com. He signed up with the interpreter pool and work began to trickle, then pour in. These days, he can earn $500 in a good month, bringing him comfort, status, and the knowledge that he can now provide for his family. Previously when his father and two of his sisters suffered mental health episodes, throwing away their clothes, and shouting unintelligibly, there was nothing he could do. Now as the only breadwinner in a family of 13 he’s been able to pay for treatment from herbalists and Turkish doctors back in Somalia, and his father and sisters have made a remarkable recovery. 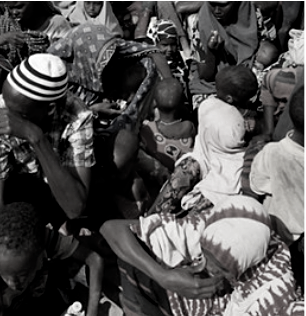 Osman also takes on translation jobs, primarily law and medical texts – again mostly sourced from ProZ.com. But it’s interpreting that really fires him up. A call on the system can suddenly transport him to the bedside of a Somali patient in Minnesota, or the offices of a non-profit, or other kinds of public service. Despite the occasional power cuts, slow connections or platform crashes, most of the time it all goes off smoothly.

Of course some of his interlocutors were themselves once in the camps, but were lucky enough to win the refugee lottery, earning a prized ticket out to the States. Under Trump that all came to a complete standstill, but now there’s hope in the air once again. 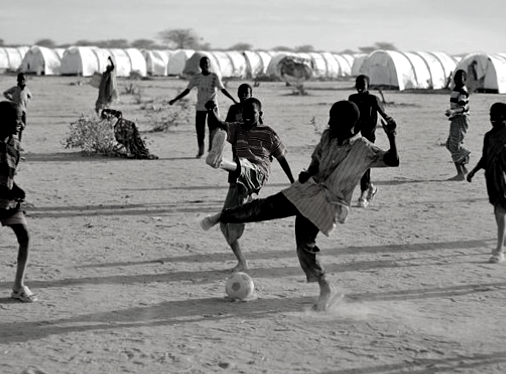 Osman too harbours dreams of one day living in the USA, studying on a scholarship and creating a high standard of living for his family. But in the meantime, he’s enjoying his role and the chance to earn good money, even though he says with a laugh that “money is the weapon of the devil”. Another goal is to advocate for the cause of the Bantu Somali, whose lands, possessions and orchards have been commandeered by Al Shabaab, the Islamist militia.

But for now, it’s just a question of one day at a time. And the joy of entering a different world each time the screen lights up and he sits in front of that microphone… 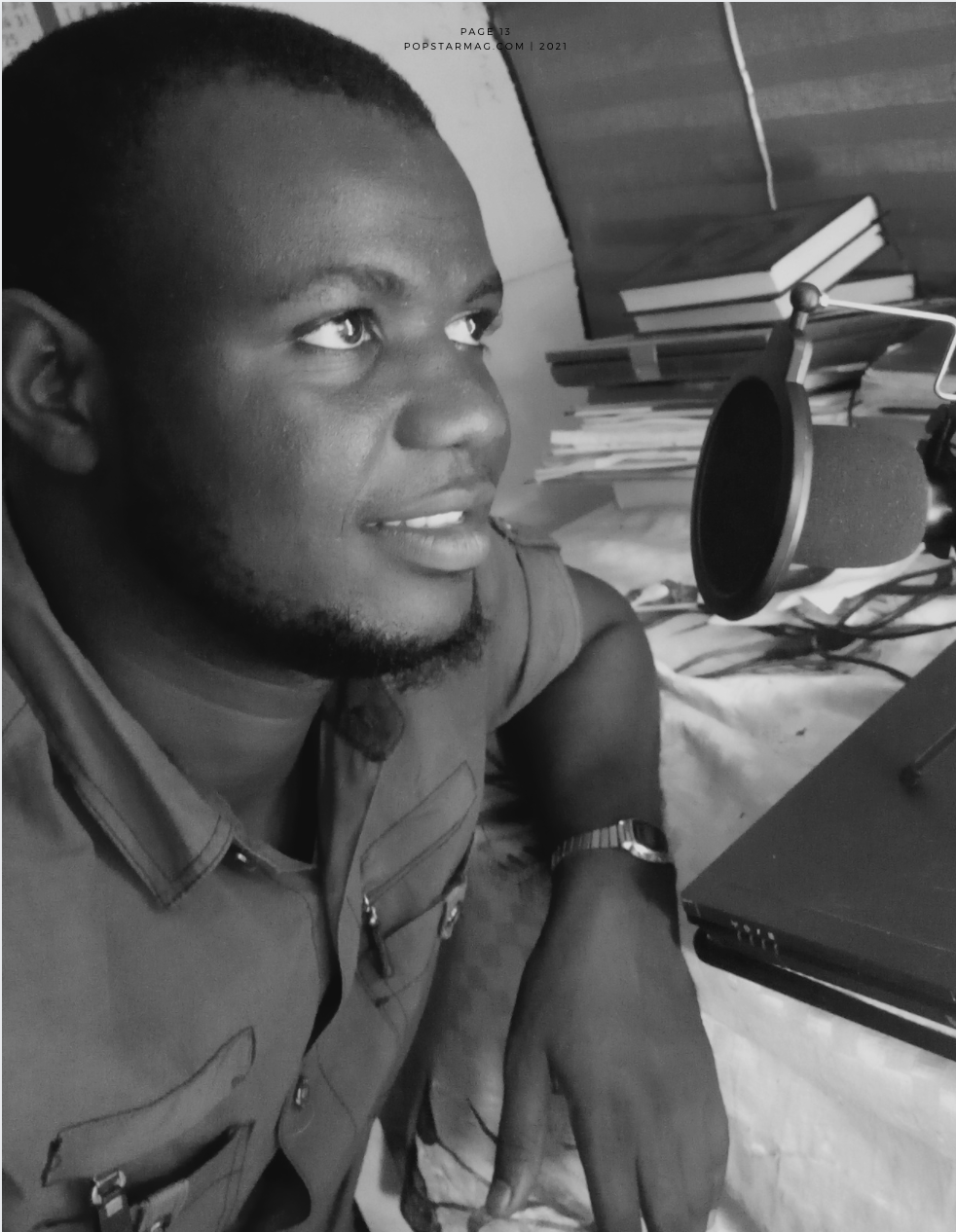 Global Voices is a series featuring interpreters around the world. To feature, contact Andrew at andrewmorris@proz.com