Cherokee, Sioux, Apache, Navaho… all names that trip off the tongue easily enough, just as the music in this video might ring familiar, but how much do we really know about the history, cultures and languages of the indigenous peoples in what are now the United States?

Very little in fact – most of our mental imagery is probably a product of Hollywood, and the very names of these great nations have been co-opted by car makers, songwriters and other avatars of popular culture. 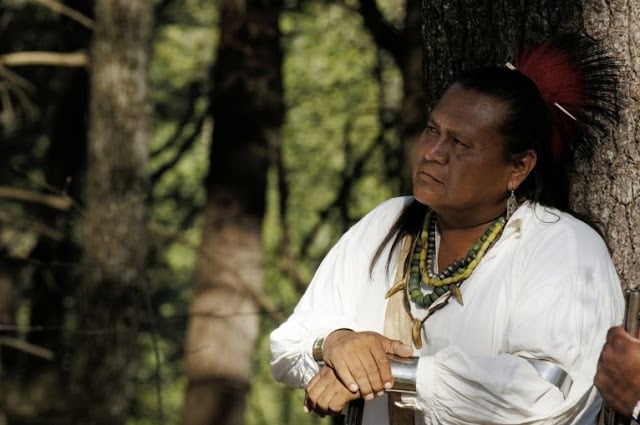 The Cherokee (ᎠᏂᏴᏫᏯᎢ, romanized: Aniyvwiyaʔi, or ᏣᎳᎩ, romanized: Tsalagi) were originally one of the indigenous peoples of the Southeastern Woodlands of the USA. For thousands of years prior to the 18th century, they were concentrated in their homelands, in towns along river valleys of what is now southwestern North Carolina, south-eastern Tennessee, edges of western South Carolina, northern Georgia and north-eastern Alabama.

They were agrarian and lived in permanent villages. Their religious worldview was zootheistic – worshipping animal gods but with a deep faith in supernatural forces that linked all living beings. Singing was a key part of the culture, and funerals were considered the most important ritual in life, guiding the spirit of the deceased to the afterlife known as the “nightworld”. 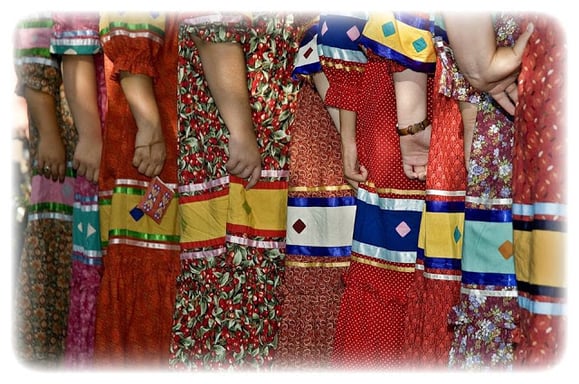 The first written record of contact between Europeans and the Cherokee dates back to 1540 and the Spanish explorer and conquistador Hernando de Soto, who “discovered” the Mississippi. Trade and intermarriage with various Europeans began soon afterwards, and 1725 saw the birth of a treaty between the Cherokees and the British, who recognised the indigenous people as a sovereign nation.

However, the 19th century saw repeated land grabs, gold rushes, and attempts by missionaries to Christianize the tribe and teach them English. The Cherokee were first herded into reservations as early as 1815. Various treaties were signed then ignored, and the tiny parcels of land granted in these documents soon gave way to further attempts to assimilate, and relocate the tribe to the West and in Oklahoma, along the “Trail of Tears” of 1838-1839, in the wake of  the Indian Removal Act of 1830. Once there, they took up an uneasy coexistence with other tribes who had been forcibly relocated. 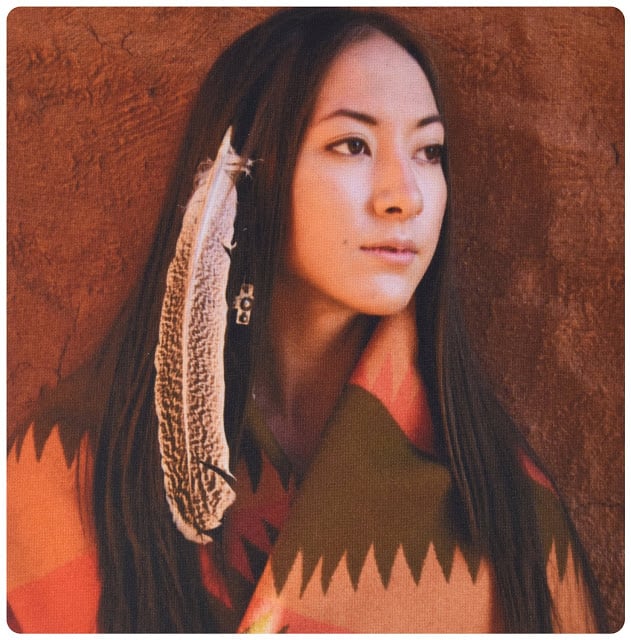 The American Civil War proved devastating, with the Cherokee fighting on both sides, although the majority fought with the Confederacy, lured by promises of an Indian State. The laws enacted following the defeat were punitive. During the century of segregation and disenfranchisement that followed, the Cherokee were denied their rights and classed as “coloured”. It was not until the Civil Rights movement of the 1960s that some rights were clawed back. 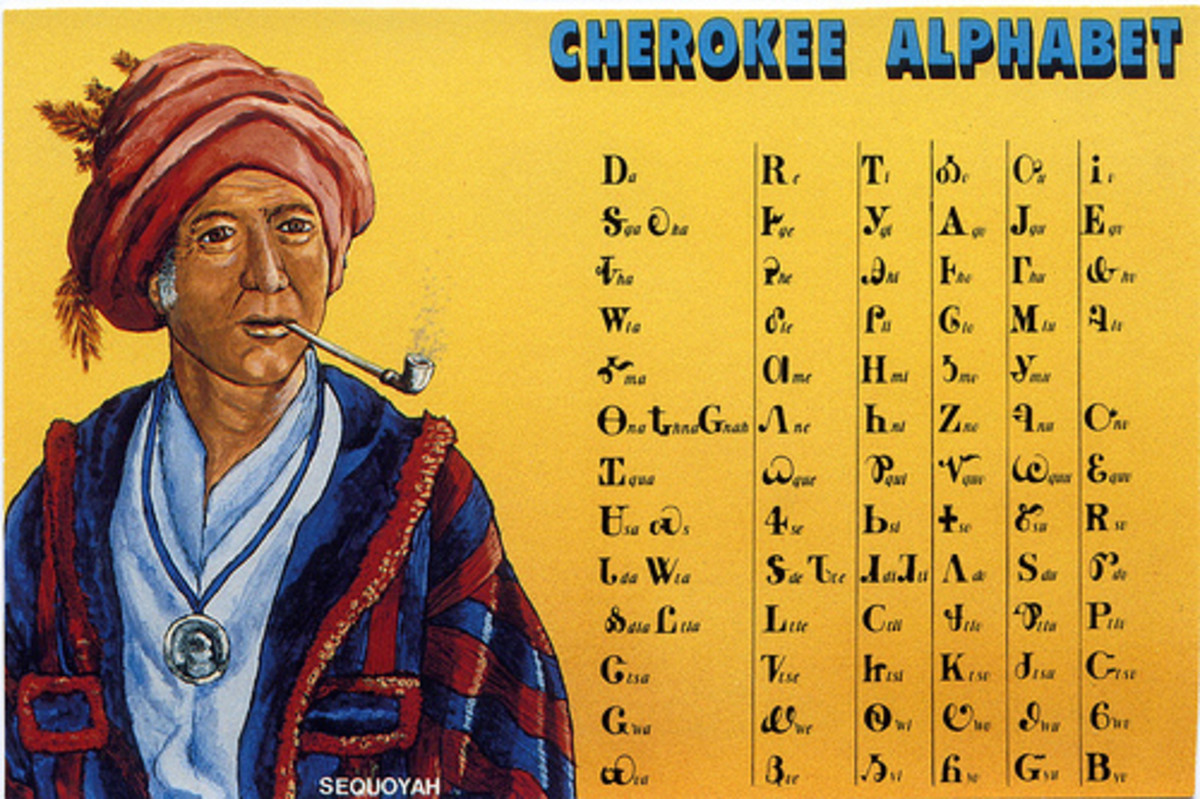 The Cherokee language, a member of the Iroquoian family, was one of the first Native American languages to have a writing system designed for it – a syllabary (a set of written characters representing syllables) designed by Sequoyah or George Gist. Half Cherokee, Half American, he developed the system between 1809 and 1821. He began with the idea of an alphabet, then decided that a syllabary would better represent the sound and system of the language. The Cherokee Phoenix was the first ever newspaper to be published with a combination of a native language and English side by side. The syllables invented by Sequoyah were modified to the needs of printing – perhaps the first example of digitisation of a native language?

By the late 19th and 20th centuries, however, the familiar patterns of discrimination were evident. Children were beaten by their teachers if found speaking Cherokee, and any use in public was discouraged and indeed punished well into the 1950s, as part of an unending assimilation drive. 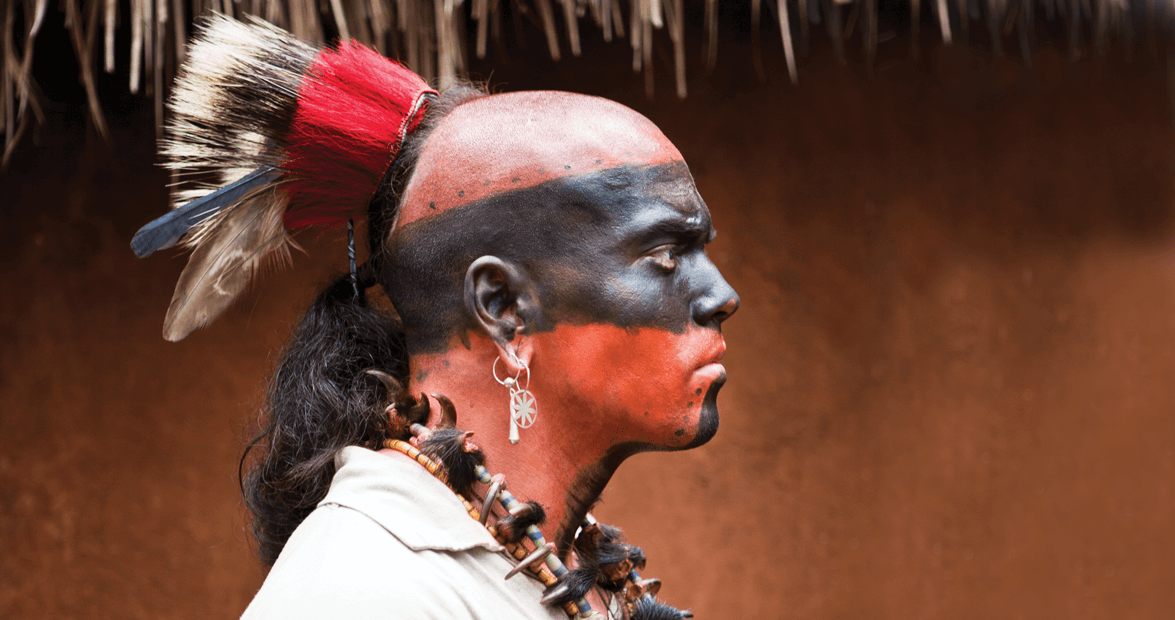 Today the situation is different. Several programmes in recent years using the Internet and various platforms have begun to raise awareness in an attempt to preserve the language. Films, animated series, remakes of songs, and podcasts have all played a role.

Nevertheless, the outlook remains stark. Ethnoloɠue, the annual reference publication that provides statistics and other information on the living languages of the world, states that there were 1,520 Cherokee speakers out of 376,000 Cherokee in 2018, while a tally of the three Cherokee tribes in 2019 recorded ~2,100 speakers. The number of speakers is in decline: about eight fluent speakers die each month, and only a handful of people under the age of 40 are fluent. The language of a once great nation is dwindling away before our eyes. 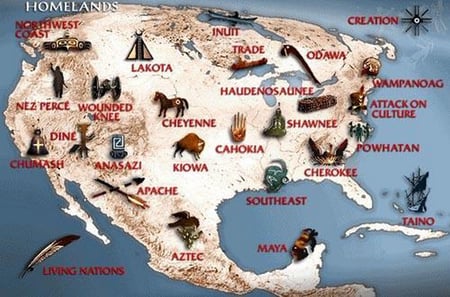