The world’s deaf communities have long suffered from discrimination. Aristotle himself deemed the deaf unteachable, paving the way for centuries of prejudice. It was not until the 16th century that Italian physician Girolamo Cardano proclaimed that the deaf-mute people could “hear by reading and speak by writing”. In the same century, two Spanish priests Juan Pablo Bonet and Pedro de Ponce began to consider the educational use of sign languages that had traditionally been used in monasteries for specific religious purposes. It was de Ponce who started the first deaf school in 1545. The first ever formal sign language was developed by a French cleric, the Abbé d’Épée in the 18th century. This was against the backdrop of popular cultures which tried to treat deafness through medicine and considered deaf people less intelligent as they were unable to acquire speech in the “normal” way.

The Frenchman’s work and accomplishments soon found their way to the USA through the work of Laurent Clerc and Thomas Gallaudet, whose modified form of French Sign Language evolved into what is now known as American Sign Language or ASL. 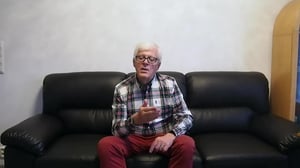 Today, the various sign languages that have mushroomed across the planet are just as vulnerable as minority languages to the dangers of extinction. In this week’s Language Watch, we focus on three such examples … Finnish-Swedish Sign Language (FinSSL, 150 users), Danish Sign Language (DSL, 5000 users) and Alipur Sign Language (APSL, estimates vary between 1 and 10,000 users) used in Karnataka in India.

FinSSL was taught at a Swedish school that operated in Finland between 1850 and 1993. Now it is used only in private settings  by adults who attended the school. It was recognised by the Finnish parliament only in 2015, 20 years after its more powerful cousin Finnish SL was acknowledged. Although signing has a relatively long history in Finland, teacher training programmes and research have enjoyed scant attention.

The first deaf school in Denmark was founded in 1807, by a Danish former student of the Épée School in Paris. He integrated some of the French signs to those already being used by the local community, and further developed a one-handed alphabet based on the Spanish SL in 1808. In 1977, the Danish community decided to adopt the international manual alphabet, based almost completely on ASL, but with additional signs needed for the unique Danish phonemes. DSL was only recognised in 2013, but remains under threat from the greater power and wider influence of ASL. 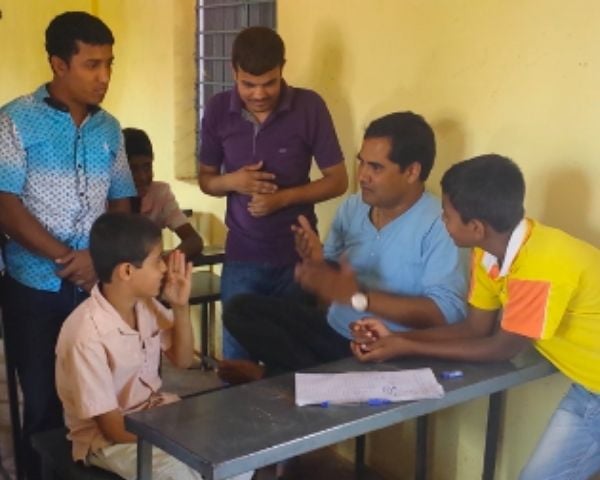 Meanwhile India’s Alipur Sign Language is thought to have emerged 300 years ago in an isolated city that traced its origins back to a Shia community of Iran. Such was the remoteness of the city that all villagers were able to sign the local language, and to this day, according to linguistics expert Sibaji Panda, the local children “show age‐appropriate pattern of language use and linguistic skills, on par with hearing children using a spoken language. ” Consequently, there is considerably less social stigma. However, the changing economic dynamics and the fact that many younger generations have started moving out to cities and learning other sign languages more widely used in other parts of India has rapidly brought this language to the brink of extinction. Young people prefer to learn American Sign Language (which incidentally is also facing danger in the USA because of the low budget given to schools and funding in general). Although Alipur represents a very positive example of inclusivity, the language is not yet recognised as official. Efforts are ongoing with international funding to keep it alive, but it remains at risk.

In the 21st century, deaf communities and interpreters face new challenges. The pandemic has hit the community hard, resulting in increased difficulty for deaf people to access information, and  reduced income for SL interpreters.

However, there is hope on the academic front. In 2013, the University of Central Lancashire launched the iSLanDS project and blog to monitor endangered sign languages around the world. Meanwhile, In 2017, thanks to the efforts of UNESCO and the Foundation of Endangered Languages, Sign Languages were included in the Atlas of Endangered Languages for the first time 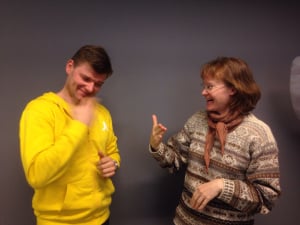