Take a few minutes to look at the video and take in the sights and sounds of a way of life threatened by extinction. This is the Juma culture in Brazil’s Amazon region. The language, also known as Juma, is a dialect of Kagwahiva, a branch of the Tupii Guaraani family of Amazonian languages. Juma and its phonetics were studied by American missionaries Arne and Joyce Abrahamson, from the Summer Institute of Linguistics in the 1970s.

Amazonian languages is the term used to refer to the indigenous languages of "Greater Amazonia." This area is significantly larger than the Amazon and extends from the Atlantic coast all the way to the Andes, while its southern border is usually said to be the Paraná. The region is inhabited by societies that share many cultural traits but whose languages are characterised by great diversity. There are about 330 extant languages in Greater Amazonia, almost half of which have fewer than 500 speakers. 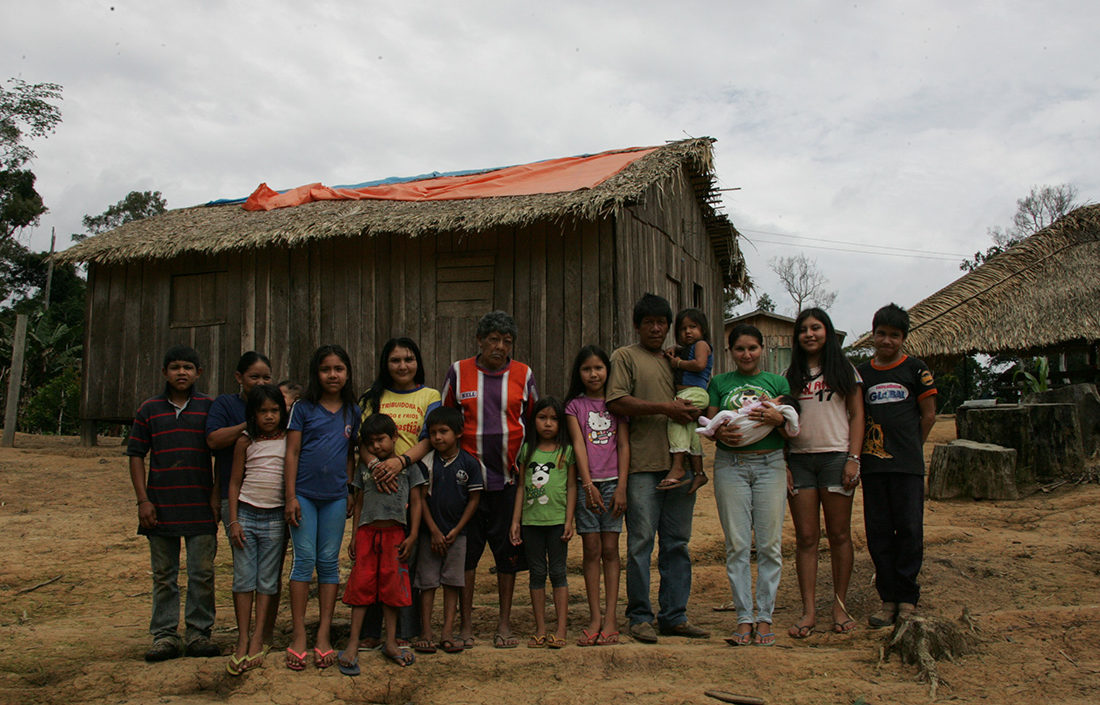 It is this distribution of many small and historically unrelated speech communities that makes Amazonia one of the most linguistically diverse regions in the world. The precise reasons for this unusual diversity have not yet been conclusively determined. Despite the large-scale diversity, long-term contact among many of the languages of Greater Amazonia has created similarities between many neighbouring languages that are not genetically related. Most indigenous Amazonian people today are bilingual or even monolingual in Spanish or Portuguese, and many Amazonian languages are endangered as a result. 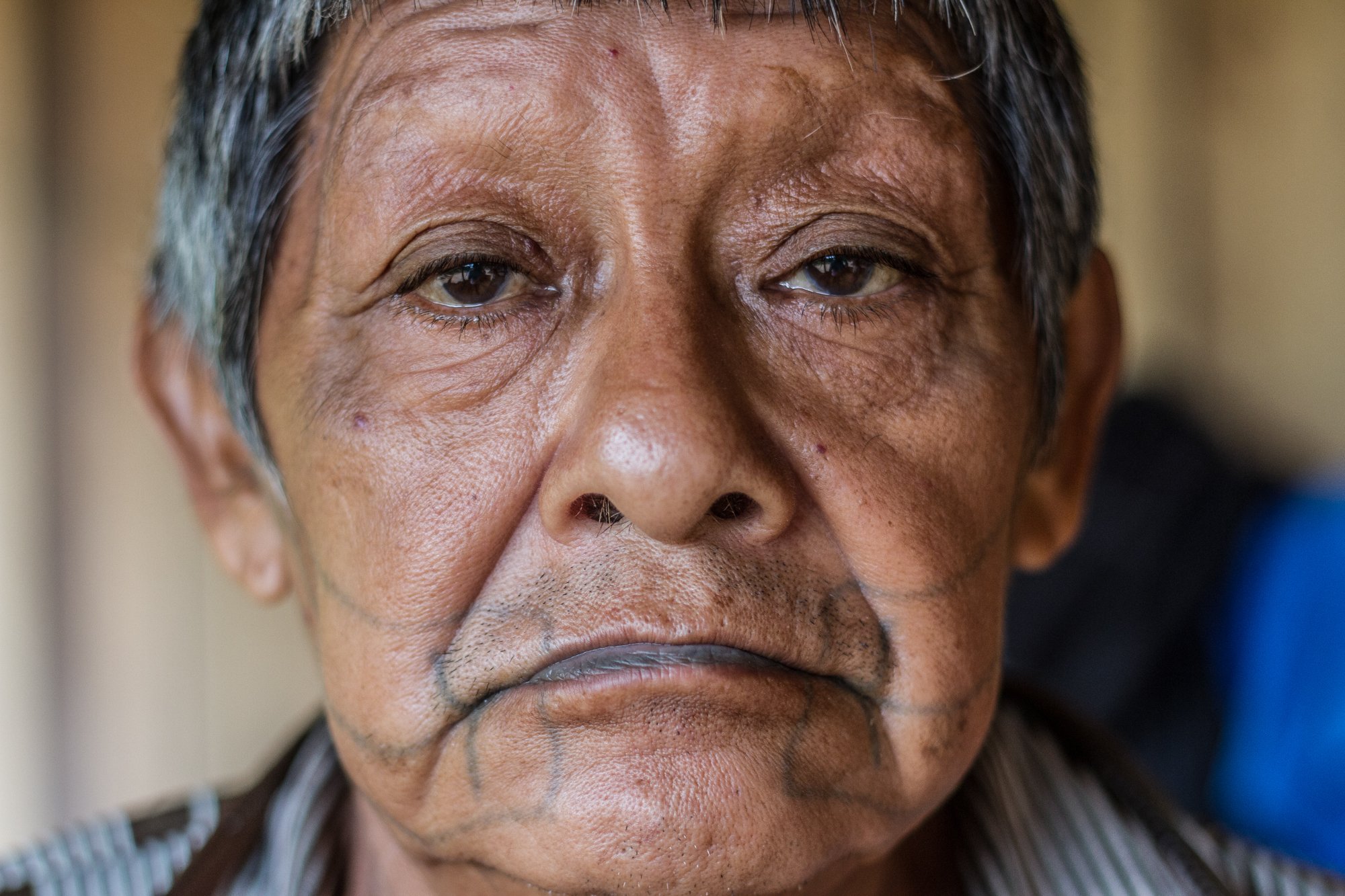 This week’s Language Watch is particularly relevant, as the last male speaker died just this month of COVID-19.

Like many peoples of the Amazon, the Kagwahiva people have endured centuries of exploitation. Invasion, lack of demarcation of traditional lands, government abandonment, poverty, violence and of course rife prejudice are constant themes in the region, and the Juma are no exception.

First referred to in records in 1750, there were around 12,000-15,000 Juma in the 18th century. Their numbers were decimated by invaders intent on exploiting natural resources on the land, mainly rubber, and so by the first half of the 20th century, they had been reduced to around 100 people. 1964 saw a horrific massacre, in which over 60 people were reportedly killed in one day. 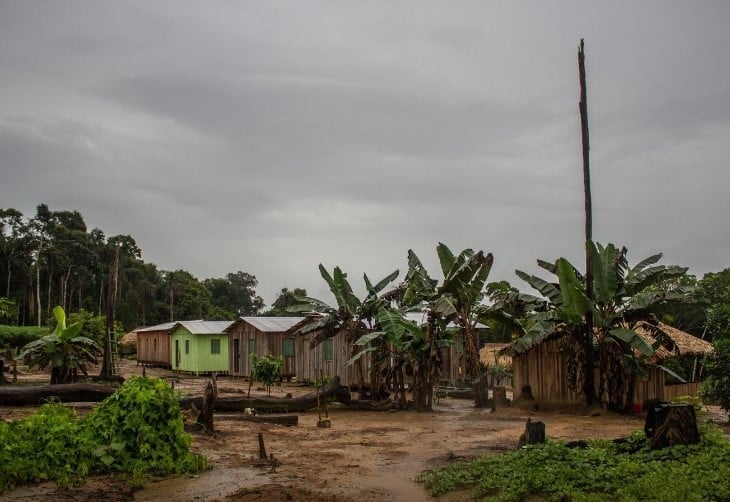 In 1998, the last six members were wrongfully removed from their traditional land and relocated to Uru-eu-wau-wau territory. Spanning 38,351 hectares along the bank of the River Assuã, the Juma Indigenous Land was demarcated and homologated in 2004, but the remaining Jumas were only able to return with their spouses and descendants years later. In more recent times, COVID has wrought further havoc across the region, not just among the Juma but among the 900,000-strong indigenous population as a whole. 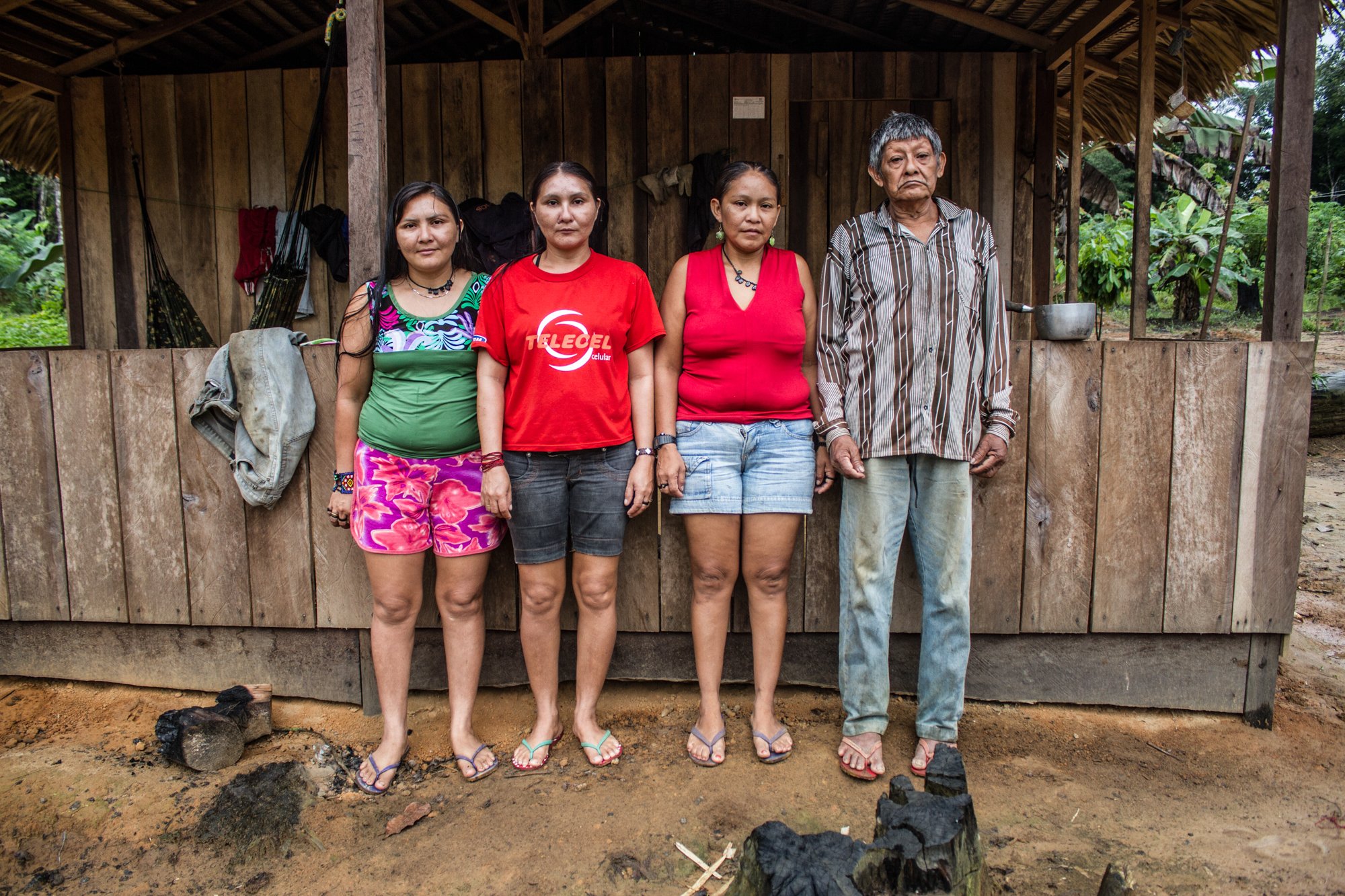 With the death of Aruká Juma (pictured below), thought to be aged between 86 and 90, and who spoke only his native tongue, there are now just three survivors, his daughters, who speak the language and varying degrees of Portuguese. All three are married and have had children with members of another group, Uru-eu-wau-wau, who also belong to the Kagwahiva branch and speak a similar dialect, but do not share all aspects of the culture. Both groups follow a patrilineal system, which means the children are not considered Juma. These children speak mainly Portuguese.

Cultural clashes and territorial disputes among the descendants of the two groups can be expected in the future. However, a recent BBC story reports that a few of the grandchildren have made the decision to call themselves Juma-Uru-eu-wau-wau, and one has called himself only Juma, offering a flicker of hope that the memory will not be lost forever.

Based on research by Dayana Hashim of Translation Commons 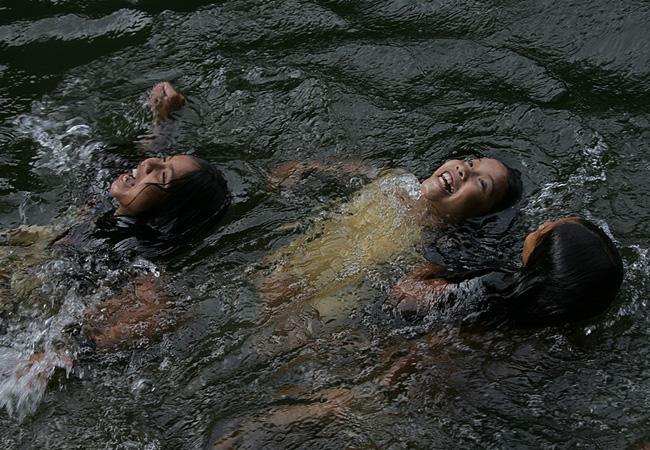