Once again, begin by closing your eyes and listening to the haunting tones of this song.

Not sure where it’s from? Then try this more upbeat number:

Even with an average awareness of international music around the globe, it remains difficult to place. Perhaps you detect elements of Eastern European musicality, but then there are occasional Asian tonalities, mixed in with elements of Russian, or Mongolian? And all in a language that seems equally impossible to pin down.

In fact, what you’re listening to is Nanai, a language spoken by a people in two countries. One group lives in the North Eastern corner of China’s Heilongjiang Province, while the other lives in  Khaborovsk Krai in Russia’s Far Eastern Federal District. 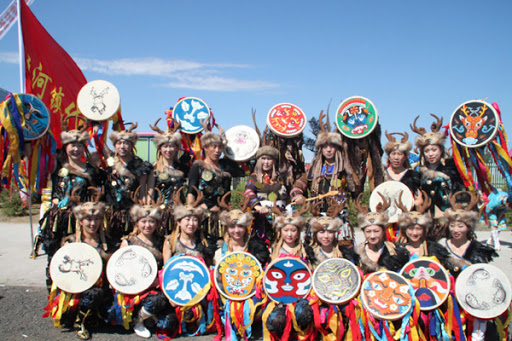 The language is generally considered to be a member of the Tungusic family, spoken in Eastern Siberia and Manchuria – although some linguists also place it on the Altaic spectrum, which of course includes Mongolian and all Turkic languages.

In fact there are only thought to be around 3,000 speakers left – earning it severely endangered status – as most Nanai speak Chinese or Russian for daily communication. 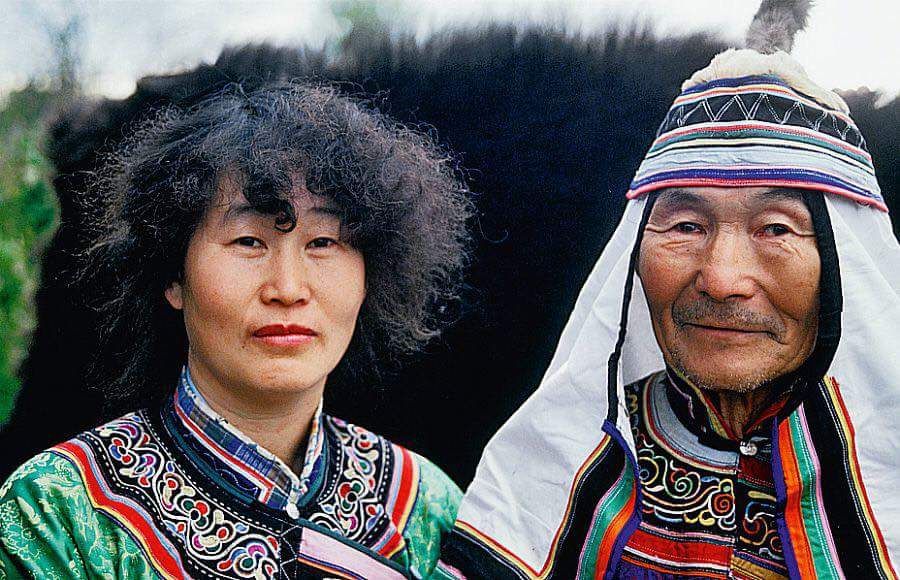 It was first recorded in written form by Russian missionaries, with a view to translating religious texts. After a brief flirtation with the Latin alphabet, Cyrillic was used in 1937 and continues to this day. Meanwhile, on the Chinese side of the border, Chinese characters were used, even though they provide only an approximaton of the dialect.

In both countries, the weight and power of the majority language threatens to edge out the indigenous tongue, as young people are naturally drawn to an option which will offer them status and lead to greater opportunities. 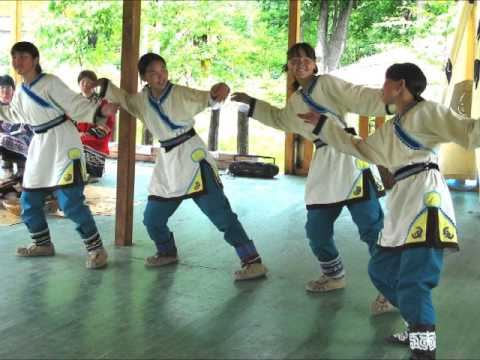 In China the situation is compounded by general discrimination against speakers of other dialects. Although there are 56 recognised minorities in the country, Han Chinese form the overwhelming majority. This clearly makes survival difficult – some studies claim that there are under 10 people left who are fluent in the language in the entire country, all of them over 60, out of a total population of some 4,600. Along with Manchu, Nanai is therefore one of the two most threatened languages in China. A smattering of people aged 40-60 can follow without being able to use it fluently, while there is increasing interest among youth. However, a Chinese team is working on the digitisation process and schoolbooks have been produced in the last decade. 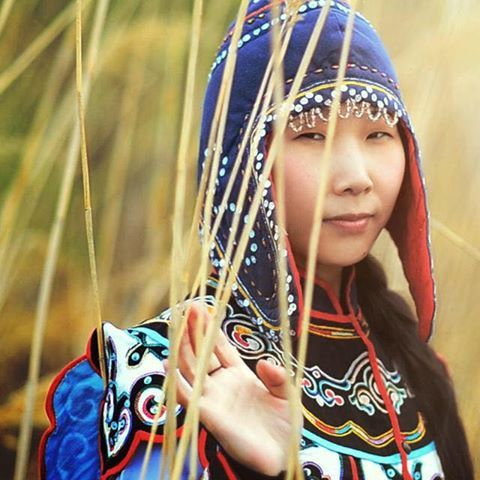 A similar pressure exists in the Russian context, where over 12,000 Nanai live, many of whom don’t not speak the language. Some efforts have been made to preserve and indeed teach the it,. There is, for example, a small collection of Nanai textbooks, fairy tales and other literature, while newspapers currently include articles in Nanai.  However usage remains the preserve of older adults, and the youngest speakers are aged 30 and above. 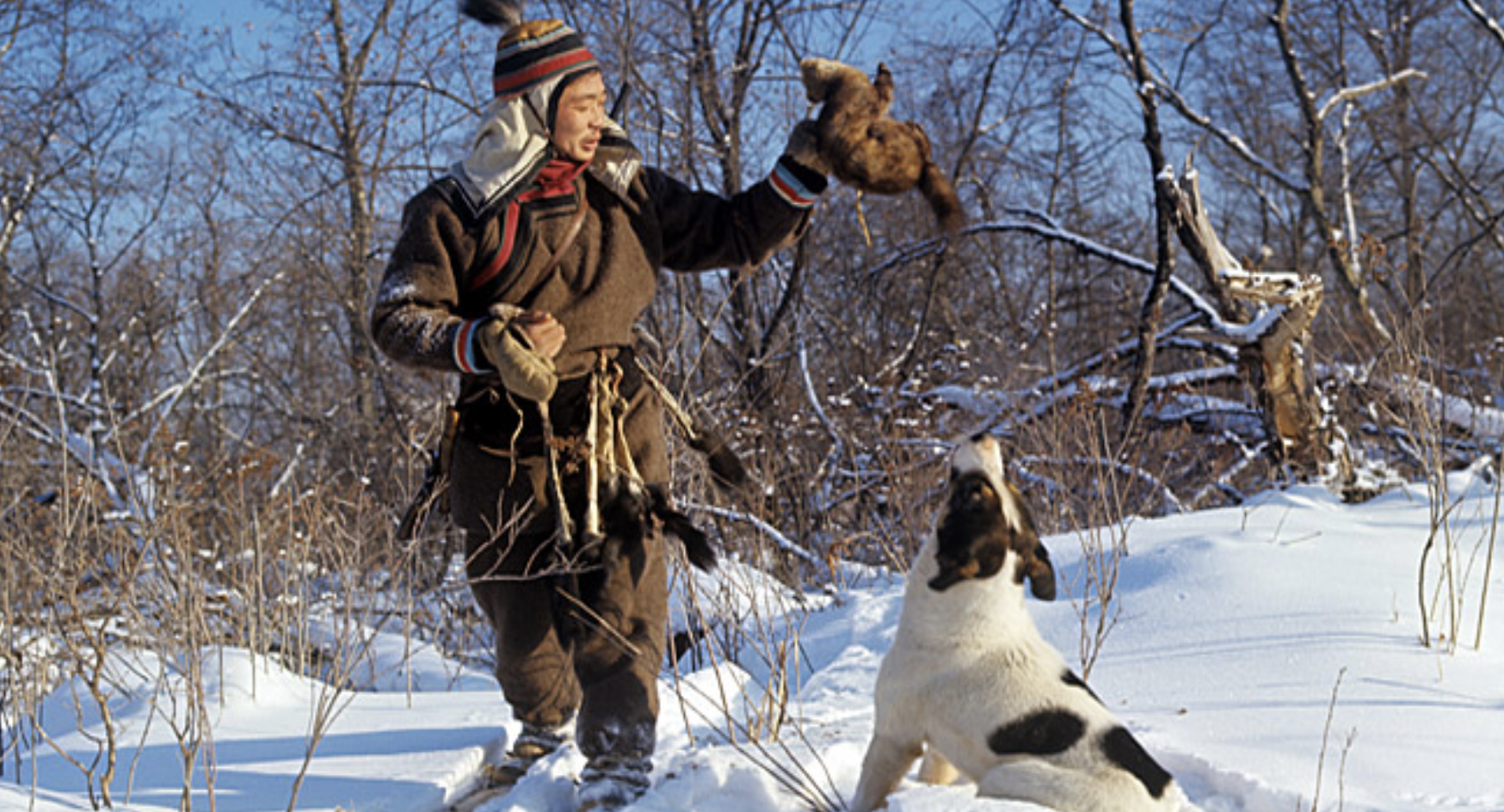 Unlike either their Russian or Chinese neighbours, the Nanai are shamanists, and consider that. shamans have the power to expel bad spirits by means of prayers to the gods. Over the centuries they have been worshipers of the spirits of the sun, the moon, the mountains, the water and the trees. They consider that all things in the universe possess their own spirit and that these spirits wander independently throughout the world.

Not only a fascinating language, therefore, but a rich underlying culture. It would be a tragic loss were it to disappear. 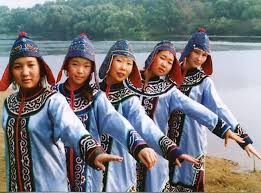