If you've been working in translation a while, chances are you have run into Mox somewhere, if you don't already regularly follow his adventures in translation.

"Best method to increase your productivity", from mox.ingenierotraductor.com

Sometimes he shows up when you least expect it. The other day, the ProZ.com La Plata office received the latest collection of Mox comics, MOX III: Rise of the Machines. I'm a bit of a completist, so as a proud owner of Mox I and II, I can now rest easy, at least until volume four makes its appearance. 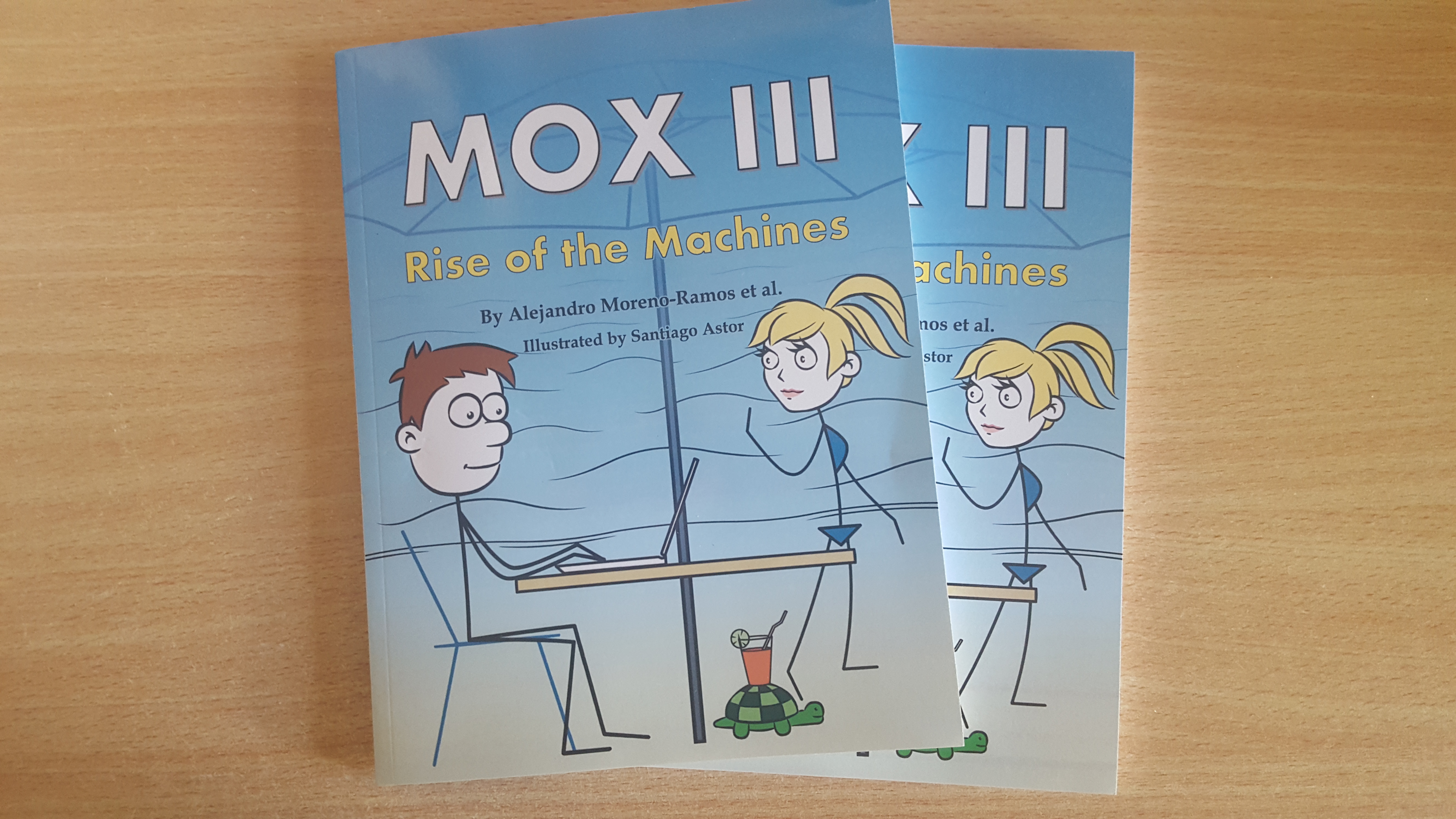 Mox is the brainchild of Alejandro Moreno-Ramos, a French to Spanish / English to Spanish translator specializing in Engineering/technical translations. You can follow Mox at http://mox.ingenierotraductor.com/

Pick up your copy of the latest Mox compilation at http://mox.ingenierotraductor.com/ or in the ProZ.com books section.