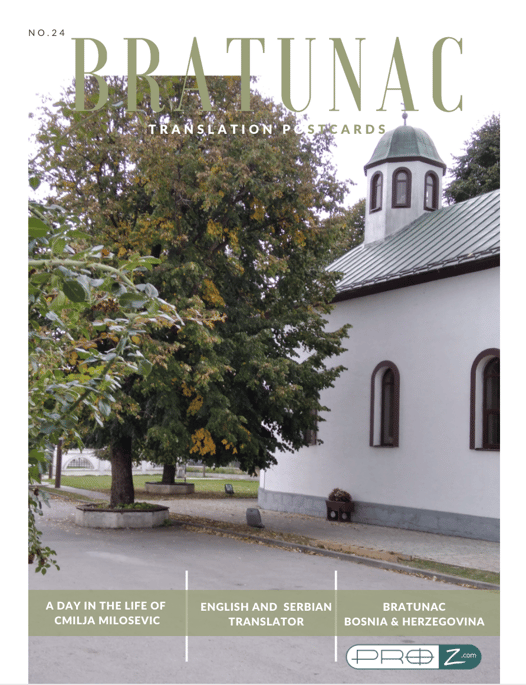 It can be quite a culture shock to move from a cosmopolitan city to a small town a tenth of its size at the best of times. But these were not the best of times. The city was Sarajevo, in the wake of the bitter three-year civil war in Bosnia and Herzegovina (BiH), which ended in 1995 with the Dayton Peace Accords. A war which left its mark everywhere. Everyone lost someone. Cmilja Milosevic lost her own brother, killed by the family’s neighbours. He was 24 at the time.

The town to which the family moved was Bratunac near the Serbian border, 150 km to the east. An ambling, tranquil place, surrounded by hills and woods, and best known for its annual raspberry festival. The town centre is a mere kilometre in diameter. You can walk just about everywhere, and a half-hour’s stroll is enough to find yourself surrounded by countryside. Even if you live on the town’s main shopping street, the sound that wakes you up in the morning is not the rush of traffic but the chorus of birdsong. 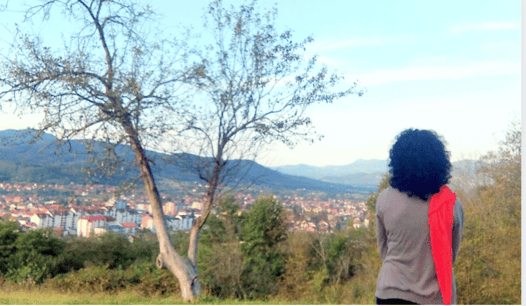 In the decades since the war, daily life has recovered a semblance of stability, with the country’s citizens now rubbing along cheerfully enough, trying to get by, coping with the vicissitudes of daily life, as well as the pandemic of course. But it was a slow journey back to normality – one that required a great deal of strength and effort on everyone’s part. 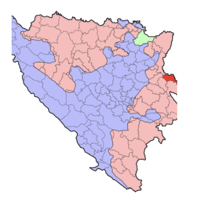 To this day, political or ethnic topics are best avoided in conversation, as tensions from those times can still simmer – the events are fresh in living memory. The national context is also complicated – the country is now made up of two entities, the Federation of Bosnia and Herzegovina, and the mostly Serb the Republika Srpska to the north and east. There are three distinct ethnic groups – the majority Bosniaks, who are predominantly Muslim, the Serbs, who are Orthodox, and the Catholic Croats. That means three languages of course, although communication across all three is straightforward enough, even though Serbian is written in Cyrillic while Bosnian and Croat use Latin letters. All Bosnian schoolchildren grow up familiar with both systems, and even alternate in their usage at times within the same school.

Given the recent conflict, it’s easy to forget that this has been a deeply cosmopolitan part of the world for centuries, with Sarajevo at the hub, a real melting pot of cultures. The language itself bears witness to this and is peppered with loanwords from Ottoman and Austro-Hungarian times – all used in everyday communication. 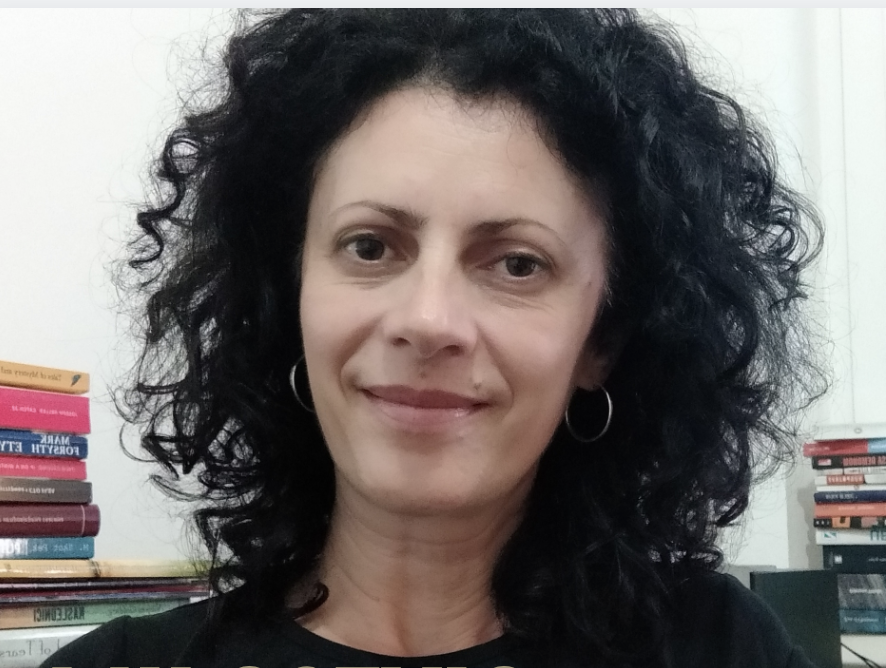 It was the lure and magic of those foreign-sounding words that first set Cmilja on the road to learning languages as a young girl, with English being top of the list. Back in the days of Yugoslavia, the country had always maintained a more open attitude to Western culture and travel than other Eastern Bloc nations, and this was reflected in a relatively high level of English amongst the country’s educated citizens. So a few years on, it seemed a natural choice for her to enroll in the Department of English Language and Literature at the University of East Sarajevo.

On graduating in 2004, Cmilja began to work as an English teacher. The children were bright enough, but teaching proved to be an uninspiring choice, bogged down by paperwork, and with every day rigidly planned. Five years were enough – Cmilja decided to make a change and use her language skills in a broader sense as a translator and interpreter. This was a time when the country was opening up again, with many international non-governmental organisations intervening to support the population in various ways. That meant plenty of opportunities for work – although Cmilja discovered a natural penchant for translation over interpretation – and ultimately led to the decision to go freelance. 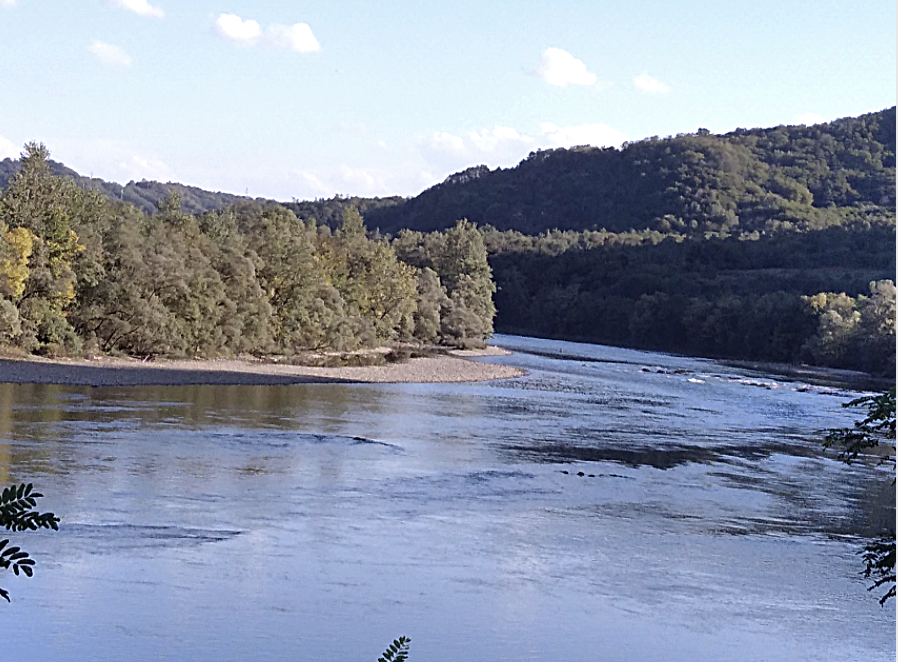 In a region unused to widespread freelance work, that  decision brought its own challenges. Many locals do not use the Internet at all, or in some cases only for contacting relatives abroad. The early days were something of an adventure – learning how to investigate the business, set rates, prepare a simple CV, and network with colleagues and clients. Everything was up for grabs. But at the same time, there was the excitement of being able to reach out and work with people across the entire planet.

It turned out that some of those people needed a little educating. In the old days, the national language of BiH had been Serbo-Croatian. That picture is more fragmented now – and to confuse the picture still further, you can also hear three local dialect forms of Serbo-Croatian known variously as Ikavian, Ekavian and Ijekavian, depending on whether it’s the Serbian, Croatian or Bosnian variety, They also extend across other parts of former Yugoslavia – each with its own vowel and consonant variations. All of which creates a challenge of perception when as a Bosnian, you offer services into Serbian, which seems illogical to outsiders. However, as Cmilja is quick to point out, locals like to joke that logic abandoned the Balkans a long time ago.

She took a special exam in 2010 to be accredited as a Court Interpreter, which also entitles her to act as a sworn translator. She’s now registered at the Basic Court in Srebrenica. But even being the only certified interpreter for English in Bratunac wasn’t enough to provide a steady stream of work, so the entrepreneurial Cmilja printed some small posters with basic contact details and posted them around the town. The locals caught on and her network of clients soon began to grow. 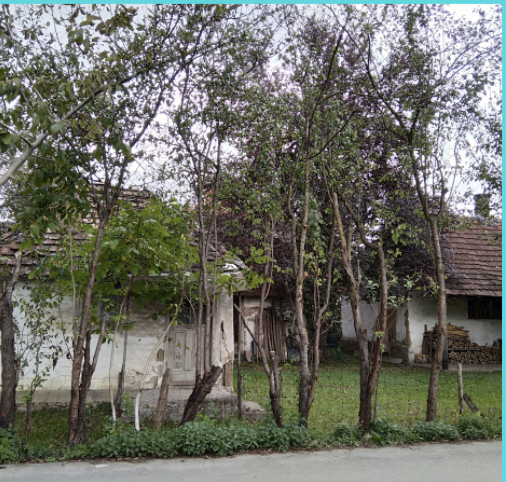 At about the same time, Cmilja turned to several online platforms to get clients, including ProZ.com, which she also used as a source of learning about the business, via articles, forum discussions and KudoZ. The experience opened up completely new perspectives, opportunities… and fresh challenges. Such as the fact that international clients have different rates for the same jobs for Western translators and those living in the Balkans. But on rare occasions when times get tough, there’s always the fallback option of private lessons in English.

Cmilja is not one for strict segregations of work and rest. Any day is good for work, and an empty day is always used for relaxation, a walk in nature, or an adventure. The day begins around 7 with a good breakfast and a strong coffee. After that, anything goes. Paperwork is always first on the agenda – mails to send, applications to complete or articles to read. Work is done in silence to avoid distraction. No radio, and no snacks. Music is a pleasure, but for listening to in its own time. The same goes for lunch and a nice dessert – never while working. 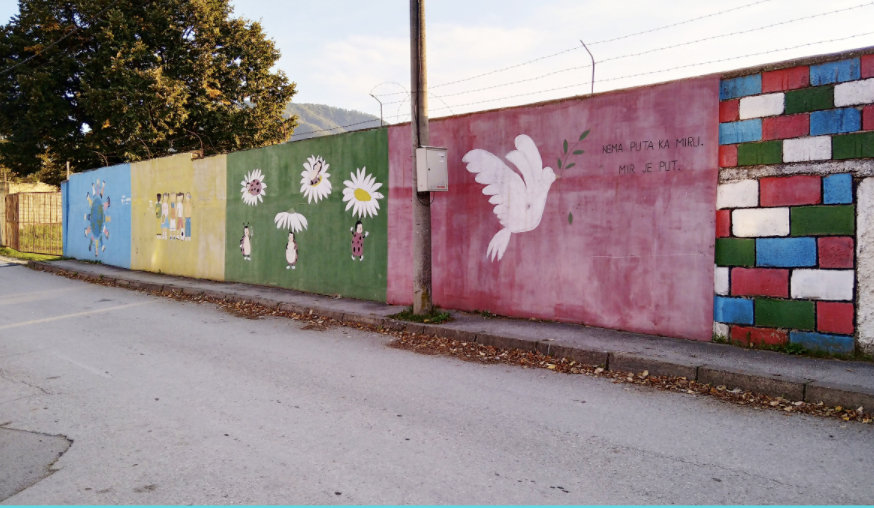 Her free time is mostly devoted to reading, with a bit of travel to nearby towns whenever she feels the need for a little urban buzz. Alternative free-time occupations include walks along the Drina river, enjoying the distinct four seasons offered up by the continental climate. Local attractions include a collection of peaceful churches and monasteries – the perfect place to recharge your batteries and return to work refreshed.

And through it all, Cmilja holds on to a mantra she first heard in the 1981 film Do you Remember Dolly Bell by famed Serbian director Emir Kusturica. “Every day, in every way, I’m getting better and better”. It wormed its way into her head that day and has remained there ever since.