It’s 480 years old and is one of the largest cities in the Americas. Santiago de Chile (St James of Chile), to give it its full name, was founded in 1541 by the Spanish conquistador Pedro de Valdivia, and has been the capital since colonial times. With a downtown core of 19th-century neoclassical architecture and winding side-streets, dotted by art deco, neo-gothic, and other styles. Santiago's cityscape is shaped by several stand-alone hills and also the soaring, if unimaginatively named, Gran Torre Santiago, the tallest skyscraper in Latin America. The city outskirts are surrounded by vineyards and Santiago is within two hours of both the Andes and the Pacific Ocean. The whole country unfurls between these two natural phenomena, occupying a long narrow strip that shares a border with Argentina to the east and Bolivia and Peru further to the northeast and northwest. The landscape of Chile as a whole is varied, from the forests of Pucón in the South, to the beaches of Viña del Mar, Reñaca, and Concón, the Atacama desert, the frozen air of Punta Arenas at the Southern tip, and the harbour of the port city Valparaiso.

Santiago is also home to Bruna Bonatto, a Brazilian English-Portuguese translator who hails from Porto Alegre. Despite Brazil’s reputation for enjoying a laid-back, easy-going lifestyle, Bruna finds Chile a more naturally gifted and magical place, where in fact it’s easier to live, less violent or crime-ridden, and cleaner than in her native city. The indigenous Mapuche culture shows up in many ways from art to food, as well as in the physical traits of many people. What’s more, the Chilean economy has long been stronger than back home, despite occasional turbulence. And so Bruna has no plans to move. It’s easy enough to make the homeward journey a few times a year – just two hours by plane direct to Porto Alegre – at least when pesky pandemics aren’t getting in the way.. A long-term love relationship and close friendships with Chileans – she prefers not to hang out with Brazilian expats – have only served to confirm that Chile has become her home after four years in the country, and her goal as a permanent resident is ultimately citizenship..

Bruna’s translation journey began a short time before her move. But in fact, her studies had revolved more around science than language –in Biological Sciences and Business Administration and was well versed in all things biological, genetics, and human sciences, as well as keenly interested in psychology and human behaviour.


Just over 5.5 years ago, Bruna was assigned the job of transcribing and translating a series of scientific speeches around neurological research. The speakers were mainly doctors from Eastern Europe. Between the poor audio quality and the often-pronounced accents, it was a baptism of fire, and yet Bruna was hooked, suddenly seeing a career path opening up in front of her. She found it both assuaged her thirst for knowledge and learning, and her love of language and words – citing J.K. Rowling on the issue: "Words are, in my not so humble opinion, our most inexhaustible source of magic, capable of both inflicting injury and remedying it." It also spoke to her need for freedom – working from home, or anywhere else for that matter, with deadlines and quality as the only masters… 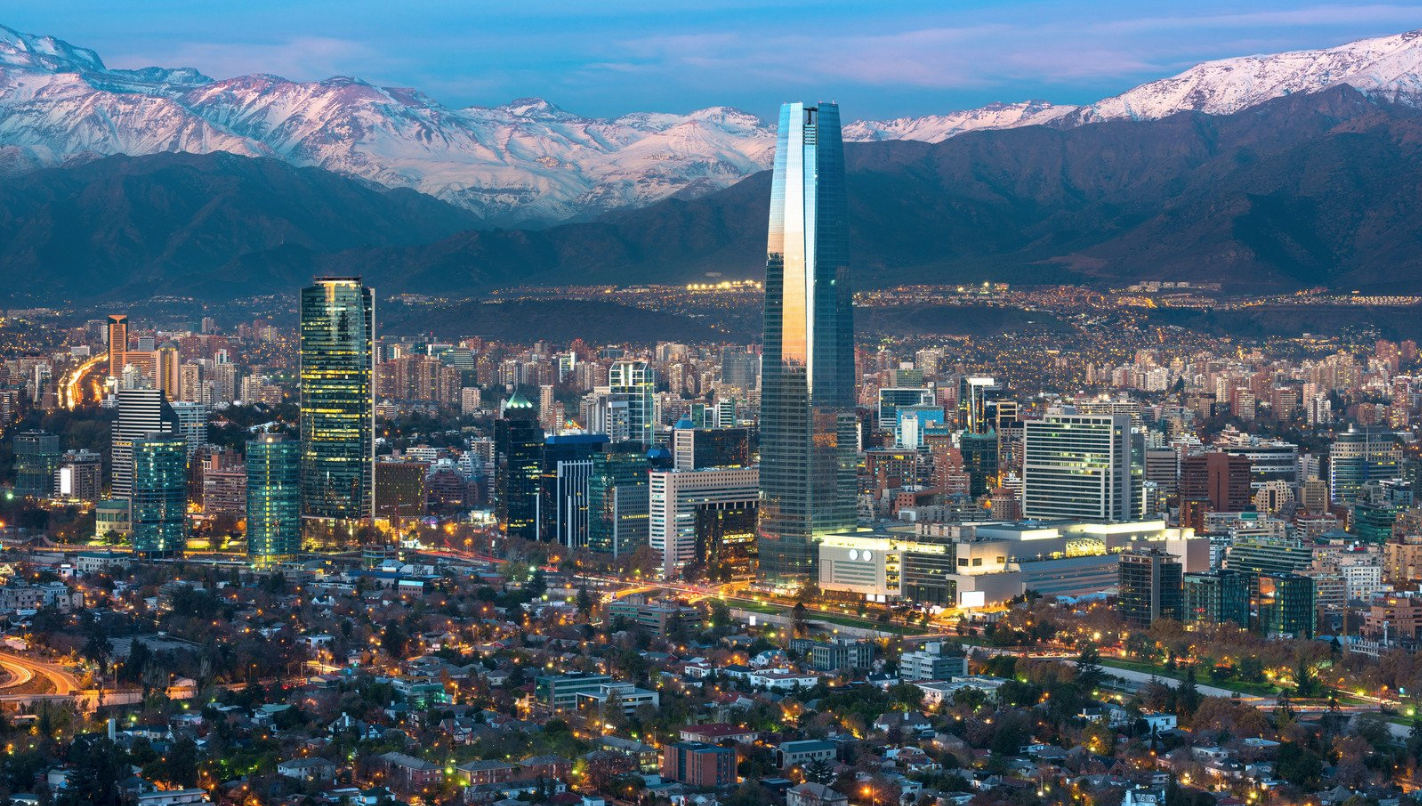 With a background in the corporate world – of which she is definitely not a fan, regarding their unmeritocratic practices and insider networks – Bruna is edging towards full-time translation, although she also enjoys sidelines selling investments with Grupo Sygnus and real estate through Sotheby’s Chile. She’s clearly a versatile woman!


But with that longer-term full-time goal in mind, Bruna recently reactivated her ProZ.com account and consciously started to build it. With the advent of COVID, everyone was searching for more work, and she felt the need to up her game, also focusing her LinkedIn account increasingly towards translation.


Her work these days mainly focuses on medical, scientific, psychology and general business and marketing texts, although she can also turn an expert eye to wine translations, having passed here WSET 1 and 2 Wine certifications.


She also has a preference for international rather than local clients because – wait for it – they pay better. Local market conditions notwithstanding, life as a translator in Chile is not beset with problems in terms of internet supply or corruption. It’s a privileged and beautiful country – in many ways the best place to live in Latin America. 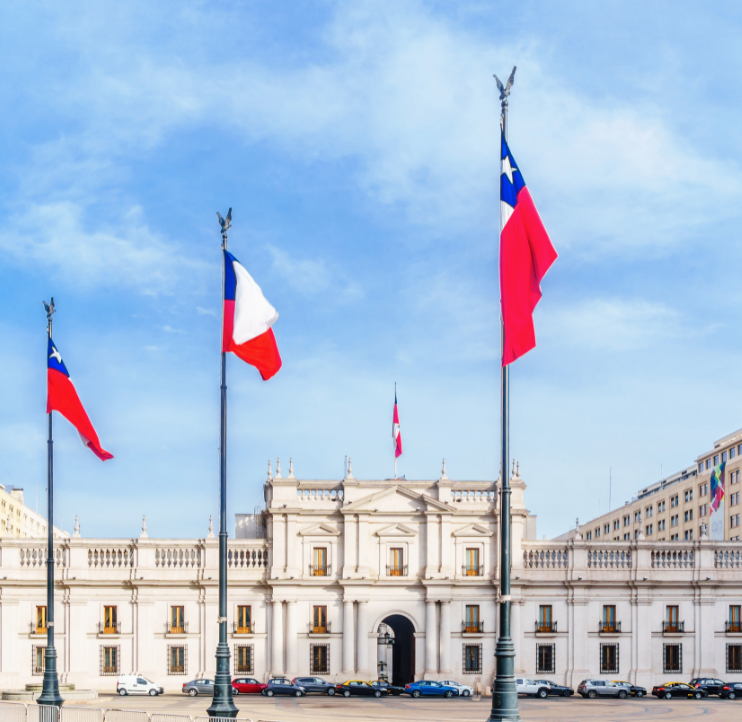 Daily routine depends very much on what’s going on that day. Her two other companies often have meetings that to attend, but as Bruna is a stickler for deadlines, that requires flexibility on the time front. She is generally an early bird and a late sleeper, and an efficient organizer of time when it comes to urgent jobs, whether they’re in the morning, afternoons or late at night.


Bruna applies the same sense of efficiency to her diet. Generally she eats whatever she likes, but has experimented with fasting techniques, sometimes for over 48 hours, which she claims keep her brighter, beyond their generally proven health benefits. That can mean skipping breakfast at times, and certainly not eating between meals.

The weekends used to involve exercise, going out with friends, or watching the occasional movie. But here too, Bruna is keen not to waste time – she’d far rather be meeting people and working than sitting transfixed in front of a screen consuming entertainment. 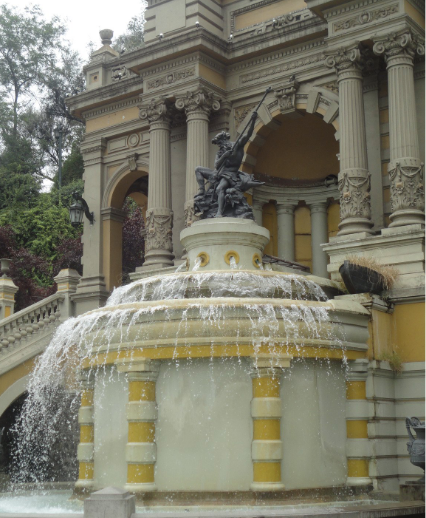 Bruna says she’s absorbed many aspects of Chilean culture since living there – and also has a pronounced predilection for the cultures of Eastern Europe and Russia. Culture, she points out, is like religion – it’s possible to look at many at the same time and absorb the best of each – what makes sense to you as an individual. Between the positivity of Brazilians, the ancient charm and magic of the Chileans, the capitalism and perseverance of the Americans, and the history, culture, traditions and mysticism of East Europe and Asia, she feels there’s plenty to assimilate from a wide range of cultural perspectives. “I consider it important to be open to other cultures and visions of life, that is how you learn, that is how you grow personally, and how you learn empathy”.


With an open-minded attitude like that, it’s hardly surprising that Bruna is a positive and proactive member of the international translation community online, and a translator who looks to be firmly on the road to success… 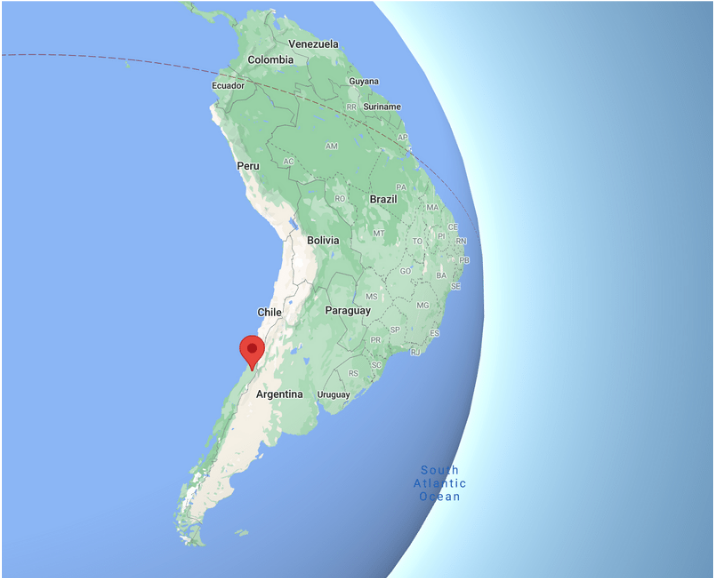