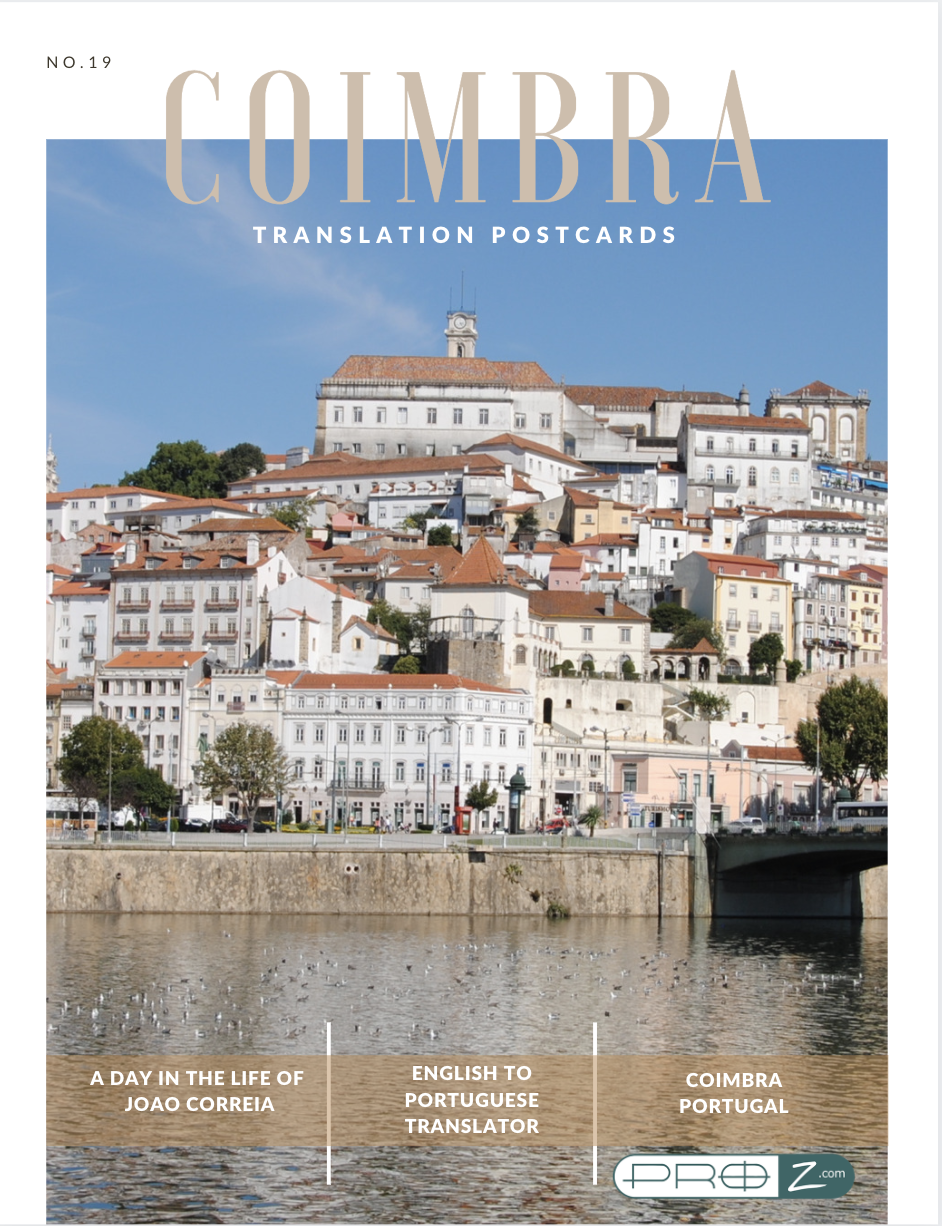 To the Romans it was known as Aeminium, while the Moors called it Qulumriyah, but today we know it as Coimbra, a city with a history that dates back over 2,300 years. Beyond its varied names, the city is home to some fascinating secrets. Officially, it’s still the Portuguese capital, although most Portuguese are unaware of this – and was the birthplace of the country’s first six kings. And slightly closer to home, the traditional garb worn by its university undergraduates inspired the dress of students at J. K. Rowling’s Hogwarts. 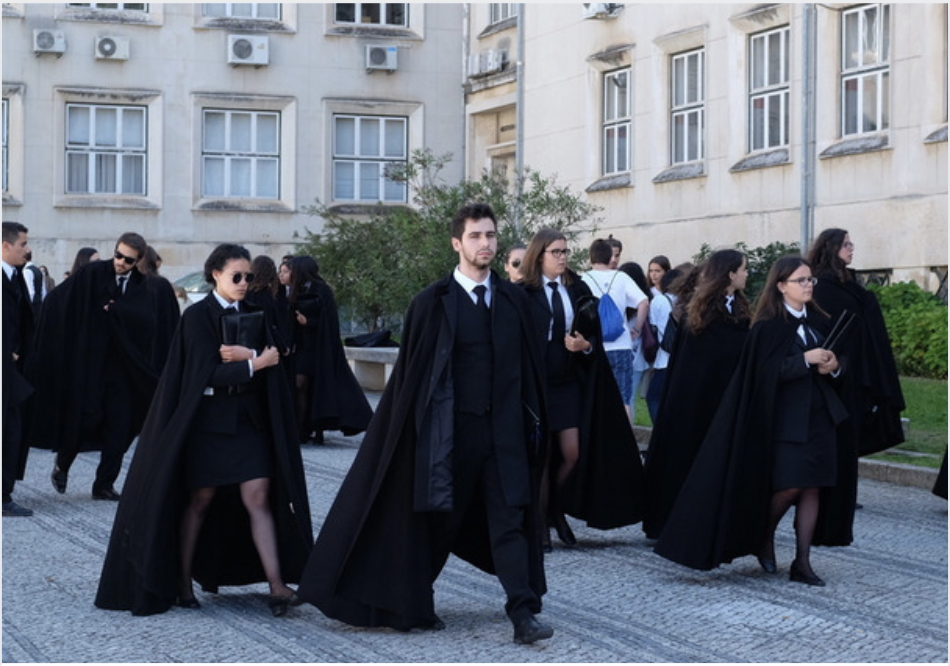 To say the life of the city revolves around the University is an understatement. Established in 1290, it’s one of the world’s oldest seats of learning – and has such a glittering list of alumni in the country’s history over the last 500 years that there’s a Wikipedia page dedicated to them. The university’s fame extends beyond the country’s borders too – Amnesty International was founded after two students defied the authorities and raised a toast to freedom in 1961, at a time when the country was still under the Salazar dictatorship. And the first ever concept for a device that could project images from afar was postulated in Coimbra in the late 19th century. Today that device is better known as “television”.


The university is situated high on a hill, in the Alta, or high, district. Descend the steep and narrow streets to the lower area of the Baixa and you’ll discover a maze of serpentine alleys where shops are packed tightly side by side, outdoor tables display linens, pottery and scarves, and flower stalls add bright splashes of colour amid the neutral tones of the stone of the old city. It’s a bustling place, and yet with the mellow undertone for which Portugal is famous. Walk through its streets and you’ll see a jumble of Roman, Moorish, and European Dark Age architecture, with narrow streets, mediaeval arches, and small flights of stairs, with occasional glimpses down to the River Mondego which bisects the city. Unsurprisingly, this ancient history has also given rise to a unique store of mysticism, epic and legend unlike anywhere else in Portugal. 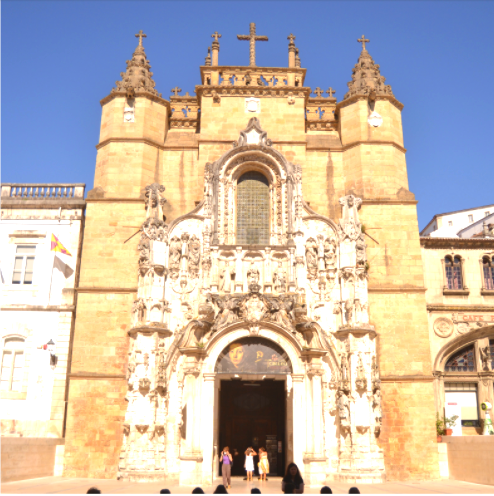 Meanwhile, for music enthusiasts, Coimbra has a strain of melancholic, nostalgic Fado all its own, and quite unlike the buoyant, high-spirited tones heard in Lisbon. The more common lyrical themes include the ephemeral nature of all things, the passing of time, and the agonies of love. One of the country’s most famous melodic exports, the song “April in Portugal”, was originally a Fado composed by the city’s students, only to be later revamped and recorded by artists as great as Louis Armstrong, Eartha Kitt, and Bing Crosby. 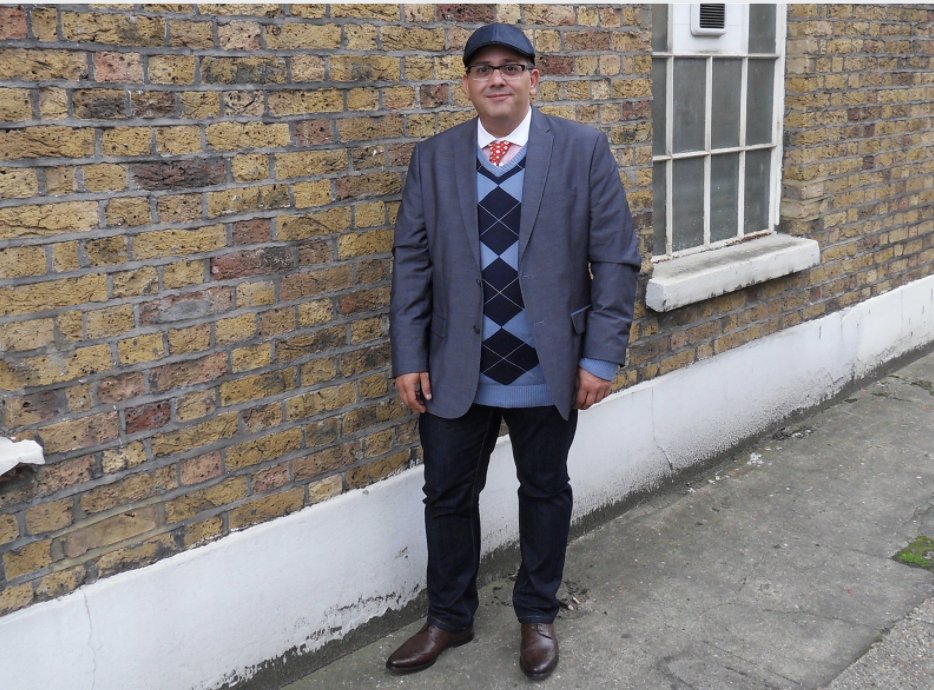 Coimbra is also, no less famously, the home town of Joao Correia, who’s been plying his trade as a translator since 2011. Joao actually joined ProZ.com as far back as 2009, and the network helped him land his first job – a memorable experience: 45,000 words in 45 days, with no CAT tools. The subject? Shoes.

The task saw him knocking on the doors of shoemakers and sellers throughout the city, making sure to get the jargon right. Armed with nothing but a paper notebook and a pen, he took assiduous notes, and finally delivered his translation with a certain satisfaction. He was even more satisfied to receive 3,700 euros – an insane amount of money in terms of the Portuguese economy at the time – especially as he hadn’t even turned full time. That move came shortly after, and Joao hasn’t looked back since.

Like many colleagues, Joao is so enamoured of the research, the craft, and the pursuit of the perfect translation that half the time it hardly feels like work, but more like paid fun. Add to that the pleasure of being his own boss – doing what he wants, when he wants, for prices he finds fair, and it becomes clear there’s little chance of Joao ever returning to working for anyone else. 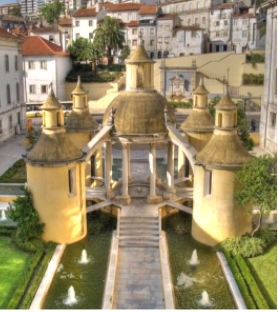 His daily routine begins at around 10 a.m. (welcome to Southern Europe!), with an espresso, a cigarette, and the latest news, followed by an orange juice and a piece of fruit, a slice of cake, or a bun. He gets down to work on technical texts, with subjects ranging from transportation to engineering, and from oil and gas to vessels – although he makes occasional forays into travel and leisure.

His clients are both local and international, although, as in so many contexts, the international ones pay better. The biggest challenge he faces is getting people to accept this is not a curiosity, or a hobby, but his main job – an obstacle that will be familiar to many. The situation is not helped by the fact that Portuguese law makes no provision for translators. There’s no such thing as a sworn translator, for example, in the country’s legal system, creating a void that is all too easily filled by jacks of all trades, with low rates to match their low skill levels.

Despite these hurdles, Portugal is ultra-modern when it comes to technology and tools, so the actual process of getting on with the job is relatively problem-free.

Joao’s a three-meals-a-day man, with a few treats like fruit or a piece of cheese thrown in. And the odd glass of red wine or beer is no stranger to his table. The fare is Mediterranean, as you’d expect: olive oil, rice, potatoes, plenty of vegetables, a variety of meat and fish, bread, fruit and coffee – but strong, home-made coffee mind you. Nothing in a plastic cup from a plastic coffee chain.


Meanwhile the weekends are spent with his girlfriend – sun, beaches conversation and al fresco dining on one of the city’s many café terraces. It’s a hard life. 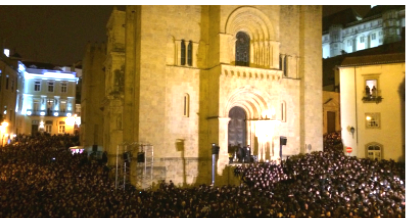 Before the pandemic struck, there was a rather surprising side to Joao that marked him out from many other translators: his passion for heavy metal music. He would criss-cross the country reporting musical festivals as a reporter for Metal Hammer Portugal, the national branch of the famed Metal Hammer UK. Although he may at first glance not look like your average headbanger, Joao is in fact a walking encyclopaedia of the musical genre, and has met, photographed and interviewed bands, many of whom were his childhood heroes. It may not – quite – pay the bills, but it certainly fires him up. Other pastimes including taking his trainspotter son to railway tracks and train yards, taking pictures and observing the rolling stock. Weekends just for himself are a distant memory…

Given that his son is about to enroll in a Chinese-Portuguese Translation and Interpretation course, it’s clear that the love of all things linguistic and communication has been passed down in the family genes – a source of great pride.

Outspoken, witty and articulate, Joao is one of those once-met, never-forgotten types. And so it comes as no surprise to learn that his favourite quotation comes from American poet Muriel Strode: “I will not follow where the path may lead, but I will go where there is no path, and I will leave a trail.” 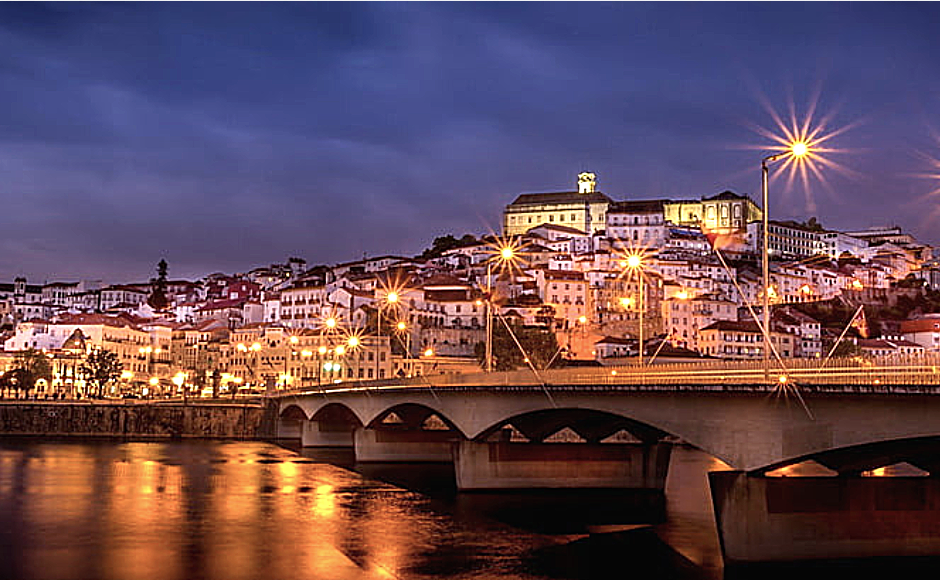