It takes a certain flexibility to be able to completely change the backdrop of where you live and make the effort to fit in with your new surroundings. Moving between countries is the most obvious example of this for translators – but even within countries there are often stark contrasts between the capital and the provinces, large and small towns, and city and village life. And with stints in San Sebastian and Barcelona under her belt, not to mention life in a small rural Spanish village of fully 27 inhabitants, followed by a return to a slightly bigger village in her native Czech Republic, Mira Dornakova has experienced a real variety of backdrops in her life. 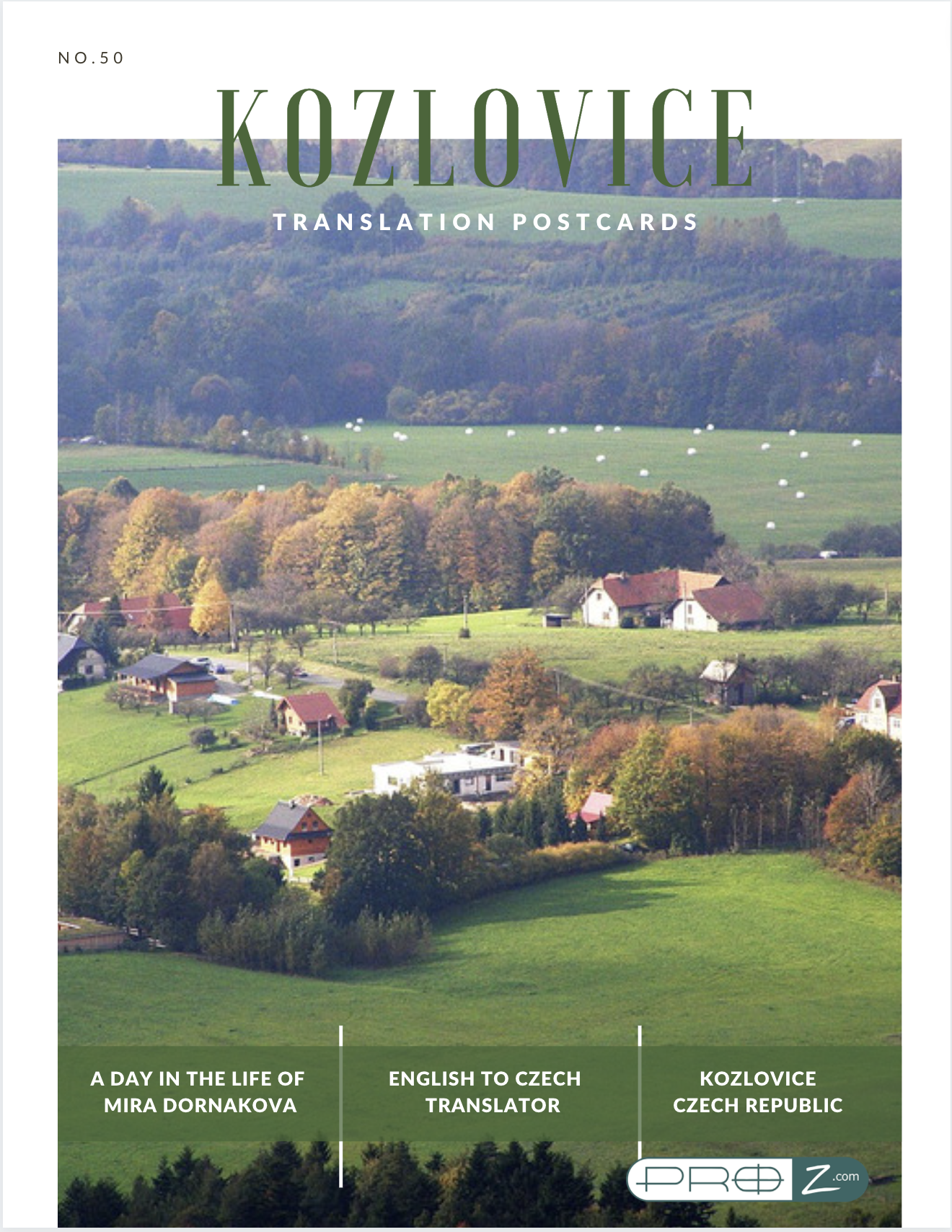 This latest chapter finds her in Kozlovice, in the Moravian-Silesian region – the easternmost part of the Czech Republic, tucked between the borders with Poland to the North and Slovakia to the South. While the regional capital Ostrava has a heavily industrialised past, there are also several mountainous areas, where the landscape is relatively preserved, not to mention history in the form of a sprinkling of castles and chateaux. Unlike some of the neighbouring villages, with their millionaires and luxury houses, Kozlovice is far more traditional. There are sheep and hens, the odd wandering goat, and traditional songs, dances and folklore are never far away.

The village is spread out on either side of a long road lined with houses. Beyond that is the river, and then a forest – ideal for flying kites, playing hide-and-seek with the kids, and just generally enjoying the walks in nature beloved of so many Czech families. The whole area is incredibly green, although often carpeted under a deep layer of snow in winter, when throngs of snowmen make an appearance. 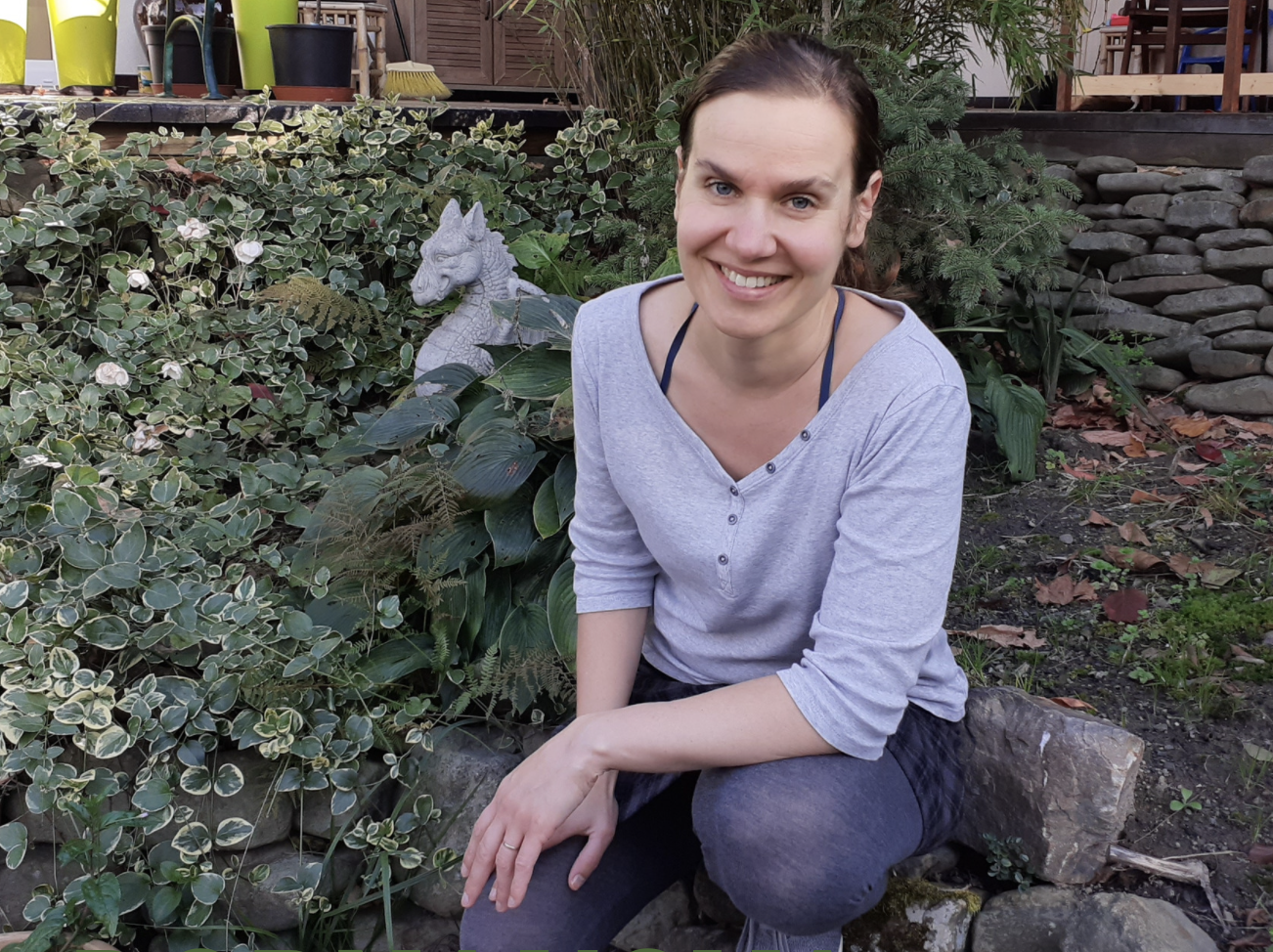 It’s now home in more ways than one. Mira actually grew up in the small town of Frýdek-Místek, about 20 minutes’ drive away. The house where she now lives was the village’s former grocery store in communist times but was bought and completely renovated by her parents. Like the citizens of many nations in the former Eastern Bloc, scarcity of funds, services and equipment meant they had to be very skilled and resourceful when it came to building or fixing houses, making clothes etc. So much so that locals coined an expression to describe this manual dexterity: “Czech golden hands”. And to this day, Mira’s neighbours are always building or improving things around their homes.

Unlike many of the people around her in the village, Mira experienced a whole decade abroad. After her MA, she lived briefly in Scotland and then moved to Spain to work as an English teacher for a year. It was in San Sebastian that she met her husband – but ended up spending 10 years in Spain. About 6 years ago she decided to try teaching both English and yoga from home – along with some translation work on the side. It was the birth of her son that made her realise the benefits of concentrating on translation, and it’s been her full-time job for several years now.

It was only last year that Mira and her family made the return trip from Spain. They crossed Europe by car during the post-lockdown period – no easy feat, although driving across the continent’s deserted motorways resembled a video game more than a real journey, complete with police officers popping up at regular intervals to check the family’s papers were all in order. They’d planned to leave even before the pandemic struck, and so the road trip had always been on the cards – it was merely delayed.

With the demands of early childcare, it’s a miracle that Mira finds the time to thrive as a translator. At the same time, the wordiverse is the perfect world to escape into – a different planet from changing diapers and dealing with life’s little daily hurdles, and one that’s always full of learning. Having said that, the idea of sitting in front of a screen brings its own challenges, particularly if you’re an ex-language teacher, not to mention a yoga instructor. 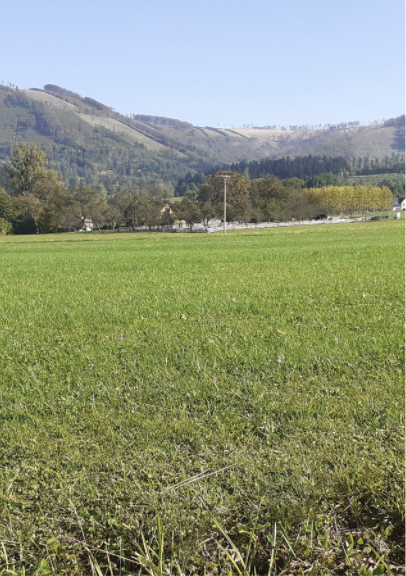 Ever-resourceful, Mira has carved out her own timetable which suits the various calls on her time. An early riser like many Czechs, she’s up and about by 6.30 am, getting her son for kindergarten before getting down to work at 8, fuelled by strong pu’er or sencha tea. After making lunch, there’s another couple of hours’ work to do in the afternoon. The rest of the time is devoted to her son, household chores, exercise, or family boardgames.


Having started out like so many of us translating anything that came her way, Mira has developed something of a niche in travel-related projects. Texts about hotels and places of interest offer the perfect springboard for dreaming about places she may visit at some point in the future. 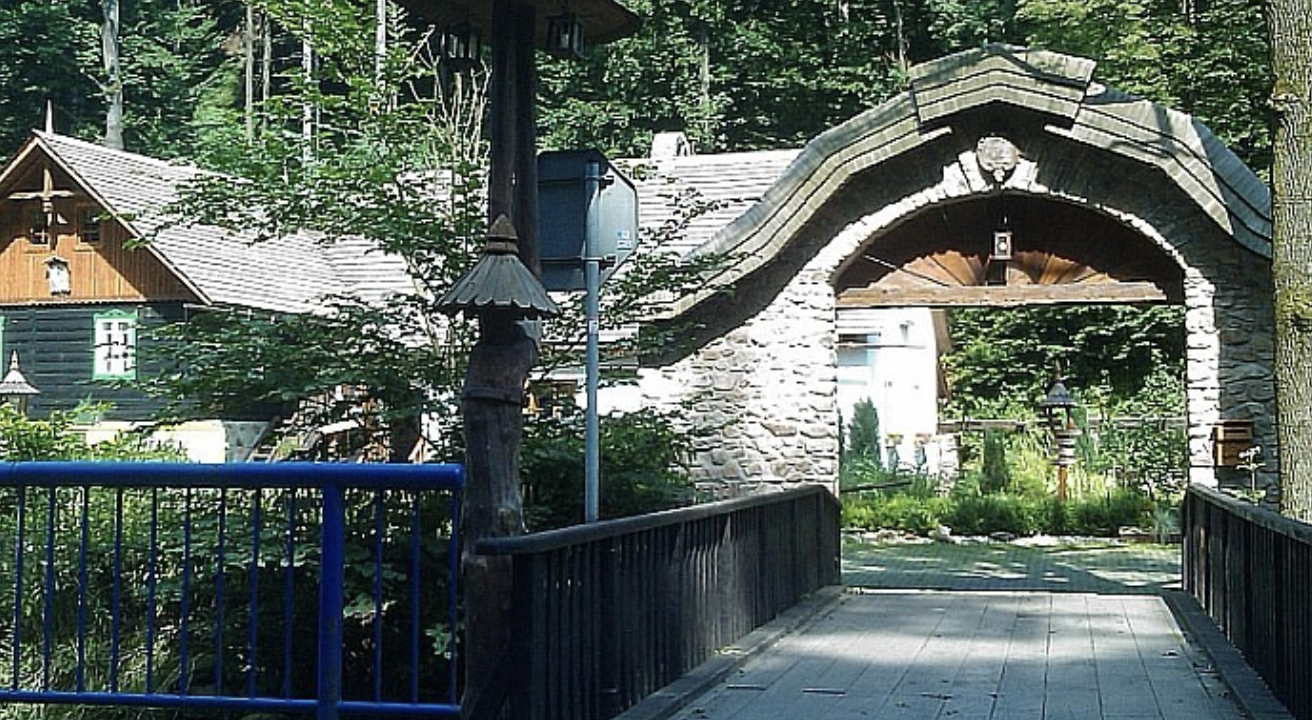 Since becoming a member of ProZ a couple of years ago, Mira has discovered most of her agency clients on the platform. She also pays regular visits to the Blue Board, where she first came into contact with those clients. Most of them are international, as local agencies pay much lower rates. For now, her sights are set on more agencies, as there never seems to be quite enough time to approach direct clients, create a website or work on a LinkedIn profile. But given that she’s just completed a 70k-word project for one agency, that’s understandable! Another possible option is to work on yoga texts – she’s already completed one translation from Spanish to English in the field.


Life seems good – but Mira takes nothing for granted. Indeed, as she looks forward to many more years in translation, she is ever mindful of the wise words of her yoga teacher Carlos Fiel: La felicidad no aparece por si misma - hay que ganarsela todos los días, or “Happiness doesn’t show up all by itself – you have to go out and earn it every day”. 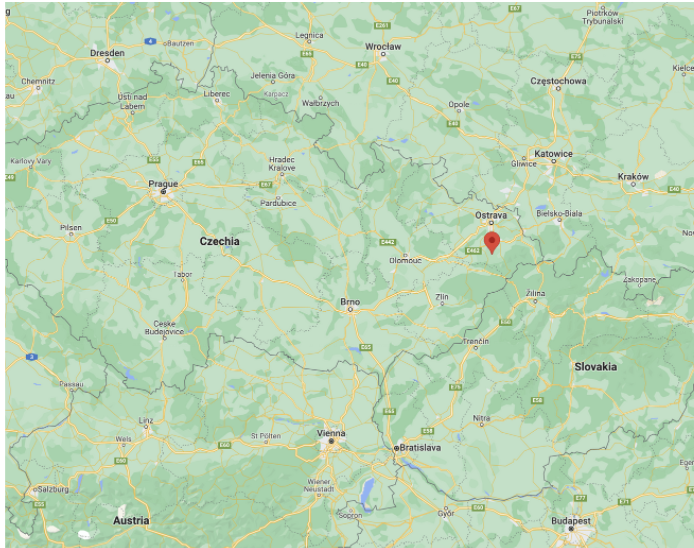 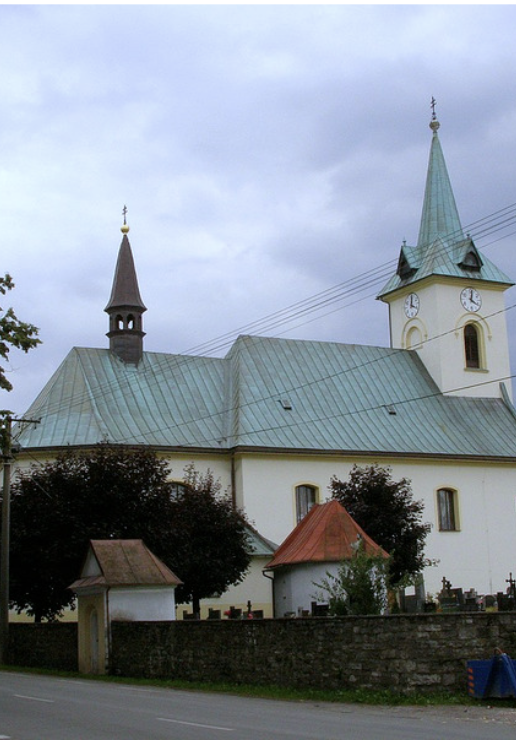