Let’s start with a pronunciation lesson: it’s Kyiv (rhymes with peeve), not Kee-eff. Got it? At least that’s what your modern internationalist in the know says. Problem is, not many people are in the know when it comes to Ukraine. From the media we might glean snippets about wars, orange-coloured revolutions, and political turmoil, not to mention the infamy of Chernobyl. And yes, there’s a territorial war with Russia going on as we speak in the East of the country. But that’s a long way from Kyiv, a vibrant city with a great deal to offer, and where everyone’s in a hurry, whether in bright summer sunshine or crunching over a thick layer of snow. 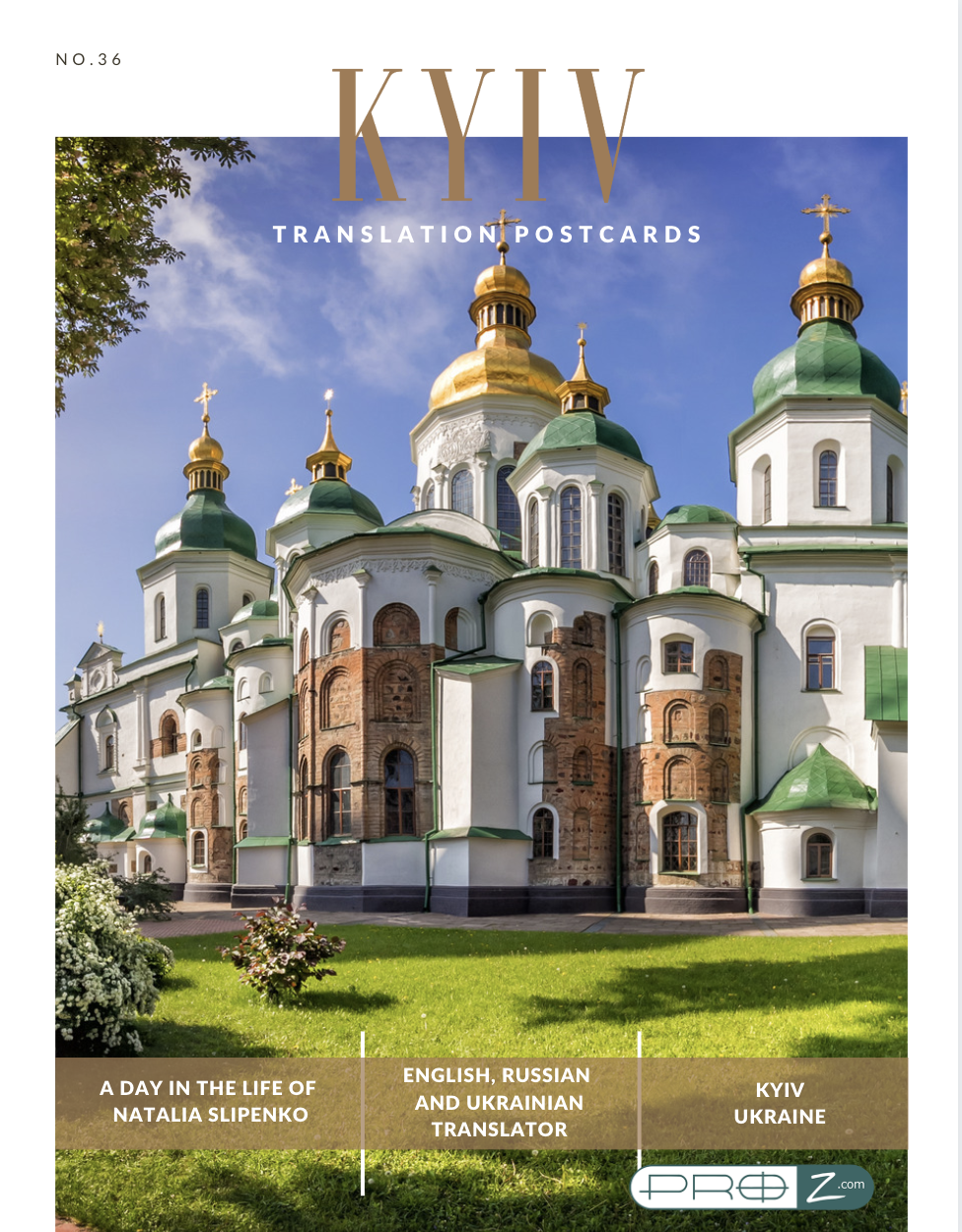 It’s a bustling, fast-paced place, with an eclectic blend of charming early 20th century houses, vast, rather creepy Soviet-style housing blocks towering greyly above the city, and the stunning St Sophia Cathedral (see cover pic) that dates all the way back to the 11th century, and was named after the great church of Hagia Sophia in Istanbul. Heady aromas of chestnut blossom and coffee fill the air. The former is a symbol of the city, while you will find good quality coffee being sold on even the remotest streets.

With its random architecture and mystifying contrasts, this is a city where anything is possible, and for any free weekend you can choose between dozens, if not hundreds, or cultural, sporting, or networking events. There’s even round-the-clock vet care available, making this an ideal city for cat-loving translators and interpreters like Natalia Slipenko. 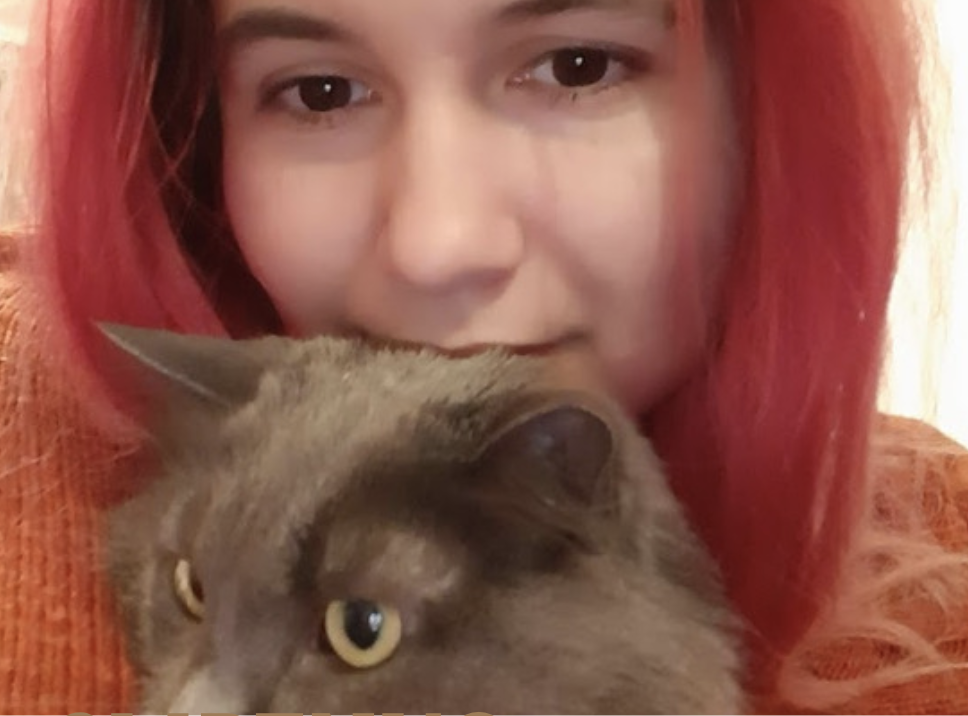 Born in a small, unadventurous town not far from the capital, Natalia studied English and German Philology and also has a degree in journalism. In 2016, aged 23, she finally managed to move out of her parents’ house and now has her own cosy flat in a quiet corner of the city.

Natalia cut her translation teeth on a series of technical texts while still at university. Looking back, she realises she was underqualified, but they certainly managed to whet her appetite for more. Still, her only thoughts back then were of translation as a nice little sideline. Meanwhile, she wrote short stories in English and met a fantastic editor, who taught her to be a better writer, and ultimately, a better translator. In 2017, she joined Transparency  International Ukraine in-house, and soon built up both her experience levels and her contacts.

In a country where political activism is not without its risks, Natalia has been taking to the (metaphorical) barricades since 2015, and is particularly committed to LGBT rights – a hot topic in a conservative culture. It may be less repressive than Russia on that score, but there’s still a long way to go until social acceptance reaches Western levels. 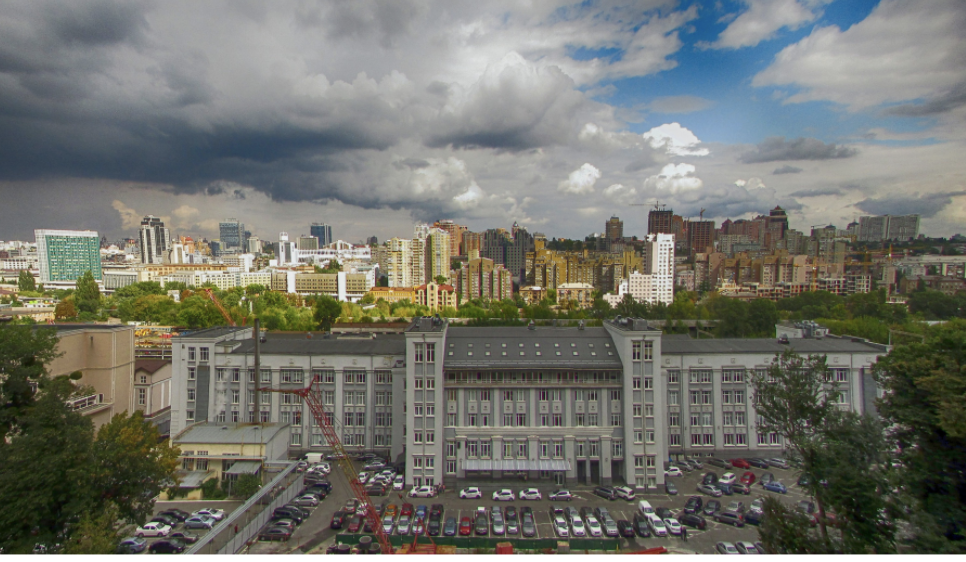 That early start in an activist organisation ultimately led to many networking opportunities. With so much experience under her belt, Natalia finds that human rights NGOs truly value her sensitivity and terminological knowledge. To this day, most of her clients are NGOs – both local and international – often funded through Ukraine’s Western partners. They are certainly well-intentioned, and  pay on time, but their budgets are often limited in terms of negotiations, and deadlines are always tight. But those are trifling challenges: in addition to finding the work varied, exciting, intellectually stimulating and a linguistic delight – attitudes she shares with most of us – Natalia also finds such work deeply rewarding.

She signed up for ProZ.com in September 2020, buying herself membership as a birthday gift. In particular she enjoys the Facebook group, to which she can turn in moments of self-doubt, or to see that her practices and attitudes are validated by other professionals. It’s a great source of support. “There’s no such thing as a stupid question”, she says. “As long as we can stay curious and are ready to learn from each other and teach each other, we can all grow together as colleagues.” 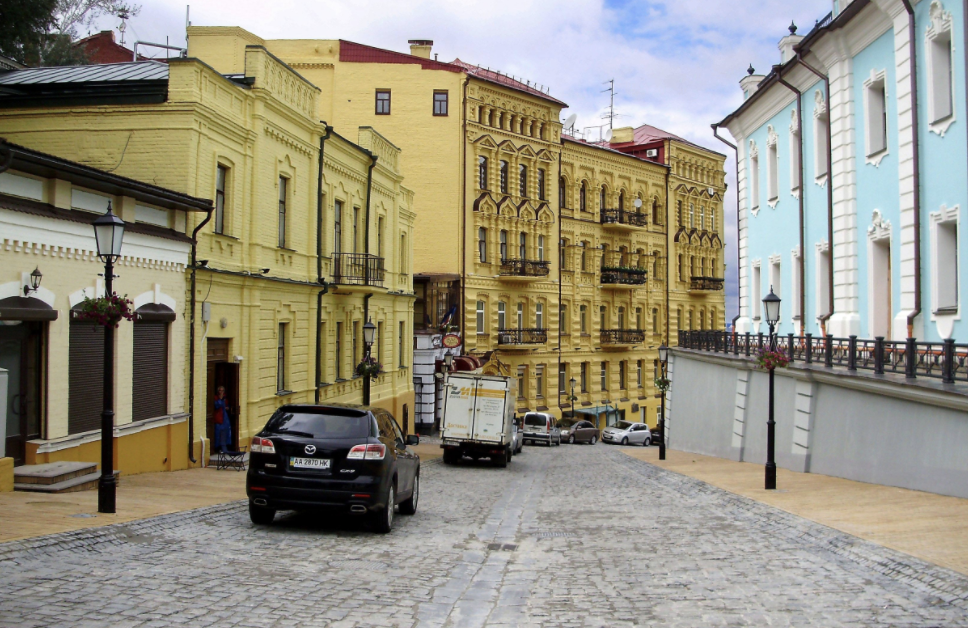 The challenges of being a translator in Ukraine are familiar to people in most countries. An oversupply of people who undercharge, alarming variations in rates, and wildly fluctuating levels of quality inflicted on clients who are often ill-equipped to judge. This can lead to tensions between translators in different specialisations, and give rise to resentment towards simultaneous interpreters, who can sometimes make more money in two days than literary translators make for doing a whole book. It’s no surprise therefore that, Natalia sees the need for greater solidarity and promotion of best practices throughout the industry. 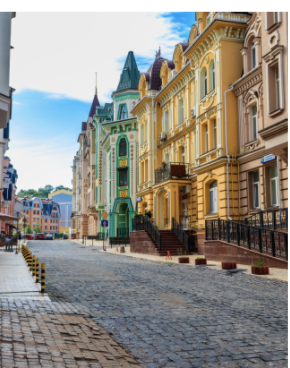 Her languages are of course English, Russian and Ukrainian. The latter two have enjoyed a long and complicated coexistence, but Russian still enjoys a dominant status in certain parts of the country, particularly in bigger cities in the eastern and southern regions. Speaking Ukrainian at home and Russian at work is a common experience, but so is the other way round. It’s a subtle cohabitation between two languages. Whereas Russian once enjoyed greater status and seemed more sophisticated, there is a groundswell of interest in Ukrainian these days, backed up by national legislation enforcing its use in certain business documentation, which is helping right the balance. It’s even becoming seen as cooler by the younger generation… Natalia herself loves the language and is proud to be a speaker.

As for English, Natalia is an accomplished user, with a truly remarkable level of American-accented fluency, even by the high standards of translators. And this despite the fact that she has never set foot in an English-speaking country. Chapeau! Incidentally, she also speaks good French and gets by in German.

Natalia is no early riser. A night owl who wakes up around ten, she gets her day started with coffee, describing the coffee maker she bought last year which delivers the perfect cappuccino as “her best friend”. Breakfast is spent catching up on the latest US news on satellite TV – the local news is often too grim and the reporting none too objective.

Perusing her Google Calendar and Tasks, she usually has a clear idea of what lies ahead. And then gets to work… on the couch. It’s usually 5 or 6 hours of intense work with a few breaks thrown in – always handy when your schedule requires flexibility. The working day comes to a close around 7pm, although there is the occasional reluctant exception when the texts pile up. This routine takes up 6 days a week, with Sundays off and dedicated to hanging out with friends – Natalia is a sociable person who loves to entertain.

Lunch and dinner are often healthy options delivered to her door from local restaurants. Not a great cook, Natalia is happy to delegate that part so she can focus on more enjoyable activities, like hanging out with her cat Céleste, trying her hand at painting, cross-stitching, knitting, reading or watching Netflix. Walking has been limited during the pandemic, but even under lockdown conditions, Natalia is never bored – her latest interest is a calligraphy course,

Although not be a foodie, Natalia confesses to a real fondness for potatoes in various forms, from Pringles to potato latkes – a big part of Ukrainian national cuisine. And while on the subject, Natalia will defend to the death the idea that borscht – the classic sour beetroot soup consumed in many Eastern European nations, is a Ukrainian dish.

Will anyone be brave enough to challenge her? 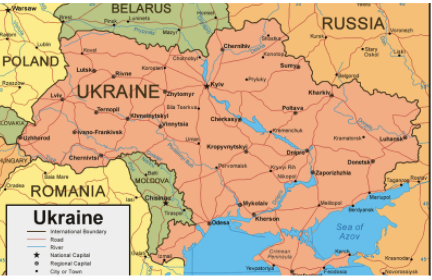