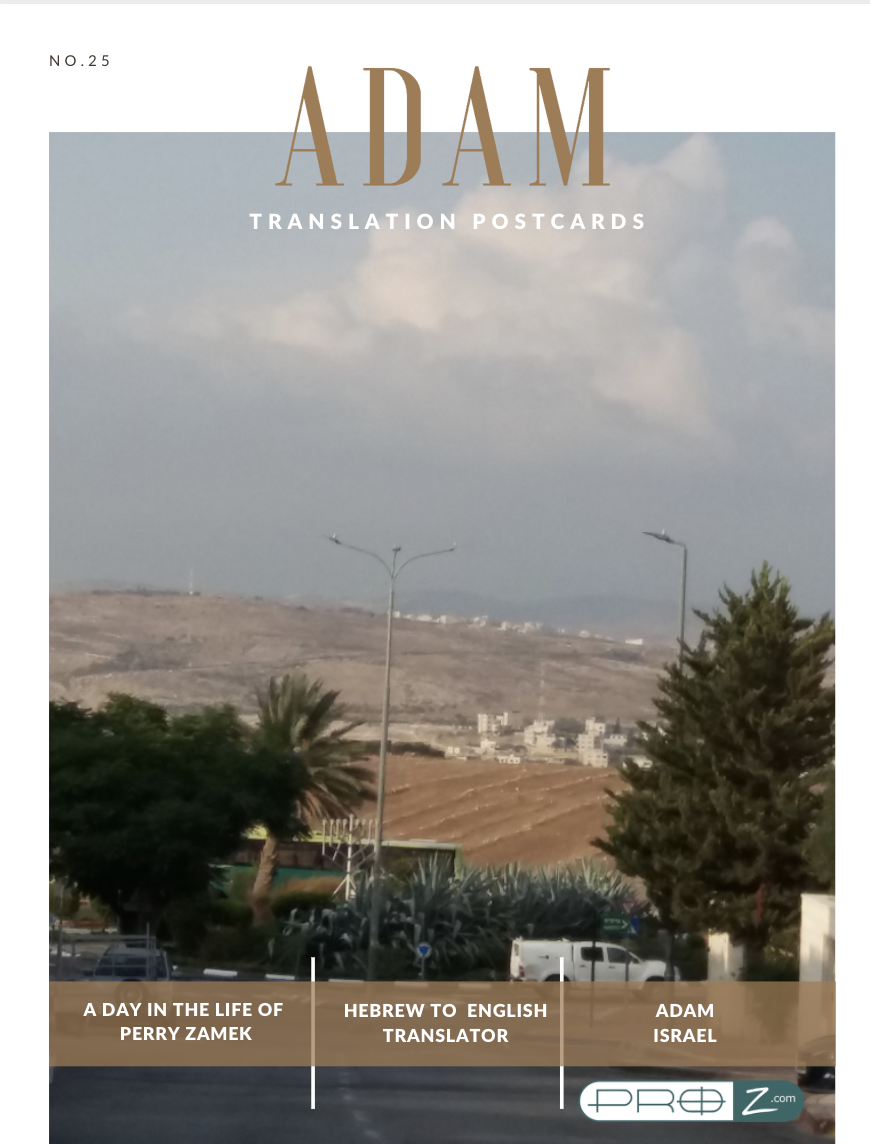 Imagine living within 2 minutes’ walk of everything that you need. Such is life in the small Israeli community of Adam, or Geva Binyamin, just a few kilometres to the east of Jerusalem. Depending on your perspective, the region is known as “Judea and Samaria” or the “West Bank”. This is a region that has been in Israeli hands since 1967. Apparently, the larger Israeli translator community, which covers the entire political spectrum, has wisely opted never to discuss political issues when they meet. It seems a prudent move for the Translation Postcards to adopt the same stance.

This tiny mixed secular and religious community of 6,000 people is quiet place, with just a few streets, but all the amenities of a small town. Kindergartens and schools, two grocery stores, a pizzeria, a hairdresser, a couple of medical clinics, and three synagogues at Perry’s end of the town – one serving the Ashkenazi community (catering to Jews of Central and Eastern European origin), another Sephardic (Spanish and Middle Eastern) and a third which was established by a private individual. 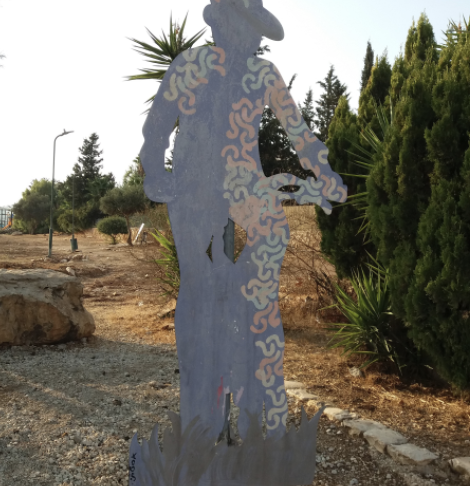 The town is about 25 years old and is kept neat and tidy by the town committee. Its streets are lined with jacaranda trees and a number of colourful metal silhouette figures, the work of local artist Eti Yisrael.

It’s all a long way from where Perry Zamek began life. Reading the writing on the wall, in 1935 and 1937 his parents had left Poland for Australia, where other family members had headed earlier. Perry grew up in Melbourne, attending Mount Scopus College, a Jewish secondary school, where the Hebrew studies curriculum required the translation of passages to and from Hebrew. And so by adolescence, he was already part of a class of reasonably fluent Hebrew speakers, both at school and in Bnei Akiva, the Jewish youth group to which he belonged. He was also often called upon to translate materials for the group. Looking back, he suggests those translations were probably not of professional quality, but it was an enjoyable head start, and certainly a solid foundation for what would ultimately become his career. 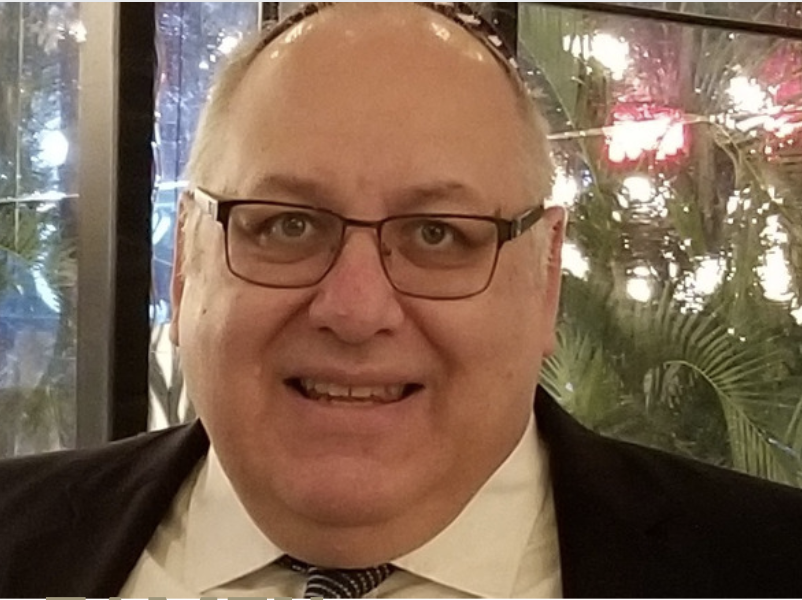 Perry took a few detours on the way to becoming a translator. Back in Australia he had studied Medicine for two years, but gave that up in favour of Computer Studies, while also doing a B.A in Jewish History and Hebrew. After working as a programmer for a year or so, he went back to school and completed a Diploma in Education. A few years of “mediocre teaching” followed, which morphed in turn into the creation of a small business providing office services such as typesetting and… translation.

It was around that time that Perry decided to “make Aliyah” (the term used by Jews from the Diaspora when they leave their home countries and head for Israel). Once there, he joined two friends in their desktop publishing business, which grew to involve yet more translation. When that venture came to a close, he at last launched into translating full time, and has been working from home ever since.

Looking back, Perry now remarks how all those various strands of his life have fed into the person he is today. Not only has he developed software, but he also translates materials on Jewish history, IT, education and a whole range of personal documentation and certificates of all kinds in connection with immigration and emigration.. That latter field has shrunk considerably because of the pandemic, but as someone with a tendency to look on the bright side, he has used the time to put some order into his files, recycling, shredding and filing, and unearthing all kinds of treasures along the way. 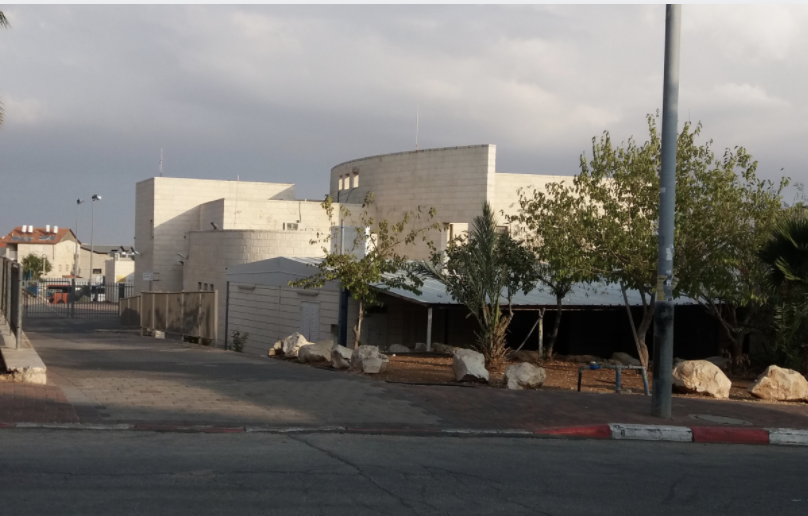 Perry’s clients are both local and international, including a few agencies overseas, few of whom have their own specialist Hebrew translators, and so they often turn to him. There was one specialist Hebrew translation agency in the picture, but his rates have now edged beyond what they are prepared to pay apart from for specialist work. Life as a translator is pretty much plain sailing in Israel, allowing for the occasional need for a little client education. His rates have been published on his website for some years, and this has allowed for clear communication and transparency.

This has been his first year as a paying member of ProZ.com, but he has been a regular contributor to KudoZ and a participant in virtual powwows, as well as a member of the Translators & Interpreters and Translation Mastermind groups. 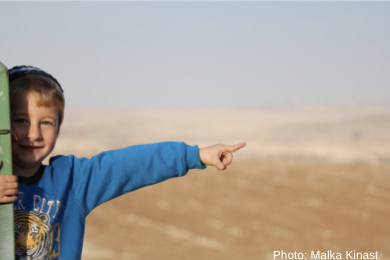 As an Orthodox Jew, Perry’s routine, whether daily, weekly or yearly, is informed to a large extent by the rhythms of the Jewish calendar. He attends services at the synagogue at 6am most mornings, and a Talmudic class almost every evening. The class is designed to complete the study of the entire Talmud in a period of 7.5 years.

Incidentally, the Talmud is written in a combination of Hebrew and Babylonian Aramaic, but entirely in Hebrew script. Familiarity with these ancient texts has also enabled Perry to take on the translation of texts written in the style of Rabbinic Hebrew – including for example legal documents concerning the ultra-Orthodox community in cities such as New York.

The class is in turn followed by evening services. And on the Sabbath, of course, no work takes place at all. Computers and phones are shut down, and the entire day is devoted to spending time with family and friends, and to more services and study.

On non-Sabbath days, work starts on his return from the morning service: reviewing and responding to emails, planning the work day, and of course helping with household chores – chief among which is making his wife Esther coffee just the way she likes it, with a sprinkling of chocolate powder. Lunch and dinner have been taken together most days this year on account of the pandemic – usually a meat or fish meal, with vegetables and rice or pasta on the side. And when time (and the phone) allow, there may be a brief afternoon nap. 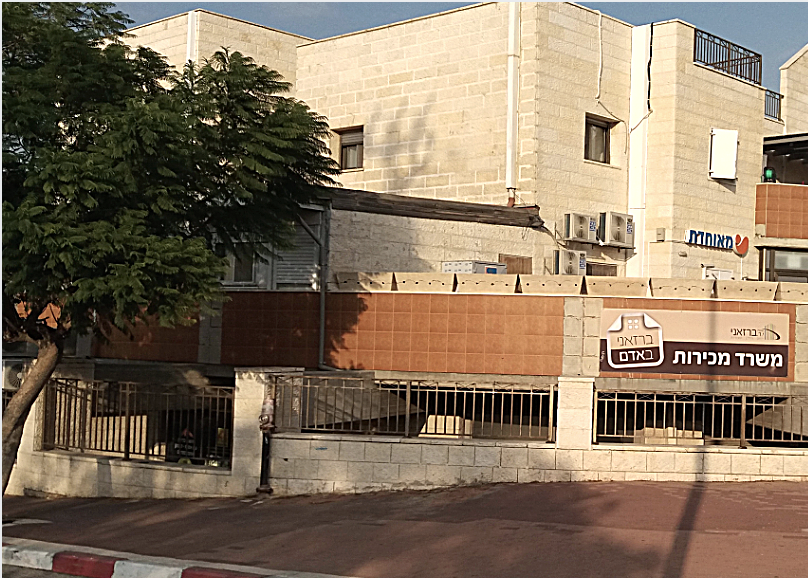 His social life needs are modest – there’s not much need to travel even to Jerusalem apart from a weekly gathering for lunch with a bunch of similar IT enthusiasts, who wax lyrical (in English) about the good old days of floppy disks and computers with dark green screens.

And in his free time, he surfs YouTube, catching up on his beloved Star Trek, history videos and whatever else catches his eye.

Before the outbreak of COVID, Esther and Perry would travel twice a year to Australia to see his mother, who turned 98 this year. At the moment, Skype is their only way of contacting each other. Indeed, overseas travel used to form a bigger part of his life – including visits to Jewish communities in out-of-the-way places.

Other than that, his lifestyle has not really changed under the strange new circumstances of 2020. Describing his home as “country living, five minutes from the city”, Perry Zamek is a man who is content with his lot. 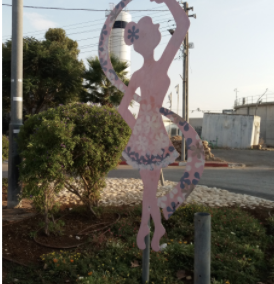