Sofia is full of unexpected surprises. Today’s city of 1.68 million people was but a small town of 11,000 when Bulgaria became independent in 1878, after 500 years of Ottoman rule, and the presence of a colossal quartet of Orthodox church, Catholic cathedral, mosque and synagogue in the centre bears silent witness to its colourful history as a crossroads of cultures, with a reputation for tolerance.

These days, Stalinist Classical architecture predominates – the city was razed to the ground in the Second World War, but it looms over extensive Roman ruins, while golden pavements dating back over a century brighten up the vibrant centre.

Noisy trams, some of which are 40 years old, clatter through the city streets, but the many parks offer some respite, with festivals, puppet theatre, live music and the perfect place to gather on summer nights. Drinking fountains in the streets offer free water from the mineral springs for which Sofia is famous.

Three mountains stand guard around the city – Europe’s second highest capital, after Madrid – and the tallest of these, Vitosha Mountain, is just a 30-minute drive away and a draw for hikers and skiers alike. Back in the centre, Vitosha Boulevard is a fashionable pedestrian zone, with bustling cafés offering fresh salads, white cheese, meat stews and BBQ. The food is hearty Balkan fare, with a pinch of Mediterranean freshness, to be washed down with grape brandy or excellent local red wines. Sofia is where the temperament of the south meets the spices of the east…

It’s also where we meet Nikola Ivanov, an entrepreneurial translator working from English and German into Bulgarian. Like many others of his generation who grew up in the chaotic ruins of a totalitarian regime, Nikola dreamed of studying abroad and pastures that always seemed to be greener elsewhere. After graduating from the city’s National High School for Ancient Languages and Cultures, he moved to Bremen, Germany, to pursue a different field of studies. He helped pay for his studies there by tutoring schoolkids in Latin and English, with a little translation work on the side. But once he graduated, romance whisked him away to Dresden, a city he says he fell in love with at first sight. 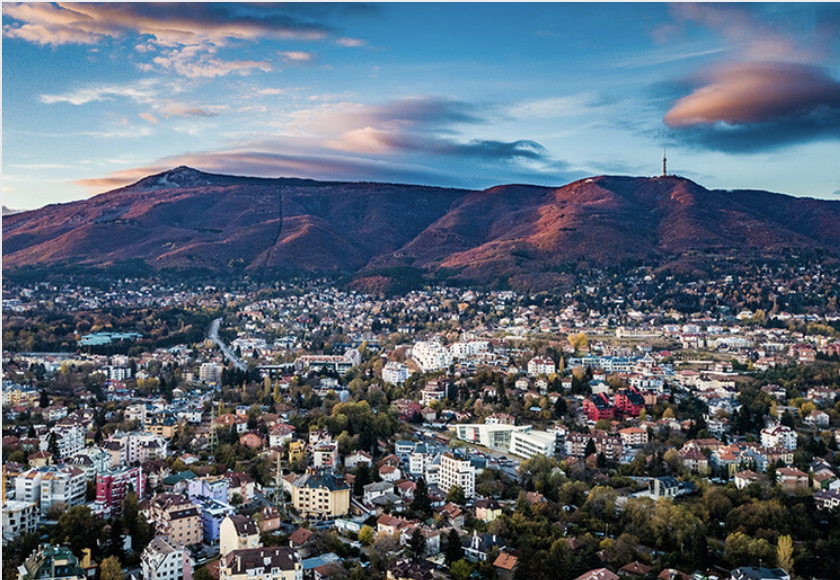 It was more out of curiosity than anything else during this period that Nikola started browsing on ProZ.com. But because life rarely travels in straight lines, translation remained a sideline for quite some time. Nikola moved from positions in retail in Germany to being an employee of HP in IT project management ib Sofia, where he picked up a job as a commercial representative in HVAC (that’s heating, ventilation and air conditioning for the uninitiated) in a business set up with a partner. In Nikola’s own words, the endeavour “tanked as gloriously as it had started”, leaving him with a permanent aversion to being employed.

He picked up the phone and rang around old contacts looking for translation work. After a few months, business began to pick up and the prospect of never having to return to an open-plan office began to emerge. Within a year, he took out ProZ.com professional membership and a Certified Pro for English to German (“Please don’t stone me!” he says). Since then his journey from freelancer to outsourcer to running a tiny LSP which he dearly loves has been a steady one…

Nikola is certainly not an early bird, nor a night owl. Rather he describes himself as a “constantly exhausted workaholic pigeon”. As most of his clients are an hour behind him, he allows himself a generous period of time to get out of bed each day. Breakfast is coffee and a protein shake, and the morning shift is mostly devoted to translating on IT and technical topics, which make up more than 90% of his work. A trip to the gym is followed by a light lunch, before returning to the word face. Each day ends with a lengthy Mediterranean-style dinner – it seems that eating out is inexpensive in Bulgaria, which was recently declared Europe’s most affordable capital.

Nikola also travels extensively, popping up at international conferences like a jack-in-the-box. Google informs him that he travelled 1.7 times round the globe in 2019 without even leaving Europe. By now an expert on airport lounges and sparkling white wine, he assures us that it was all most definitely worthwhile, and that the agency contacts he picked up in these various events amply repaid his initial investment. 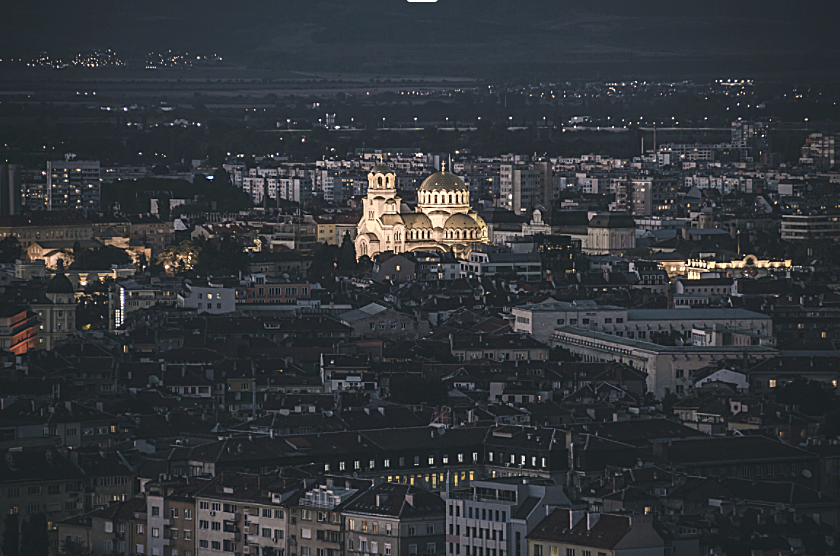 As for the weekends, Nikola quotes a Cranberries song, “[I like to] hits the town on Friday night stay in bed until Sunday”. And yes, that includes work…

His clients are all international – the Bulgarian market is very dated not only in terms of its abominably low rates but also a national resistance to adopt things as wildly innovative as CAT tools – ironic for a city billed as one of the world’s top ten for IT start-ups. He’s on a mission – one of a tiny minority of like-minded colleagues – to change that game, if only in a tiny way, by introducing modern requirements and rates in his own dealings with the translators he outsources to. 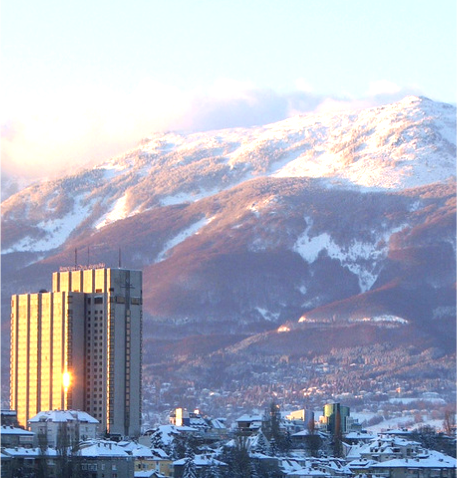