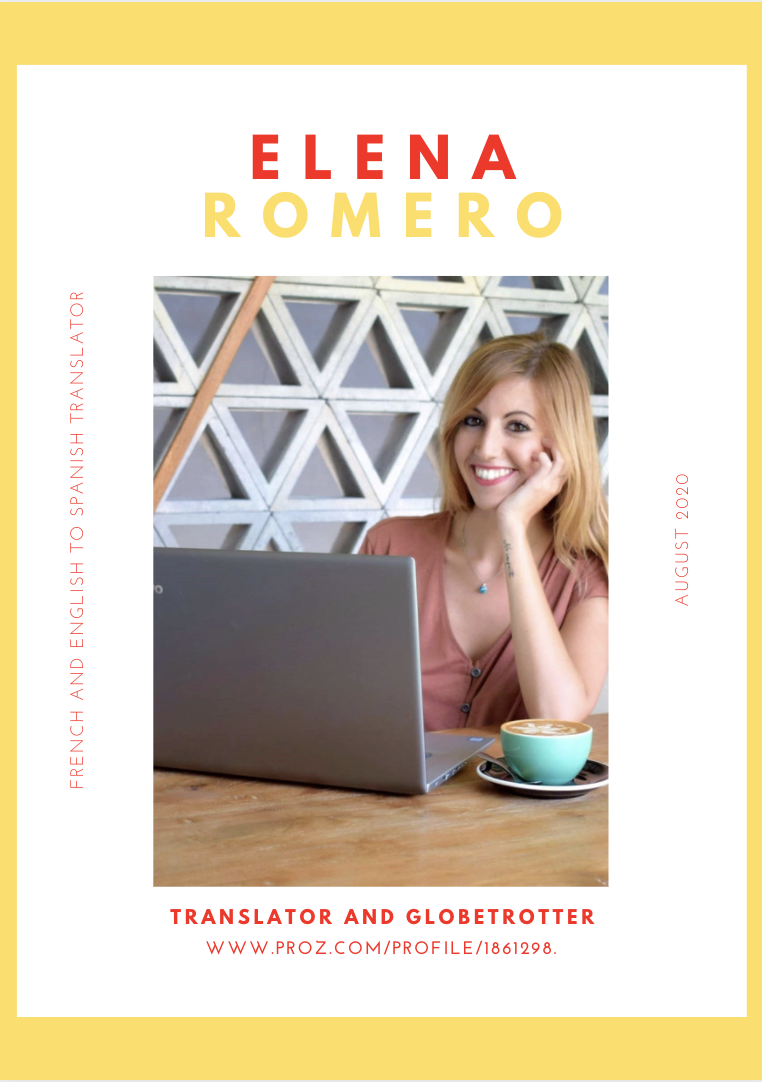 The first thing that strikes you about Elena Romero is how relaxed she is. Not to mention her easy-going and fluent English. Surely it can’t all be because she spent two years in London in her early 20s? But dig a little deeper and you see why: Elena spends her life travelling, much of it in English. Having left the narrow confines of her small town in the Canaries (ironically enough, a destination coveted by most of the world), she has roamed extensively – in Europe and SE Asia in particular, and counts Bali among her favourite places of all.

So, is Elena a digital nomad? She’s uncomfortable with the term, with its connotations of laptops on the beach and footloose dilettantes. No, she’s a “travelling professional”, whose life incorporates regular work for agencies and direct clients alike. And she’s been “fully remote” for four years. 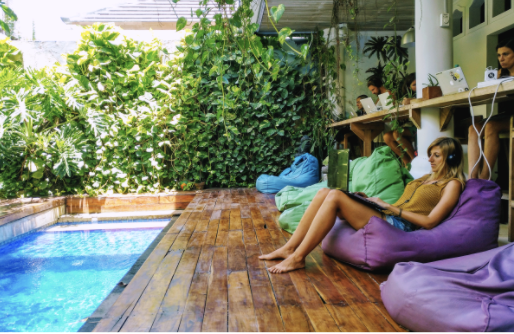 Unlike your average globetrotter, chalking up multiple destinations, Elena likes to take it slow, exploring her host cultures, absorbing the language, and above all hanging out in local cafés and shops, rather than spending time at “Surfer Pete’s Beach Cabin”. That helps deal with the hangups that trouble the minds of privileged Westerners in places which, however cosmopolitan, remain impoverished.

The language journey began at a young age, falling in love with English songs and translating the lyrics, while still in primary school. And it’s been a lifelong passion. Plus the fact – as she reveals with disarming honesty – that “I suck at everything else”. 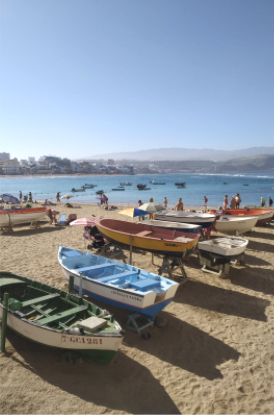 An English teacher pointed her – aged just 13 – towards the option of a translation career, and she began to understand that she could actually get paid for playing with words and making magic. That led ultimately to a BA in Translation and Interpreting and an MA in Translation of Software and New Technologies.

Elena launched straight into freelancing, but her marketing skills were still embryonic, and her initial approach clumsy. Nevertheless, she picked up her first clients, and began to cover her living expenses. Two long years later, she decided she needed some solid experience. So she set off for France, spending two years there, to practise the French that had formed part of her degree and is now her second translation language. Next came London, working with an agency as an in-house translator and PM. This was key to her professional development, giving her an overview of the whole process, from review to quality control to end client management.

Not a big fan of huge cities, or – astonishingly – of the British climate, Elena returned to freelancing when she saw that project management was not her lifelong ambition. Armed with her hard-earned experience and renewed confidence, work began pouring in. Since then it’s been the usual freelance rollercoaster of feast and famine, but any lean periods are soon devoted to marketing, her website and online profiles, including ProZ, which brought in work early in her career. 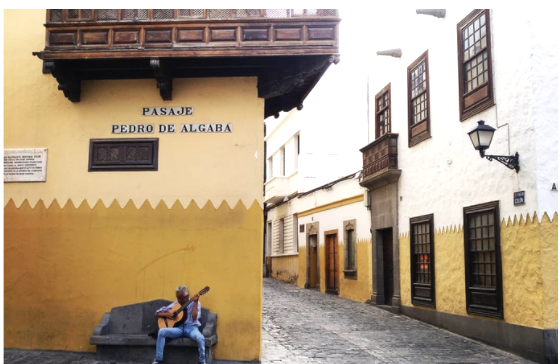 A natural communicator, Elena always tells people she’s a translator – you never know who might need one. That open approach has already bagged her a recipe app – one of her most fun translation projects to date. As for keeping those clients, it’s all about delivering quality, meeting deadlines and staying professional, and remembering the human core at the heart of all business.

Of course being on the road brings its challenges – for example the balance between translation and life “out there”. But the freedom, of deciding exactly where and how much to work, easily outweighs the downsides.

Still only 29, Elena looks set to hang on that freedom for some time to come… 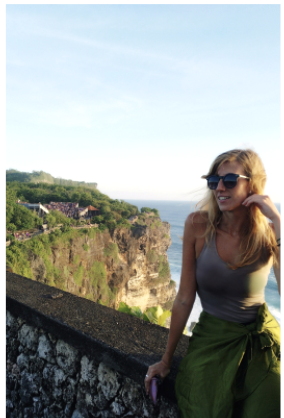