Face to Face with Jonathan Downie

In some ways, Jonathan Downie’s journey to the prominent position he now occupies within the interpreting industry occurred against the odds. Being born on a working-class council housing estate in the West of Scotland to a father who worked on the country’s railways, and a mother who took on various jobs over the years, didn’t exactly point straight to a degree, a Master’s, a doctorate, and a career in languages, with extensive research work and the publishing of two acclaimed books along the way. 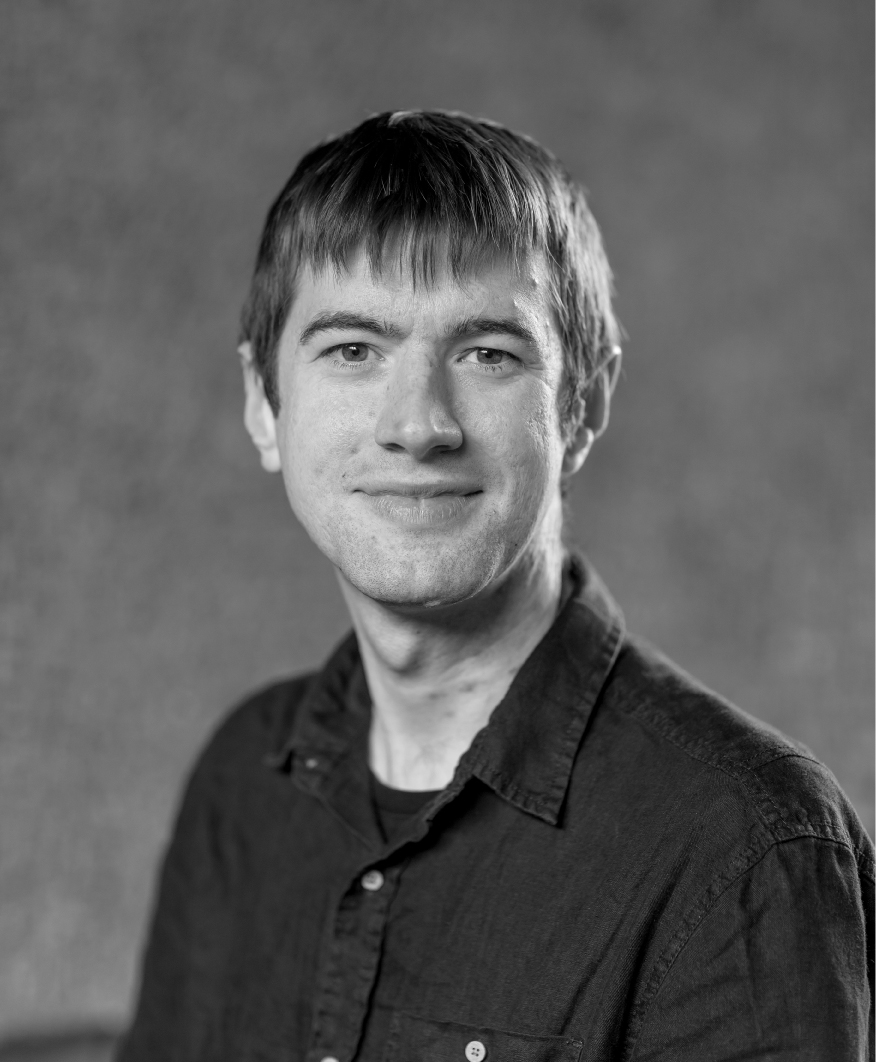 And yet the seeds of our success in life are often planted in our childhood. Affluent the family may not have been, but Jonathan and his three siblings grew up in a deeply religious household that set great store by hospitality, with an “open door” policy that meant that rather than 6 around the table, there were often as many as 12, including waifs and strays, people with a variety of problems, as well as church ministers and Christian missionaries from around the globe. A world map hung on his bedroom wall, and Jonathan’s father spoke biblical Hebrew, biblical Greek, German, French and English, while his mother had taught herself Urdu while working at a children’s home prior to her marriage.

Amid this atmosphere of faith, openness, connections with the wider world, and above all languages, Jonathan grew up wanting to be either a missionary or a Bible translator. But all that changed one day at a Christian youth camp in Germany during his teenage years. Seeing the minister preaching onstage flanked by two volunteers making him understood in English and French was his first experience of seeing interpreting live. And at that moment, he decided that would be his future. The fact that he himself had been speaking in public as part of his church activities since he was 13 gave him an extra boost of confidence.

Interpreting not being widely understood, there was a distinct lack of encouragement at school, and so Jonathan was forced to set out along the well-trodden path of a degree in English and French literature. The option of a translation course was twice offered, then withdrawn as the tutors left on maternity leave or retired. Meanwhile, the so-called “translation” exercises within the degree bore little relation to the profession, and had far more to do with merely manipulating vocabulary and grammatical constructions. The only interpreting experience was part of grammar class and once involved a rather implausible role-play exercise on workers’ rights involving Santa and some elves…

Then came the year abroad that forms part of British language degrees, in which Jonathan taught English at a lycée in Dunkirk in northern France – an industrial town not unlike the one in which he grew up. The local church held its own youth conference and Jonathan, whose only experience of interpreting until then had been while street preaching in Brighton city centre, was given the role of interpreter after a cursory 20-minute trial. Next stop: interpreting the entire conference on his own onstage, in front of a 100-strong congregation.

It was only after this baptism by fire that Jonathan went on to do a Master’s in Interpreting Edinburgh’s Heriot-Watt University. It was there that he saw his first booth and became acquainted with the technology of the profession. However, most of the course was oriented towards preparing the young students towards work for the European Union and similar organizations, so it lacked the thrill and fizz of that youth conference. From preaching and praying with fellow-believers to interpreting about traffic problems in Paris or budgetary considerations was a bit of a come-down.

And yet that experience played a part, helping Jonathan work out who and what he wanted to be, and more to the point who he did not want to be. His dream was to devote time and energy to churches and charities rather than international organisations, to be using the spoken word to make a difference in people’s lives and to bring about change in communities. To infuse his work with the spark of passion and conviction.

Since that early realisation, his 14-year professional career since the Master’s and those initial insights has been a journey, complete with forward, backward and sideways steps, towards making that goal a reality. Like all of us, he began by working for agencies, occasionally taking on less-than-inspiring assignments. Neither was he unfamiliar with the ups and downs of feast-and-famine, which tend to stifle creativity, keeping us constantly on the alert for new work, at the expense of being able to follow our hearts.

But at the graduation ceremony for his PhD in 2016, he decided that something had to change. Taking on the role (and attitude) of a consultant, he began proactively looking for clients, which entails taking far more control than when merely waiting to receive work. Of course, the existence of bills to pay, and an increasing family (Jonathan is a proud father of five) mean that inevitably there are compromises to be made along the way, making harder to turn down the odd interpreting job on nuclear power or ironically, road transport regulations. You can’t build your ideal career in a day, but you can set your sights on a goal and chip away at reaching that destination over the years, incrementally adding one small step at a time.

And all the while, reality keeps evolving around you. The emergence of WhatsApp groups around churches and interpreting, and particularly the explosion of online church services during the pandemic has led to the creation of extensive networks – so much so that the idea of building an entire working life out of church conferences, interpreting and networking is taking on an ever-sharper focus. One agency client, for example, has a project manager dedicated entirely to houses of worship. Meanwhile, the instability of the global situation means there are always francophone audiences, with migrants, from countries such as the Democratic Republic of Congo, who become part of church communities around the world.

After what he describes as a “long walk in the wrong direction”, Jonathan is now far more laser-focused on that goal, networking among fellow-researchers, working with platforms, reaching out to people already active in the space and building teams. And that’s never been easier than today, given the ease of global communications and the tendency of groups around the world to gravitate towards and hang out with people of similar backgrounds and interests.

While conference interpreters never used to specialize on specific subjects, the world has changed. Remote interpreting means there are now meetings being interpreted which would never have taken place before – generating a profusion of new opportunities. Demand for someone who has not only the knowledge but also the networks and the skills to match a particular niche, such as church interpreting, has never been higher. It’s an ideal time to become the go-to person – someone who masters the field, understands the technology and knows the clientele backwards.

It’ll be fascinating to follow his progress with interest in the years ahead, particularly as Jonathan makes such a strong contribution to the ProZ.com Facebook community, with his frequent posts and helpful comments. In doing so he’s partly driven by his natural gift for communication, and his love of writing, but also because he relishes debate, observing different points of view, and getting people to reflect openly and honestly. His vast experience of research often provides him with evidence-based answers to many of the profession’s perennial questions.

Meanwhile, in his observer capacity, he celebrates the group’s journey from a page flooded with adverts to a community in which the nitty-gritty issues of translation are discussed in detail, and where the general levels of experience and knowledge among contributors is steadily rising.

We still need, he says, to learn more about interacting with the public and seeing ourselves as businesspeople, realising that our work is there to serve our clients rather than simply for the beauty of our prose. But we’re getting there, and we welcome Jonathan’s contributions as we head towards that goal.