The people behind ProZ.com: Lu Leszinsky 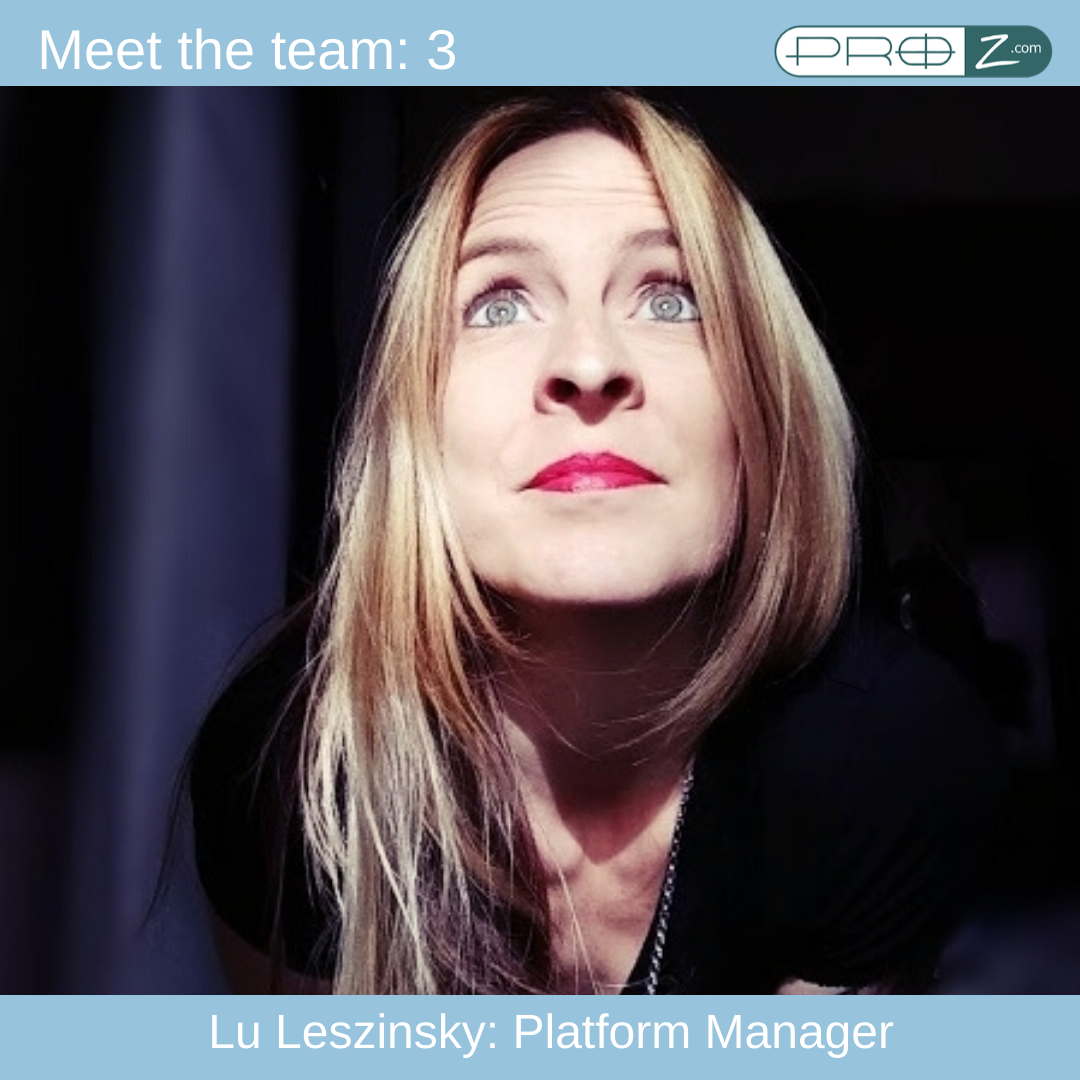 Over at the Translators and Interpreters (ProZ.com) Facebook Group, there are plans for a series of weekly posts introducing you to the people behind ProZ.com. Some of them you may have come across, while others have remained in the shadows… until now! In the weeks and months ahead, we’ll get to know all of them in turn. This is our third profile.

Originally Lu Leszinsky wanted to help people through becoming a doctor and working for Doctors without Borders. But life took a different turn, via a move to live on her own, aged just 17, followed by a degree in translation in La Plata, near Buenos Aires, where ProZ.com has an office. Medicine’s loss is our gain!

Throughout her studies, Lu kept alive that focus on helping people. A developer friend, already working at ProZ.com, told her about the company, its global reach and its drive to improve the profession, develop new features and work with NGOs. “Wait a second,” said Lu, “they’re here in La Plata???” She immediately set her heart on working for us.

Even though there were no job opportunities at the time, she began by creating a profile. But then, late one Friday evening, she received an email saying that ProZ.com were recruiting. She read the message and went to bed, exhausted, but her mind kept on whirring. So she got up again, completed the application, and sent it in.

Cue a whole series of tests and three-hour interviews, in which the field of 40 candidates was whittled down first to 30, then 20, and finally to 2. The good news came one day back in 2008 – the job was hers! She started out as part-time support staff but turned full time in a matter of months. When a colleague went on paternity leave, Lu took over support, leading an entire team.

These days her work involves anything related to the ProZ.com platform and infrastructure, from development and localisation to user interface and experience: anything in fact related to how people perceive the site, and to making sure it works for them. Well aware that it all looks a little…”old”, her energies are devoted to creating a new site that not only appears more modern but improves the usability of the features – one that works better, with improved options and tools.

Working on the front line, interacting both with her team and the community, Lu says feedback is vital, whether it comes from “conservatives” or “progressives”. The conservatives keep things in check when there’s too much focus on how things look and feel, to the detriment of how they work. Meanwhile, the digital generation provides more intuitive input: people born in the social media age, who are quick to point out when anything’s not natural, or where three clicks could easily be reduced to one… With all this going on, what Lu loves most about the job is that no two days are the same: there’s a surprise every day.

She has a few surprises of her own up her sleeve. Besides speaking English with a flawless American accent, she’s a published short story author, a heavy metal fan and a former trapeze artist! Nothing quite beats the idea of letting go of one trapeze and hurtling through the air until you grab the other one.

A feeling that may not be unfamiliar to some of us freelancers? 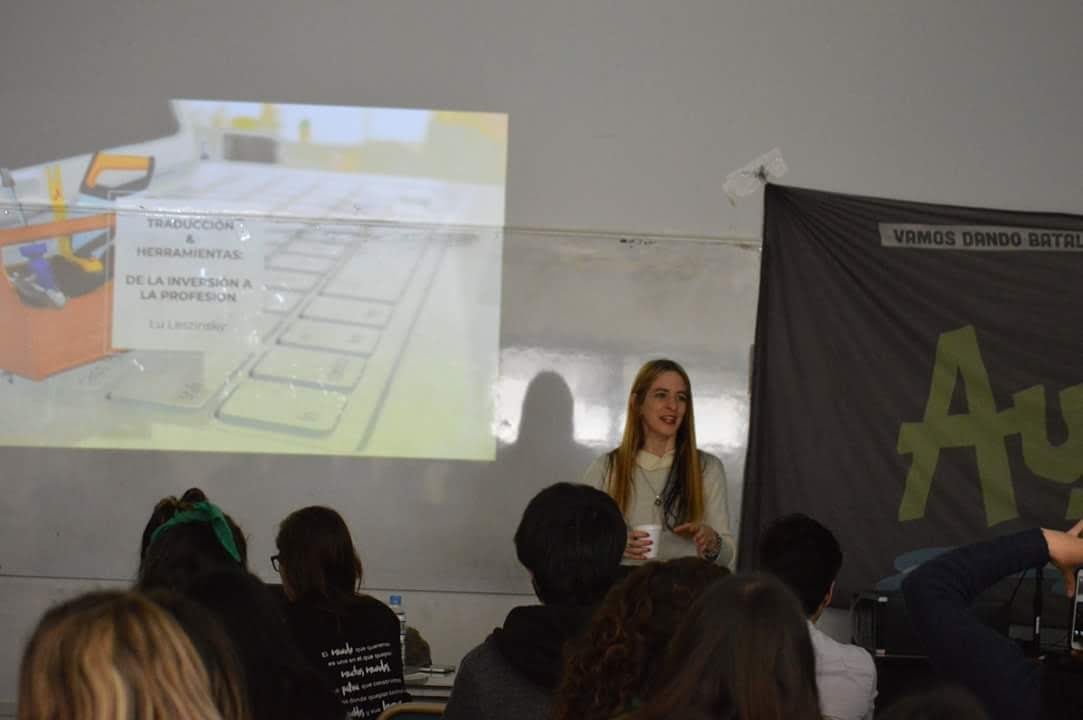