The perks of translating for dubbing

Just like any other job within the translation industry, translating for dubbing can be both fun and a challenge at times. The target text must sound natural and create the same effect as the source text (think of this type of translation as if you were re-writing the script in your own language and culture). In addition to that, you need to match the lip movements and it must be perfectly time-coded. 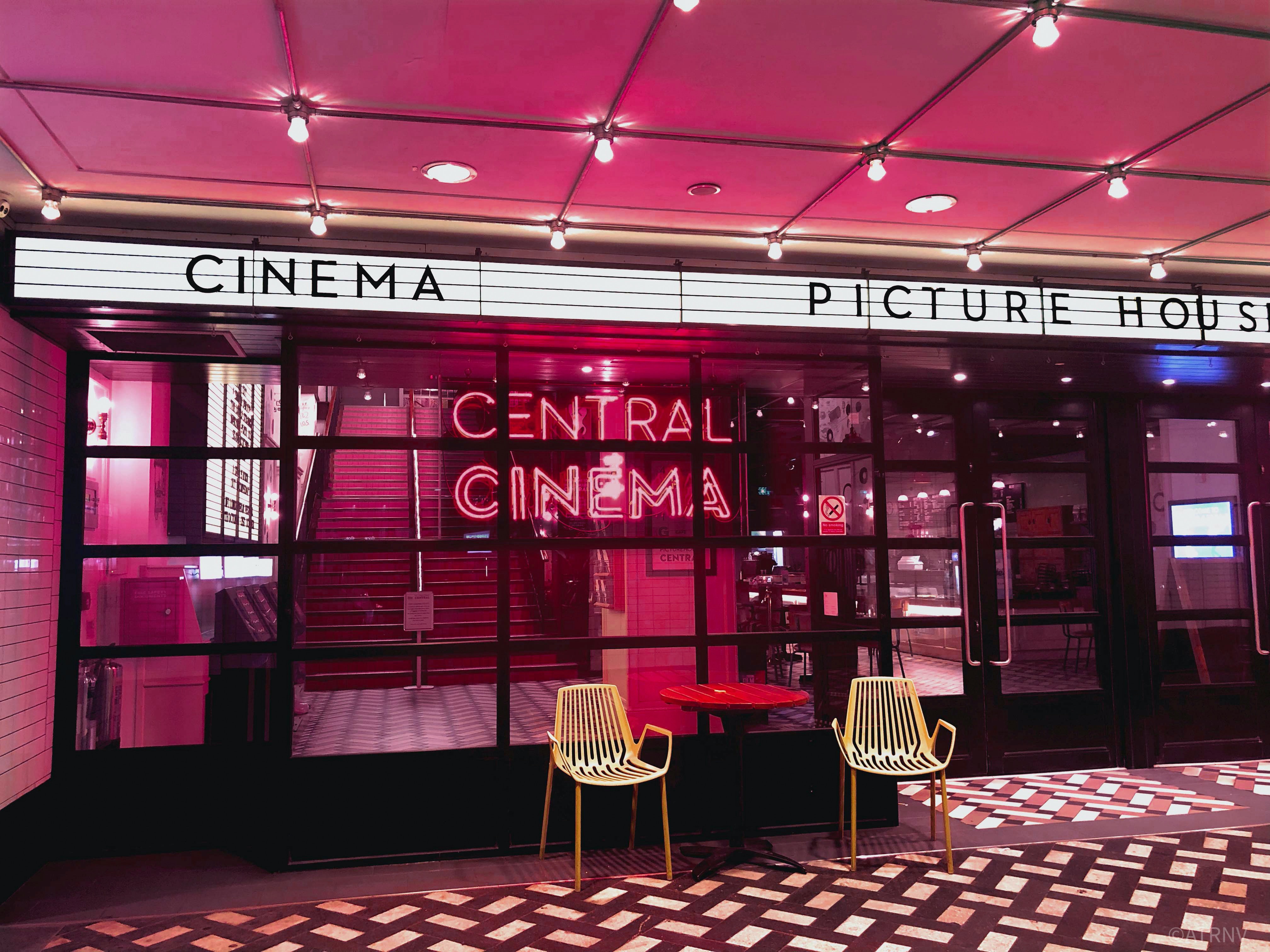 Photo by Arlinda on Unsplash

But before getting into the technical aspects, how did we get to dubbing? While subtitling has over 100 years of history, and dates back to the era of silent films, dubbing is only a couple decades old. Although pioneering attempts were made at the beginning of the 20th century, dubbing was born in the 1930’s and has been evolving ever since, leading to what is now the most common form: lip-sync dubbing.

Dubbing, different from subtitling, involves many more people than only a translator, a proofreader, and maybe a spotter or time-coder. You also need to factor in audio engineers, dubbing directors, voice talents (of all ages), and of course, translators, proofreaders, editors, and adapters – the list goes on and on. All of this makes dubbing an expensive and complex process.

But not everything is that complex and challenging – dubbing can also be fun. You have more intellectual freedom while translating for dubbing than for subtitling. Remember that the goal here is to make the target text as close to natural speech as possible. Another advantage in dubbing is that people don’t have the source text to compare with your translation (unless they download the original script). This doesn’t give you carte blanche to mistranslate anything, but at least you avoid the hassle of hearing “that’s not what she said” – so often heard from people when watching a subtitled movie in a language they barely know.

The best way to translate for dubbing is to forget that you are translating, forget how the original script is written (not the intention nor the tone) and recreate the scene in the target language and culture. Literal translations in most cases are your worst enemy because they don’t usually sound natural in the target language (unless you are translating Star Wars, you don’t want your translation to sound like Yoda).

Another challenge you may face while translating for dubbing, especially if you work in a market in which the translator is the adapter, is synchrony, that is to say, not only matching the intention and the meaning of the content, but also, the number and sometimes, the type of syllables. Making this is a very creative endeavor and obliging you to be an outside-the-box thinker.

So if you are a good translator, and have a creative mind, you should consider trying your hand at the dubbing industry.

What about the market?

It depends on your language combination and the target audience. In some European countries such as Spain, Portugal, France, Italy, and Germany dubbing is preferred to subtitling.

In Latin American Spanish countries, the market varies, but dubbing is preferred for television and content for younger audiences. In the Brazilian market subtitles are commonly used in foreign films in cinema, but on television, the content is mostly dubbed and the country is very proud of its dubbing industry. In the case of North America, most of the content in theaters is subtitled, even though dubbing is preferred when watching content at home.

For Asian countries, taking into consideration their cultural and language diversity the market varies from one country to another, but most countries prefer to have the content dubbed.

Taking this into consideration, and with ever more VOD platforms arriving into the scene, it’s obvious that this is an important market within the translation industry, and that there are a host of opportunities awaiting you in this field, as a translator, editor, proofreader, voice talent, adapter, or any other task required in the production line for dubbing.

How to get clients?

As well as for subtitling, the best way to get clients in the dubbing industry is by networking with AVT colleagues after or while taking courses. And by contacting independent directors and producers or applying to AVT agencies specialized in dubbing such as The Kitchen Miami, The Dubbing Brothers, Zoo Digital, SDI Media, and Iyuno Media Group, among others.

If you want to learn more about the exciting world of audiovisual translation and get started working in this field, then don’t miss the opportunity to join ProZ.com’s Spotlight course An Introduction to Audiovisual Translation, where you’ll learn not only how to create subtitles, closed captions, and subtitles for the deaf and hard of hearing, but also how to create dubbing scripts from scratch.

If you missed our previous blog post “Earn a living from subtitling,” check it out now and download our free e-book.