Portrait of an Entrepreneur: Yassine El Bouknify in Morocco 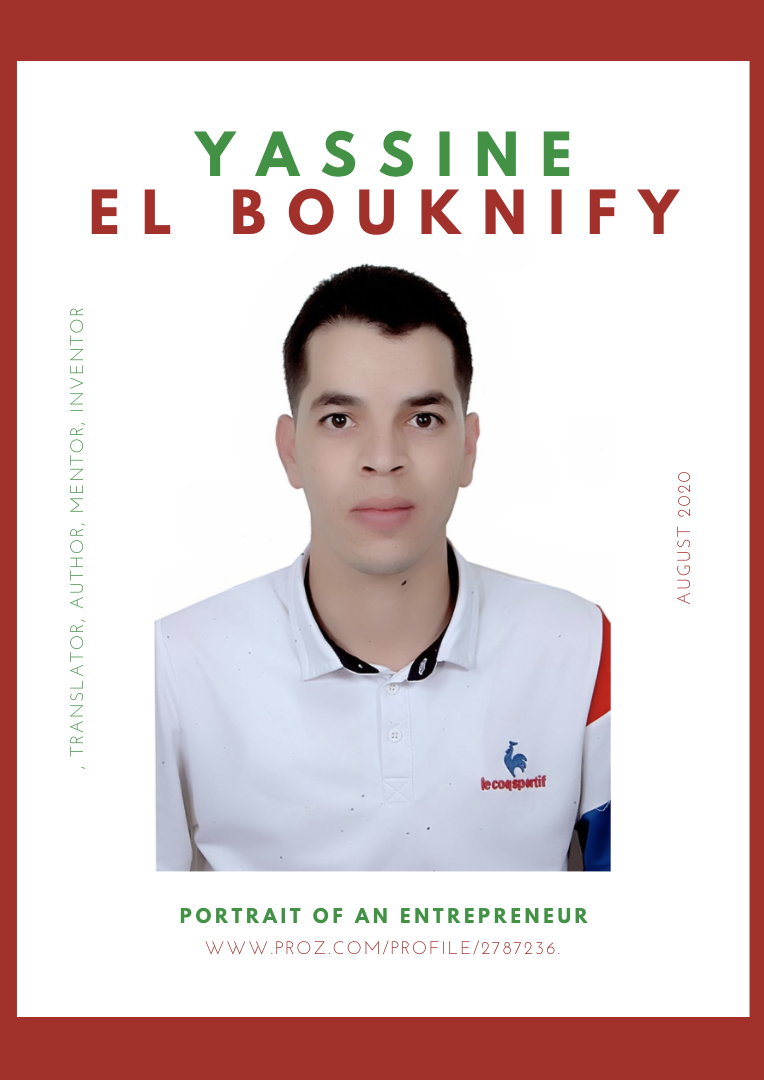 Ask Yassine El Bouknify what he enjoys about being a freelance translator and he responds without hesitation: the chance to work with other professionals and clients; the mobility bundled up with the job, and the ability to choose who he works for. In short, being his own boss. Just two years into his career, he’s obviously understood what makes freelance life tick.

After graduating in English (including a course in translation) from Fes University, the 25 year-old made his first money business teaching Arabic online to foreigners, but when he discovered translation, he was immediately attracted by the variety of texts and the opportunities for learning. When one of his first potential clients contacted him in private and they began to dialogue, he saw an opportunity and offered to translate her videos. He did a short test for her, and then became her go-to translator. They’re still working together, and in addition to all her videos, he’s already translated and edited more than three books for her.

Not a bad first year in a new profession.  Yassine also reached out to marketers, and already has three direct clients notched up. In fact, all his clients are direct… although he’s also amassed some agency contacts via ProZ.com. Even though he occasionally feels lucky, deep down Yassine knows this has little to do with luck. Morocco is not an easy country to start a business in – the red tape alone is a huge hurdle – but that hasn’t stopped him. On the plus side, the cost of living is low, which means that even a small number of international clients can go a long way.

Always open to learning, Yassine has also acquired a mentor whose advice has been invaluable in dealing with clients. 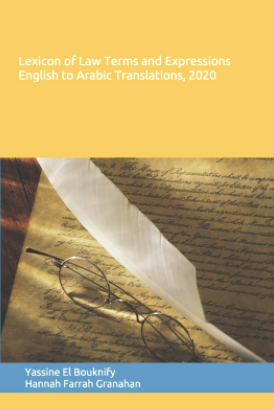 With profiles on a range of platforms, and a carefully collated range of client reviews, things are beginning to look bright. And then there’s Yassine’s book, a Lexicon of Law Terms and Phrases (pictured), a couple of Facebook groups of followers and offers from colleagues to purchase the book’s rights and translate it into their own languages. Indeed, Yassine encourages any translators interested in the rights to reach out.

What began as a desire to stand out from the crowd by writing a book, was given further encouragement by one of his university tutors who said “Professors who do not write books do not exist.” And it’s already had the desired effect – a number of his clients have expressed surprise. What’s more, it’s enabled Yassine to reach out to a prominent translator to discuss the rights and translation into Arabic of one of her books… 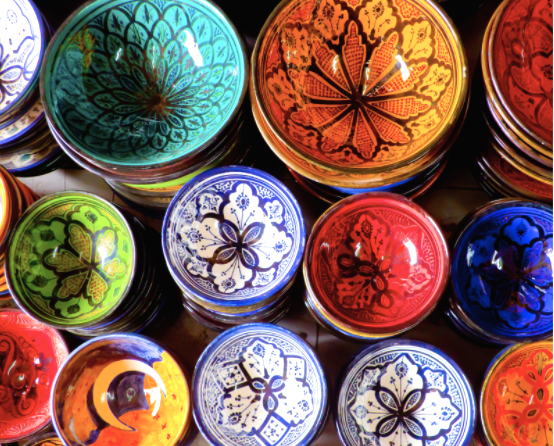 Of course there are challenges. Mails to low-paying agencies in Morocco often disappear into a black hole. On the personal front, Yassine has had to cope with a brother diagnosed with schizophrenia, with a considerable impact on his own mental wellbeing, including a period of burnout. Yet it was that same brother who convinced Yassine to return to school after he’d decided to drop out.  A time of turmoil, but with a happy outcome.

And yet Yassine is undaunted. Ever on the look-out for new opportunities, he’s set up a Facebook group mentoring other translators, and is also working on an invention which he says will be of benefit to many people in the translation world. It’s in the early stages, but stay tuned! It’s clear Yassine has a great deal to offer the translation world and is on a fast track to success… 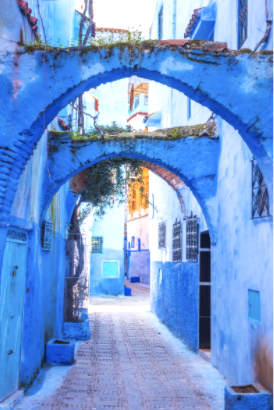