What do you do when you’re a rebellious tomboy growing up in a conservative country dominated by the Catholic Church, with education run mostly by nuns and priests, 25% unemployment, the shadow of the Troubles looming further to the North, and a national tradition for exporting its people?

Well, you emigrate of course, and find somewhere that gives you more space to breathe.

Ireland back then was not the dynamic member of the European Union it is today, and for a young Susan Ring, growing up in a middle-class area of Dublin, the atmosphere was just too stifling to consider following the prescribed route of settling down, getting married and having kids. Back at school one of the nuns deputed to check the length of socks (and skirts), in a system where punishment marks for non-compliance led to detention, and so it was only a matter of time before Susan packed her bags and set out in search of a little more freedom. 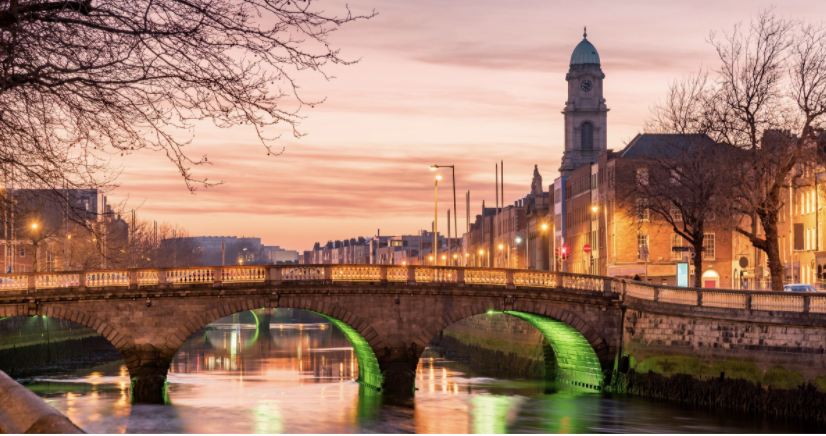 She’d done well at French and German at school and went on to study German and Economics at University. She chose German over French simply because the courses in the latter were heavily over-populated – a choice that was to determine the rest of her life. But just as influential was a less pragmatic consideration – a journey to Wuppertal in Germany to hook up with a love interest turned into a stay that’s lasted 30 years. The love interest may have been short-lived, but the affair with the country never ended…


Already back in the early 90s, Germany was a much more liberal, freedom-loving place to be. But not everything was easy – degrees from Ireland were not recognised and Susan had to go back to university, studying Translation and Interpreting at Cologne. A few years teaching English followed, plus a 14-month sabbatical travelling to Africa and Asia (backpacking, but with class, in nice hotels). In 1999 Ring Interpreting was established, and has now flourished for over 20 years, initially with interpreting accounting for around 70% of the work, although for 15 years translations and translation consulting have been her mainstay.


Despite never having done any marketing – relying more on word of mouth – Susan has built up a wide range of clients and turned in the process into a boutique agency in her own right, outsourcing to a hand-picked group of trusted translators. Her clients – all direct – include major companies in the energy and automotive sectors, amongst others.


Beyond the quality of the work her teams produce, she attributes her success to excellent communications with clients, outstanding service, being creative with texts, and above all, simply making the lives easier of all those who turn to her for wordsmithery in all its guises. “You’re not just a translator,” she says, “You’re someone your clients trust”. 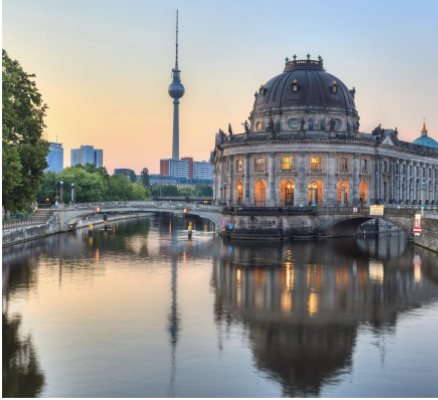 Since 2011 Susan has lived in Berlin – a dynamic, multicultural city where she counts Turks, Egyptians, Germans, and Americans among her friends. And a far more liberal place than Ireland, which may have made great strides in the last 40 years but remains rather too entrenched in old ways for her liking.


Living in freewheeling Berlin has been quite an eye-opener and has led to Susan’s increasing interest in how humans interact and her decision to add yet another string to her bow by training as a relationship counsellor.


Trips home are always enjoyable affairs – Susan’s family is close-knit and of course in Dublin there’s always plenty of craic (Irish for “fun”, pronounced “crack”). What’s more they’re a liberal, non-judgmental, and non-religious family, which makes the contrast between her two lives less marked than it might otherwise be.

But Susan has no plans to move back there anytime soon. She’s been away for so long that it’s out of the question. Thoughts of alternative destinations pop up from time to time – as far afield as Valencia and even Melbourne. But her experience of spending her winters in Mallorca has reminded her that she needs the pulse and variety of big cities, at least for part of the year.


So Berlin it is for now, in a job she loves, with a successful business, and an ability, whether through translation, interpreting or counselling, to act as a mediator, helping people communicate, building bridges in thousands of tiny ways, and breaking down the walls that separate us. Quite fitting that this should have become Susan’s goal in the city that was once home to the most notorious wall of all…