The answers ranged from “None whatsoever” to “I would not be able to function without it”. But what was the question?

Recently we asked readers in our social media groups what impact ProZ.com had had on their freelance journey. As usual when this sort of topic is broached, the responses are as varied as translators themselves, with their huge diversity of national, linguistic, professional, economic, and personal backgrounds. 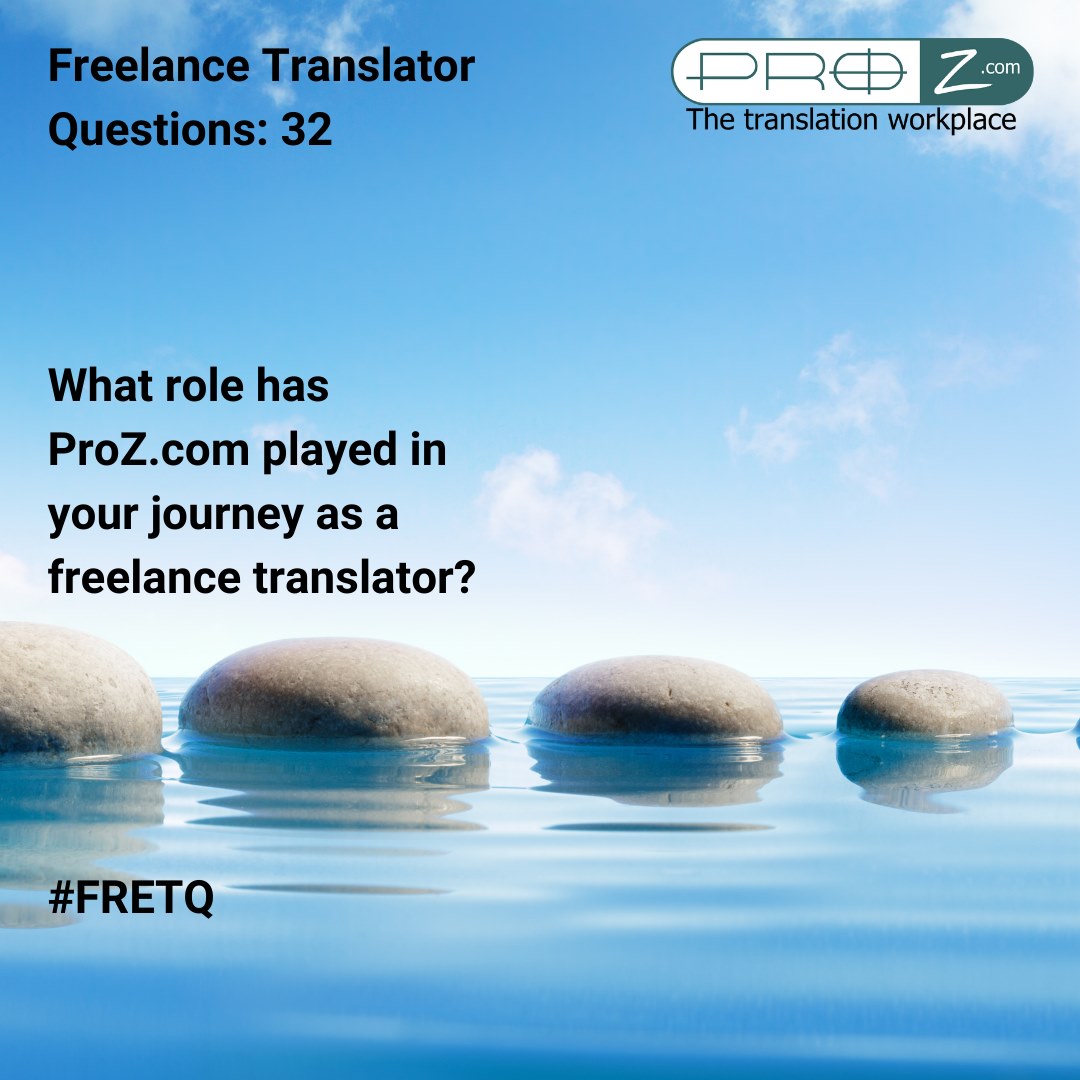 Those who answered positively (a clear majority of respondents in fact), cited three main ways in which their association with ProZ.com had helped them during their career: clients, site features, staff and the wider ProZ.com community.

Let’s look at these one by one.

Chris Lancaster, who joined  in 2004, said that “for the first two or three years I think just about every client came via the platform”, while  Ayse Kivilcim Karazor agreed “I built my entire career thanks to ProZ. Most of my clients found me via my profile and I found the others from job ads.”

Many translators pointed to the key role ProZ.com played just as they were getting started. Clare Clarke described it as a “godsend” in those early days, while Matthias Kavuttih Kings in Kenya described how “When someone asks me how they can start a translation career (and in my region, this question pops up every time) I first point them to ProZ.com.”

Meanwhile, Perry Svensson reflected on the annual cost: “After all, a single job per year pays the membership fee, so it’s definitely worth it in my book.”

Christine Strobel highlighted the effects of the pandemic, describing how she turned to ProZ.com following the dip in her tourism specialism. Exploring the field of subtitling via the site, she struck gold, reflecting that “all my subtitling clients have come from Proz and I honestly don’t know how I would have got through 2020 without them.”

Eva-Riina Sarap-Harav has benefited in similar ways from her membership: “Approximately 95% of my clients have found me thanks to my ProZ profile, many of them have become regulars. I have a constant good workflow. I can pick and choose the jobs, and I'm still quite often booked up to 2-3 weeks ahead. No dry spells so far during these 9 years of freelancing.”

All of which begs the question: how come some people see such huge returns on their investment while others steadfastly claim the site has had zero effect? Could it be something to do with the way we approach ProZ.com and the platform as individuals? We’ll return to that in a while…

But ProZ.com is not only about work opportunities. Since the beginning, the ecosystem has led to a number of features within the website which have also created positive ripples in the lives of many translators. 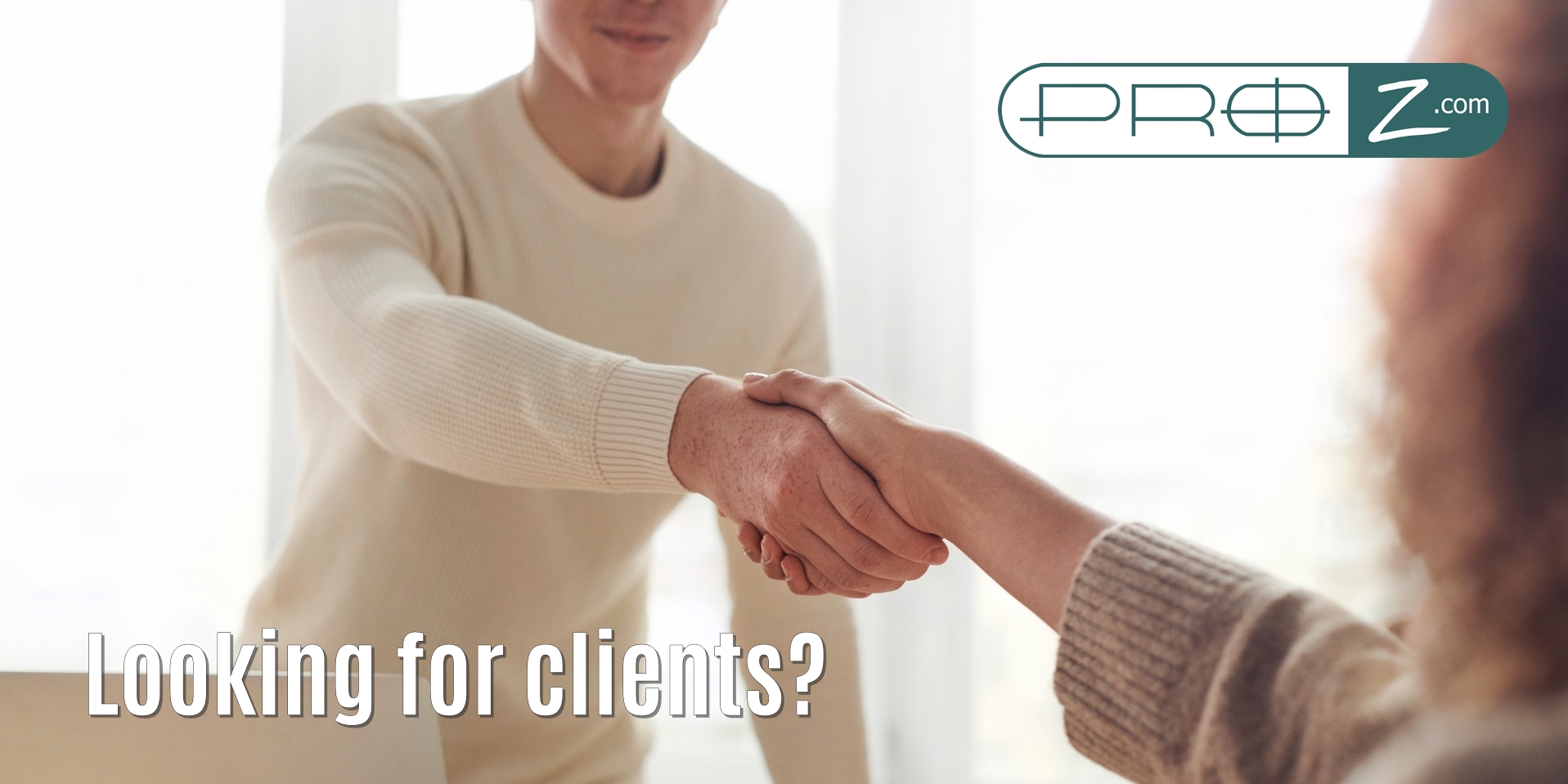 Suzie Withers points to her use of the BlueBoard: “at least as an initial filter for agencies (although it seems that some reviews need to be taken with a pinch of salt) so that I could start applying to agencies that looked reputable and interesting and were located in the right markets.” Over on LinkedIn, Steve Rainwater also cited the agency directory as a “great resource”

Christian Nielsen-Palacios highlighted the term search feature, which he uses on a daily basis, while Henrike Bradiceanu-Persem is a regular user of the glossaries.

Now her career is more established, Clare Clarke uses the site mostly for its CPD and Training offering, while Gina Ferlisi cites the WWA feature as a great way of attracting new clients.

And let’s not forget ProZ*Pay, which is of particular benefit to translators having trouble getting paid, perhaps particularly in countries where the economic situation is sometimes unstable. Take Joseph Mwila Bwembya, for example, who says that “ProZ*Pay has helped me with some payment of which there was no other way to receive payments.” But even those who have not gained jobs directly from the site or used its features speak in glowing terms of the global community of translators that ProZ.com has created and fostered over the years. And that can of course turn into valuable professional contacts. Isabelle Struk-Thiebert tells us “I've found and met some amazing translators via Proz.”

Gordana Petrovska, speaking of the Facebook group, says “I think there is no other industry where peers can network so frequently and this is added value for me because there are days where the support of this group means a lot, especially in pandemic times.” Suzie Withers adds: “I learned a lot from colleagues in this group just by reading and taking note of the discussions (it took me a long time to pluck up the courage to actually post anything myself) and was approached by kind colleagues when I did start reaching out, some of whom are now good friends (whom I've never met in real life)” – a real testament to the power of community we have done so much to nurture.

So in the light of such endorsements on many levels, let’s return to those who claim to have seen not the slightest benefit. Entirely possible of course for some individuals, but could it also be true that those who have lavished most care on their profiles, used the site proactively to advance their careers rather than passively waiting for jobs, and made the biggest contribution to the community, are also those who have reaped the greatest rewards? Food for thought

Perhaps, as in so many areas of life, you get out what you put in?