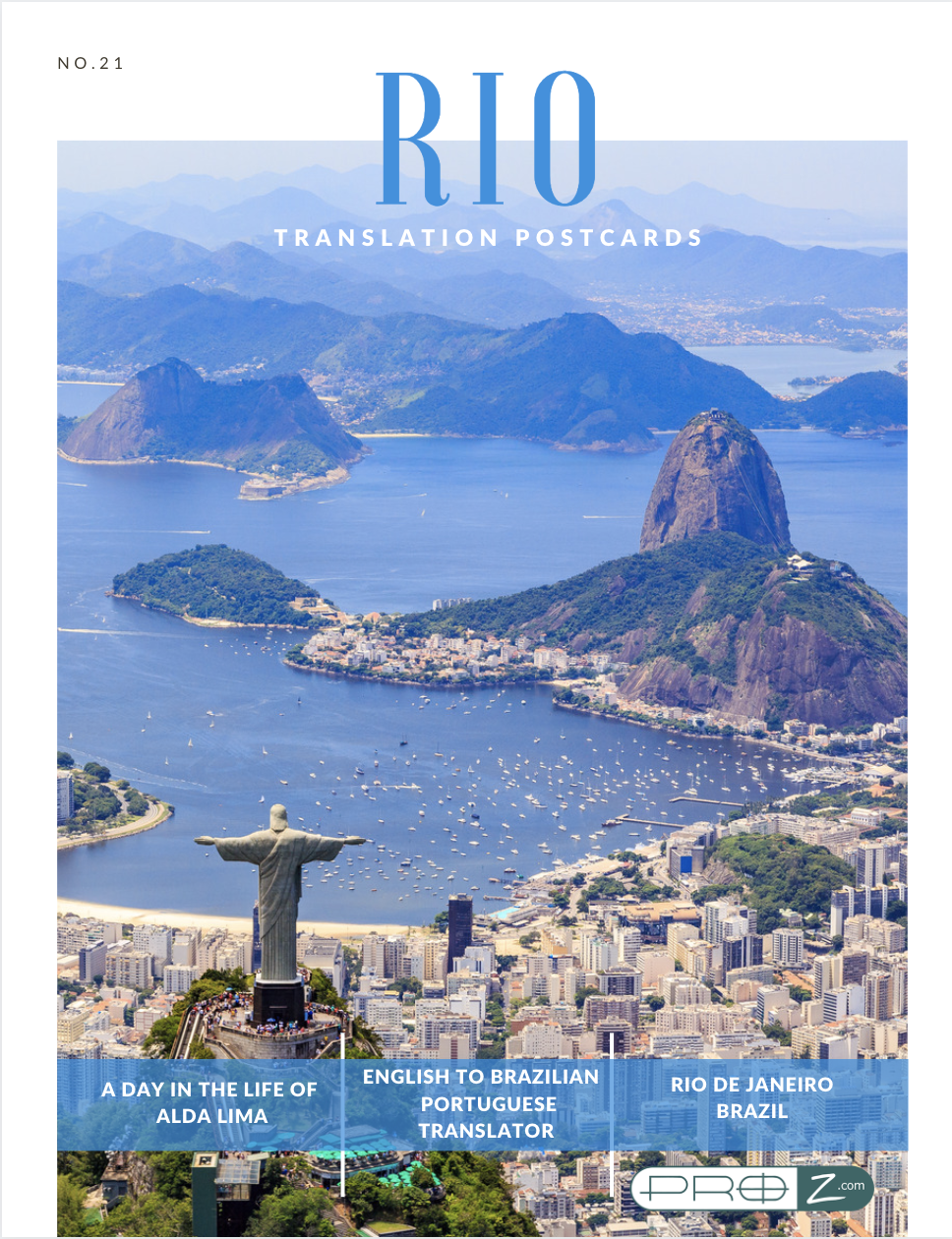 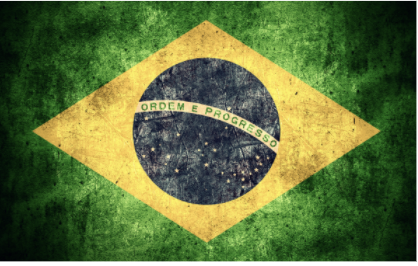 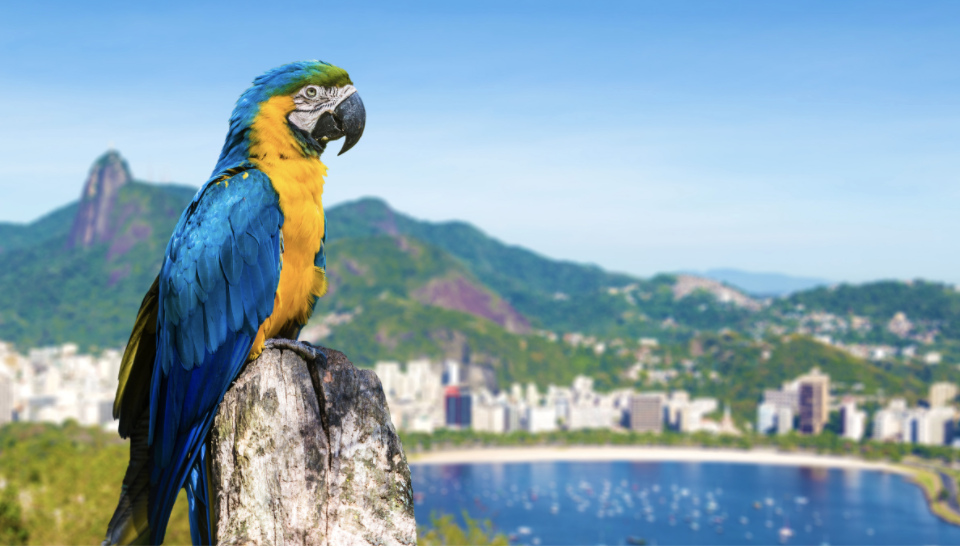 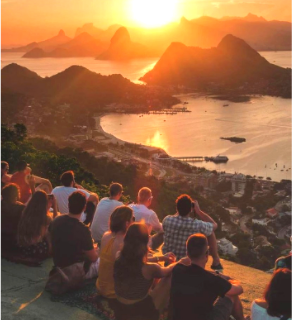 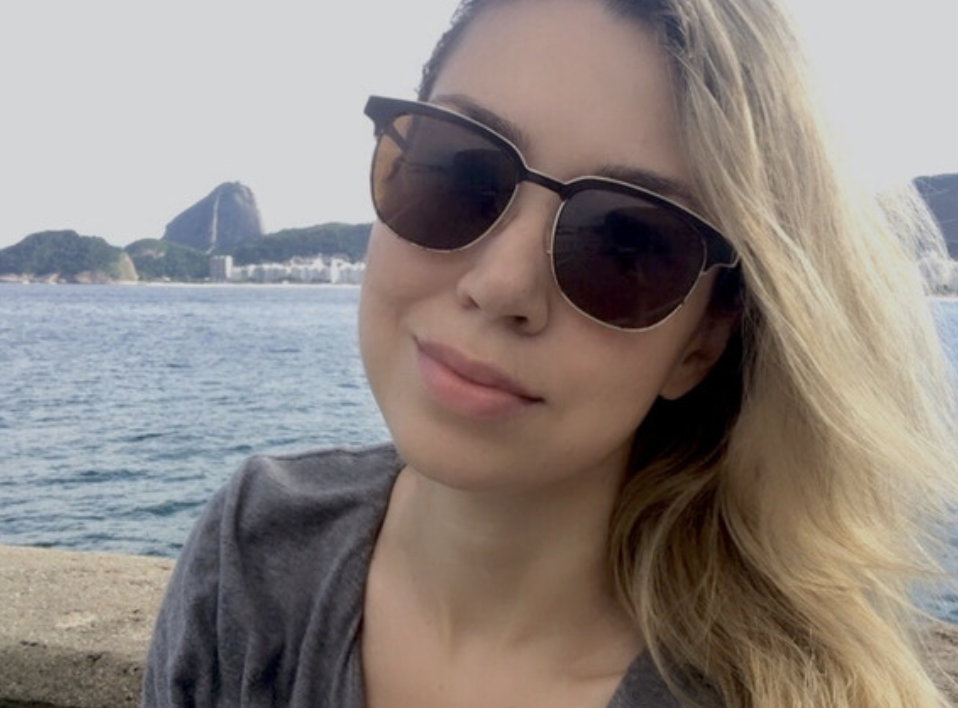 Rio is home to Alda Lima, born and raised there, and a lifelong resident, apart from a brief spell as an onsite interpreter and translator in Harlem in New York City. But her flawless American accent goes way back beyond that brief spell – even beyond her education at an American institution in Rio, to a childhood spent endlessly watching  video tapes of Disney films and absorbing the cadences of the language. 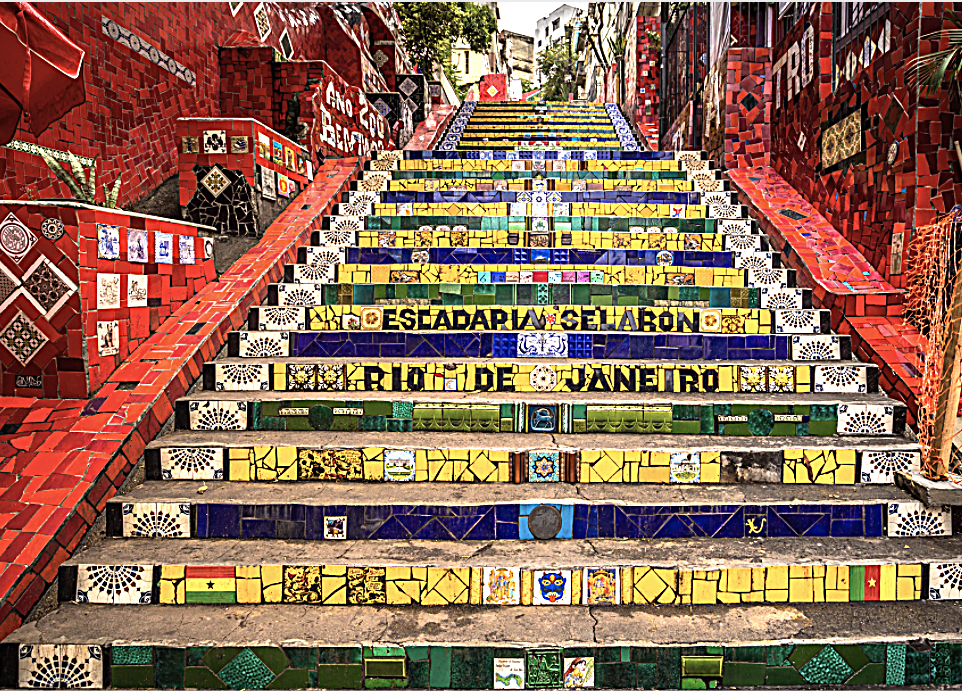 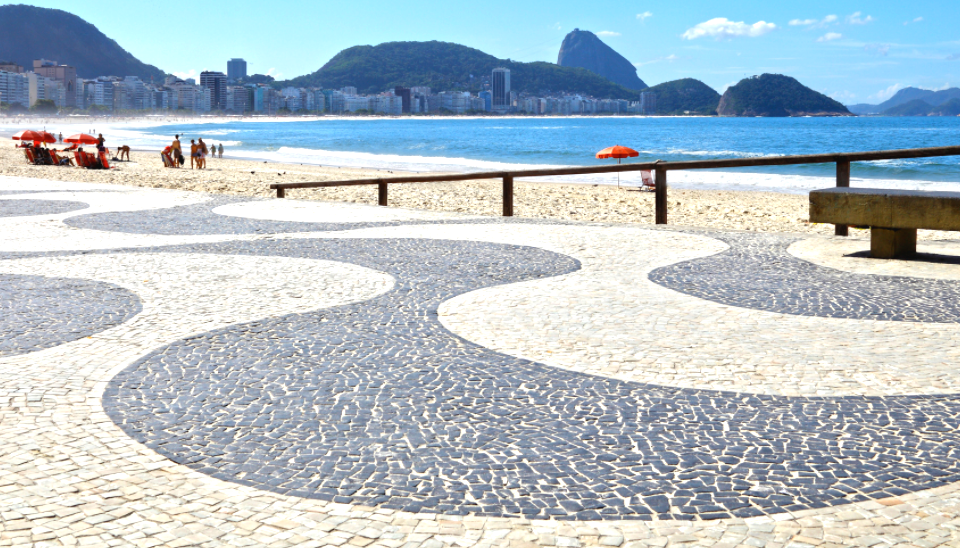