You say Potato and I say ProZ 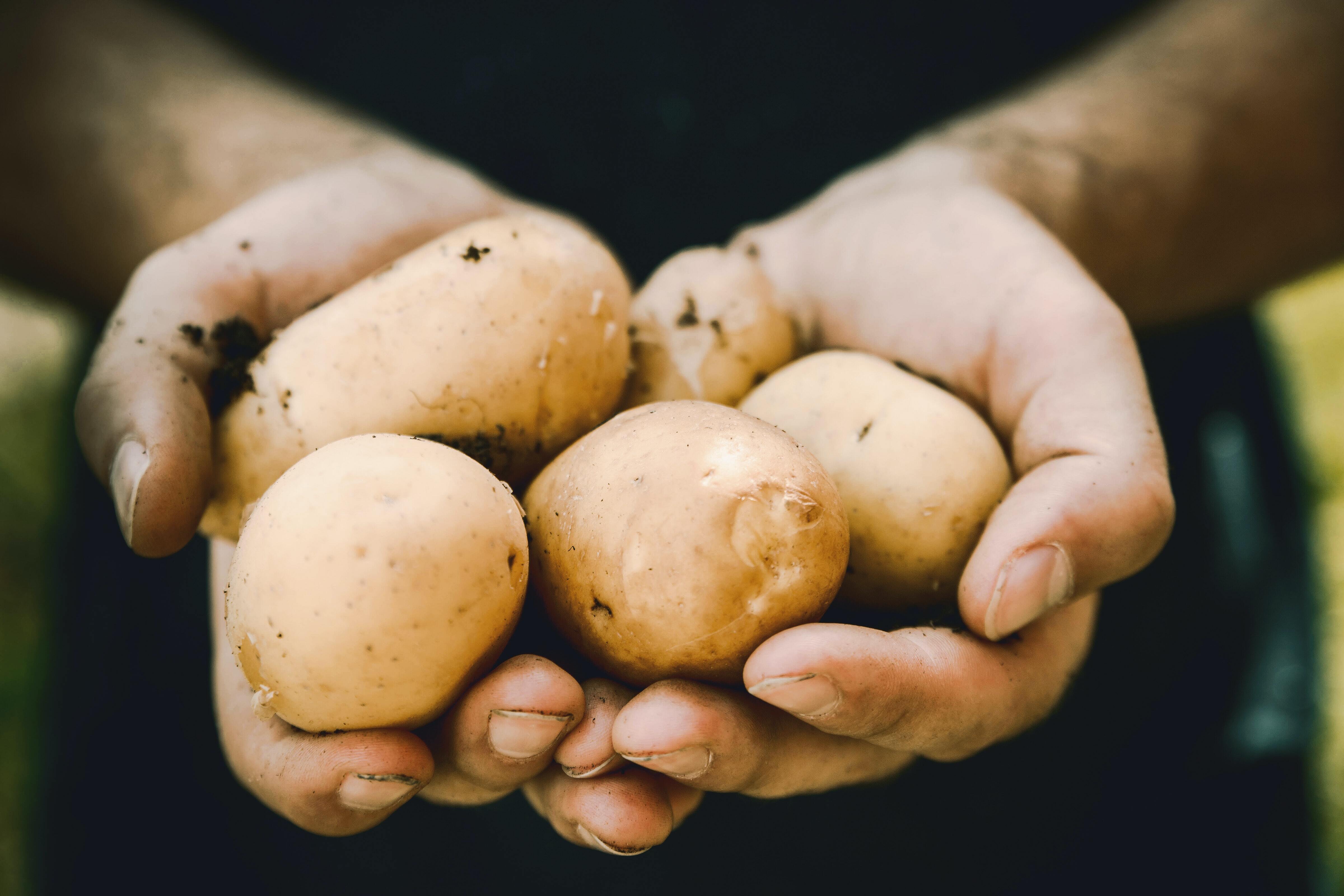 All around the world, translators go to bed each night haunted by an existential question that keeps them awake into the small hours. No, nothing to do with pandemics, impending ecological doom or financial meltdown – it’s far more serious than that. At issue is how you pronounce “ProZ”.

As a service to humanity, we therefore thought we’d set the record straight. There are those who say Pro-Zee (mainly in the States), or Pro-Zed if they’re on the other side of the pond – largely because of the capital Z in the name. This inspires Spanish speakers to go one step further (Pro-Zeta, maybe to rhyme with the Rosetta Stone?), while speakers of Portuguese around the world echo with their own equivalent: Pro-Zê.

But that’s just one school of thought. There are those who take a different path altogether and pronounce the word “Prozz”, with a flat “o” sound.

Fashionable as it is to be inclusive, to equivocate over shades of meaning, to wish to lend everyone a tolerant ear, this time, folks, I’m afraid you’re all wrong.

If you ask Henry Dotterer, who has a right to a say, given that he founded ProZ.com, then it is pronounced to sound like “prose” (a happy coincidence). It’s the plural of “Pro”, as in “professional”, but the domain name Pros.com had already been snapped up, even in those embryonic days of the Internet.

So at last you can sleep easy around the world. What’s more, you can entertain guests at parties with your arcane knowledge, dazzle the cognoscenti of the language world with your certainty and generally enjoy the warm glow of being right when everyone else is wrong.

If you were  one of the unenlightened until this moment, no worries. It’s never too late to change. If however you persist in your unknowing ways even after reading this, there is clearly no hope for you.

People may continue to debate this for centuries to come of course. But above all remember, as the Bard put it, A ProZ by any other name… is still a ProZ.