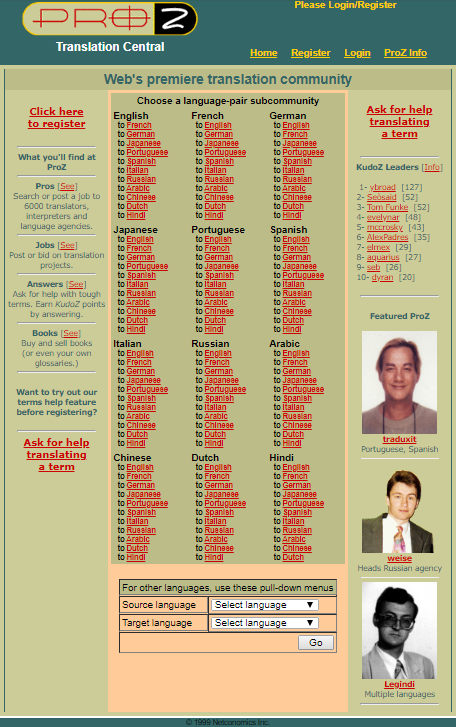 Users from all over the world don't wait to start posting their first term help questions,

and their very first job offers. 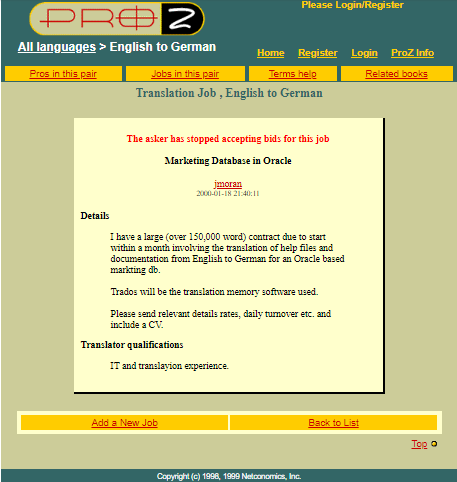 They immediately start building their profiles through taglines, specialization fields and KudoZ points, 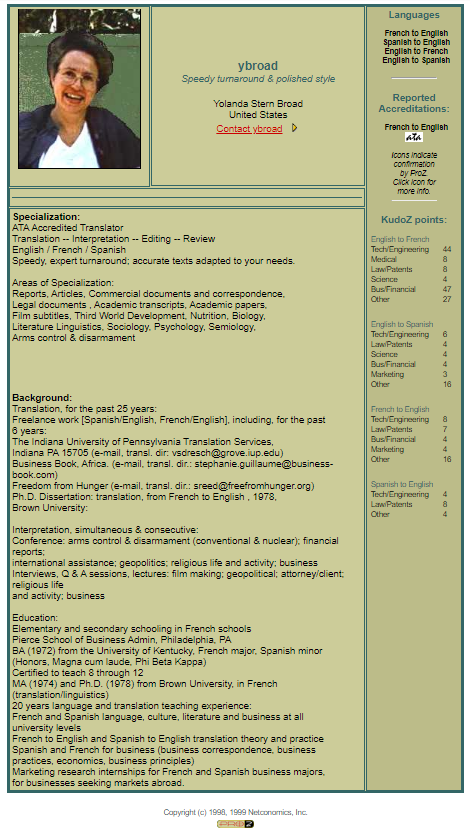 and showing their support of the site by investing in their businesses through ProZ.com membership. 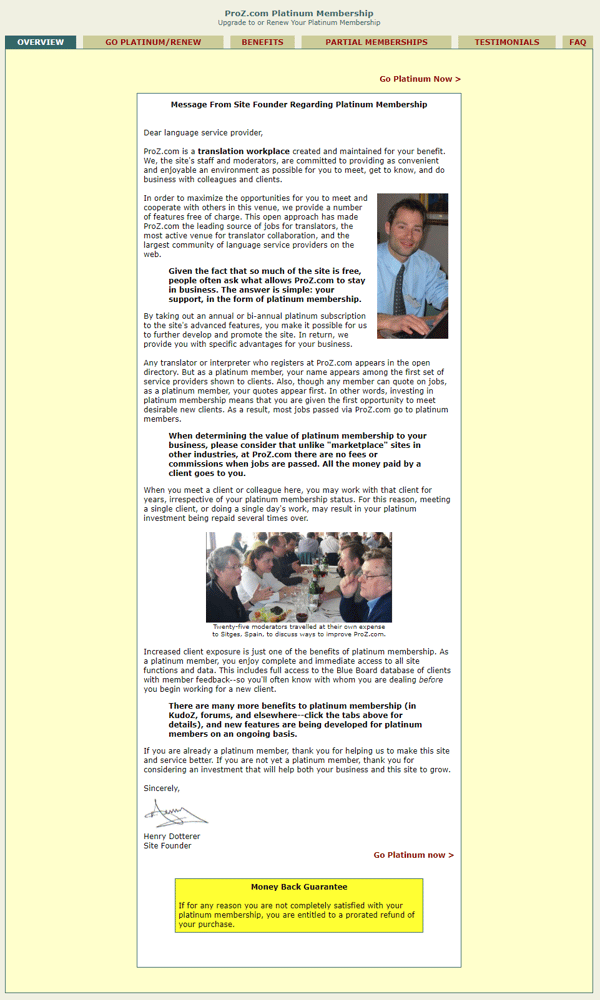 New tools and features are developed based on user needs and feedback --the VID program, Exchange, KudoZ glossaries, the Blue Board, Translation teams, profile mail filters, and more!

And from time to time, we love meeting in person at conferences and powwows to network and have fun. 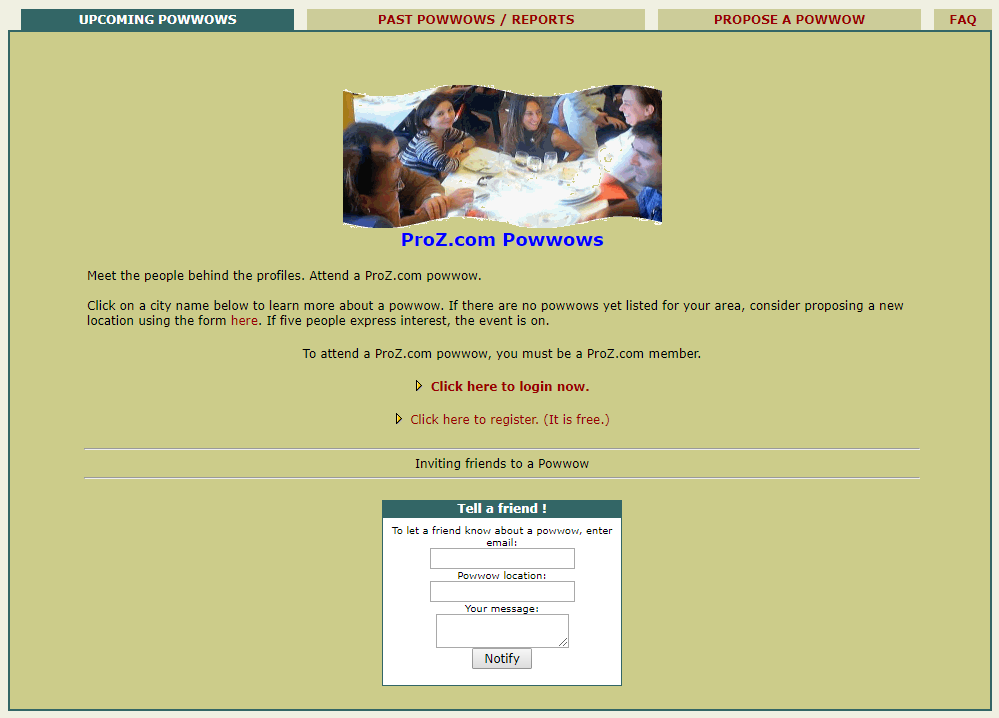 It's been twenty years and the world has changed. The iPhone, Google and Netflix exist, while Blockbuster and The White Stripes don't anymore; people probably like us more on Facebook or Instagram than when they see us; we rent through Airbnb and travel with Uber; we have a DNA map, memes and selfies; we believe in chambers of secrets and magic; we favor CFLs over incandescents, we've learned new gestures and now we can instinctively scroll, drag, tap, pinch-to-zoom and swipe with one hand!

But then, ProZ.com has also changed. The website had fonts updated, navigation links renamed, pages re-arranged. The Translation center was created in response to Translators without Borders' needs, Pools and Find were released to make it easier to discover specialized professionals, and WIWO came up to help language professionals to promote the work they do and track their project history over time. 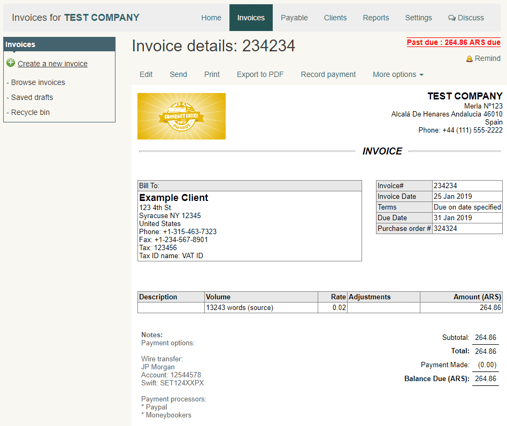 We started celebrating big with live events and translation contests.

And most importantly, our mission was adjusted to strengthen our engagement with the world's largest community of language industry professionals:

The biggest drivers for our growth have always been the trust and support of the language community --of you!

Thank you for inspiring us in all these years. Your success is what matters the most to us as individual staff members and as a team. Lucia --Lu-- Leszinsky is an English and Spanish writer, translator, and voice talent. She's been working as part of the ProZ.com site team for more than ten years, assisting members, developing new features and helping everyone in the translation industry to get the most out of the site.