The people behind ProZ.com: Yana Dovgopol 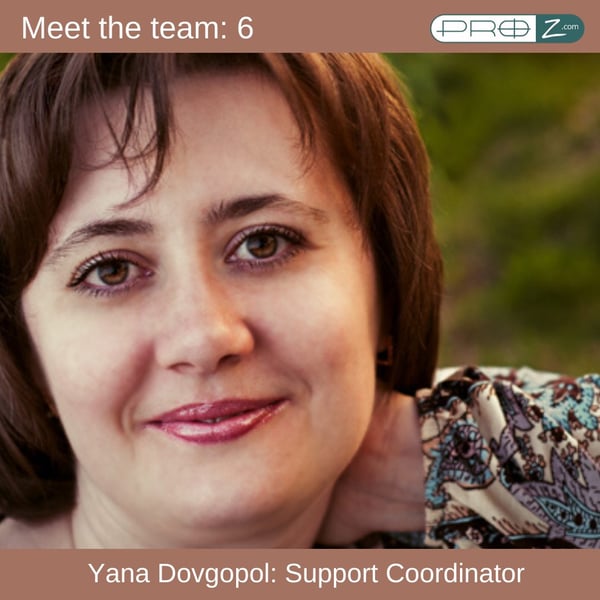 Over at the Translators and Interpreters (ProZ.com) Facebook Group, there are plans for a series of weekly posts introducing you to the people behind ProZ.com. Some of them you may have come across, while others have remained in the shadows… until now! In the weeks and months ahead, we’ll get to know all of them in turn. This is our sixth profile.
Our conversation took place in English, but Yana Dovgopol could just as easily hold forth in Spanish, Russian or Ukrainian, besides being able to read a smattering of other languages.

Yana's first experience as a translator was while working for an aviation plant, and then in language support at local IT companies. But when her boss mentioned that a Kharkiv agency was looking for someone to help out with Spanish translations, she took on extra work in a freelance capacity.

However, she kept looking for a new full-time challenge and when she shared this with her agency boss, he mentioned that ProZ.com would soon be opening an office in the same building. This was in 2009. That discovery led to a meeting with Jared – who was in Ukraine opening up a new office in the depths of a snowy winter – and the beginning of a new chapter.

Neverthess, Yana's role at ProZ.com was to be not in translation but in support. A born problem-solver, she likes nothing more than spotting stuff that’s not working and finding ways to fix it.

These days her daily routine involves coordinating the support team in Argentina. Something of a relief because previously, Yana was dealing with the entire support system with just one coworker in the Philippines. So she spends her time checking the daily list of tickets – all submitted by users at https://go.proz.com/help – to see what problems have arisen, prioritising them, and looking out for any extraordinary issues.

Alongside the new tickets, there are also those which are open and ongoing, and still others which have been replied to already. It’s a never-ending list, but they all get dealt with one by one – a busy day can easily involve up to 60 tickets. The most regular issues revolve around payment tickets, invoices, credentials for CPN, and the BlueBoard and of course profiles.

It makes a huge difference that there’s now an entire team on hand to help, down in La Plata. Having received their initial training, they open the ticket list and get on with it, looking to Yana for coordination, aiming to provide solutions as quickly as possible.

Yana’s chief motivation is to help users out of a fix and zap any bugs. Of course, the target is 100% resolution, but some issues require the keen eye of the IT developers. Nevertheless, she and her team in La Plata probably resolve 60-70% of the issues themselves.

Over the years, working with an international team has given Yana a calm, philosophical perspective – “People are the same everywhere,” she says.

Besides being a talented linguist, and a keen student of Latin American music and dance, Yana is also a gifted photographer, whose gorgeous shots – many of which were taken with a mobile – capture the immense skies and stunning colours of Ukraine’s landscapes and cityscapes. Check out her work (one below) for yourself at www.instagram.com/yana.knopka/ 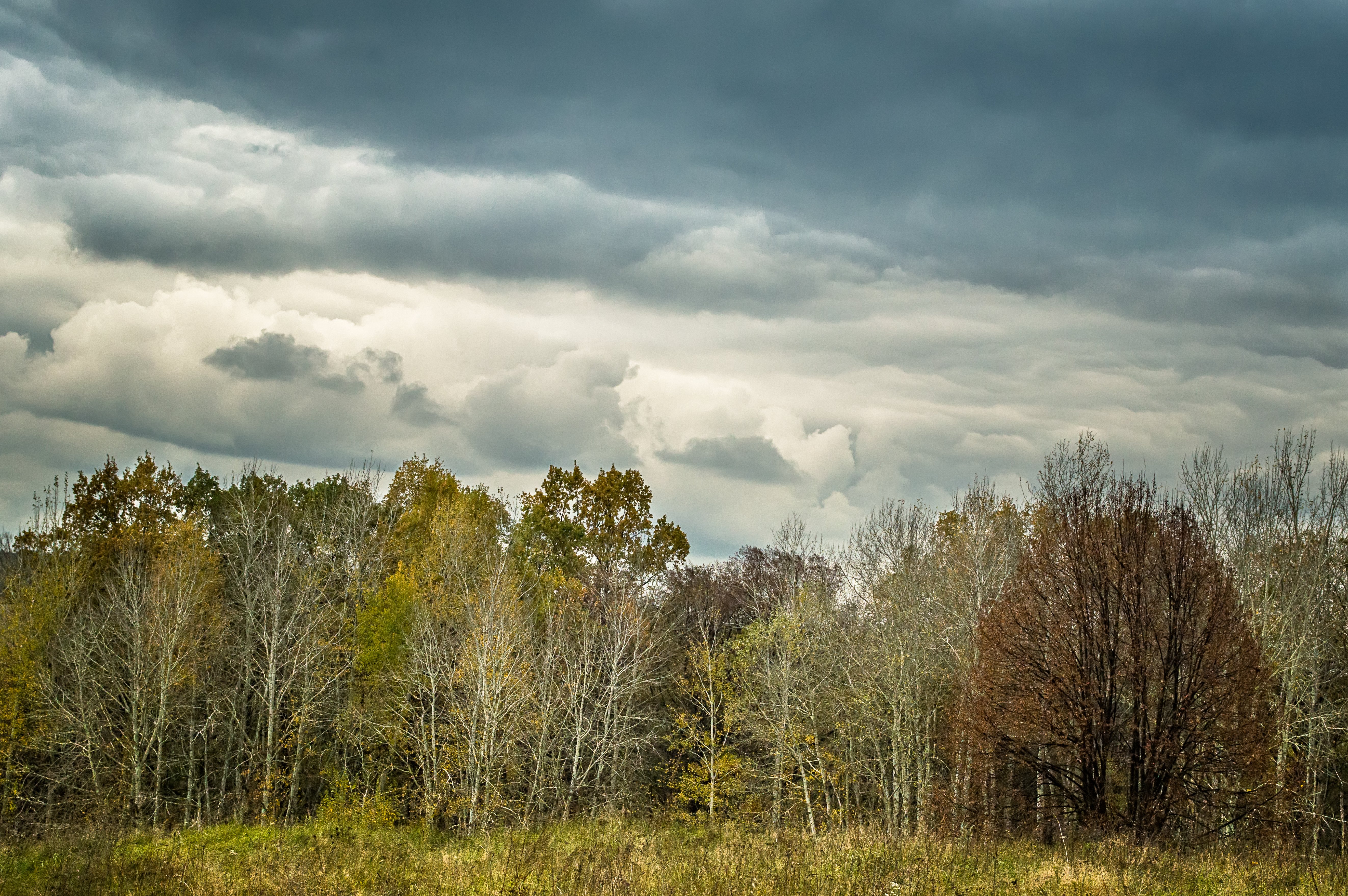