The people behind ProZ.com: Rocio Palacios 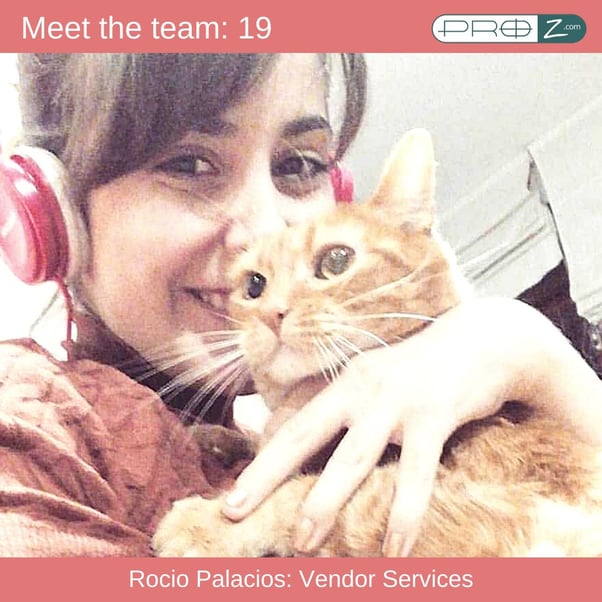 Over at the Translators and Interpreters (ProZ.com) Facebook Group, there are a series of weekly posts introducing you to the people behind ProZ.com. Some of them you may have come across, while others have remained in the shadows… until now! We’ll get to know all of them in turn. This is our 19th profile.

It’s a long way from Río Gallegos to Buenos Aires. 2,496 km to be precise. But that did not deter Rocio Palacios from taking off to complete her college education in La Plata. Her dream was to be a video game designer and so she began studying Design. However, a few years in, she realised that as a designer, she was – in her own mercilessly honest words – “utterly talentless”. :D

Then it was a toss-up between Translation and Communication Studies. Communications won the day and turned out to be a great course. She took on a string of jobs while studying, in an animation studio, for an independent printed magazine, and as a community manager for an agency – all the while as a freelancer. But after a year and a half, with a cat to look after (of which more later), Rocio decided she wanted more stability, and why not better pay?
Many months followed, involving a host of fruitless applications. So many companies, Rocio says, can be ruthless, simply not acknowledging your applications. About to pack her bags and head sadly home, way down South again, she came across the advert for ProZ.com. She told herself it was probably too good to be true – such a big company would never get back to her – and prepared for another heartbreaking silence.

But luckily for her (and for us) that proved not to be true, and she joined the company just over a year ago, on the same day as most of the new staff in La Plata, delighted to be part of a team and to have people to hang out with, after a long taste of the solitary freelance life.

Rocio’s time is now taken up running vendor services, interacting with regular partners such as SDL or Wordfast, Dragon Naturally Speaking, and PerfectIt, who have products to offer translators. The work varies from running banner ads to negotiating TGBs (Translator Group Buys), checking that the companies have products which are in the best interests of translators, and working out how to facilitate more affordable access for freelancers. An important role in a country like Argentina, for example, where the cost of SDL Trados alone could equate to a year’s rent.

Nothing makes Rocio happier than when translators get access to deals they couldn’t have otherwise afforded. Along with the constant learning and involvement in new projects in a company where no two days are ever alike, that ticks all her boxes.

So what makes Rocio interesting? Well for a start, an enormous knowledge of pop culture and video games – making her a walking encyclopaedia.

That plus the fact that her beloved cat is “simply the best”. Other cats apparently “don’t even come close” in terms of intelligence, cuddliness and sheer catness. 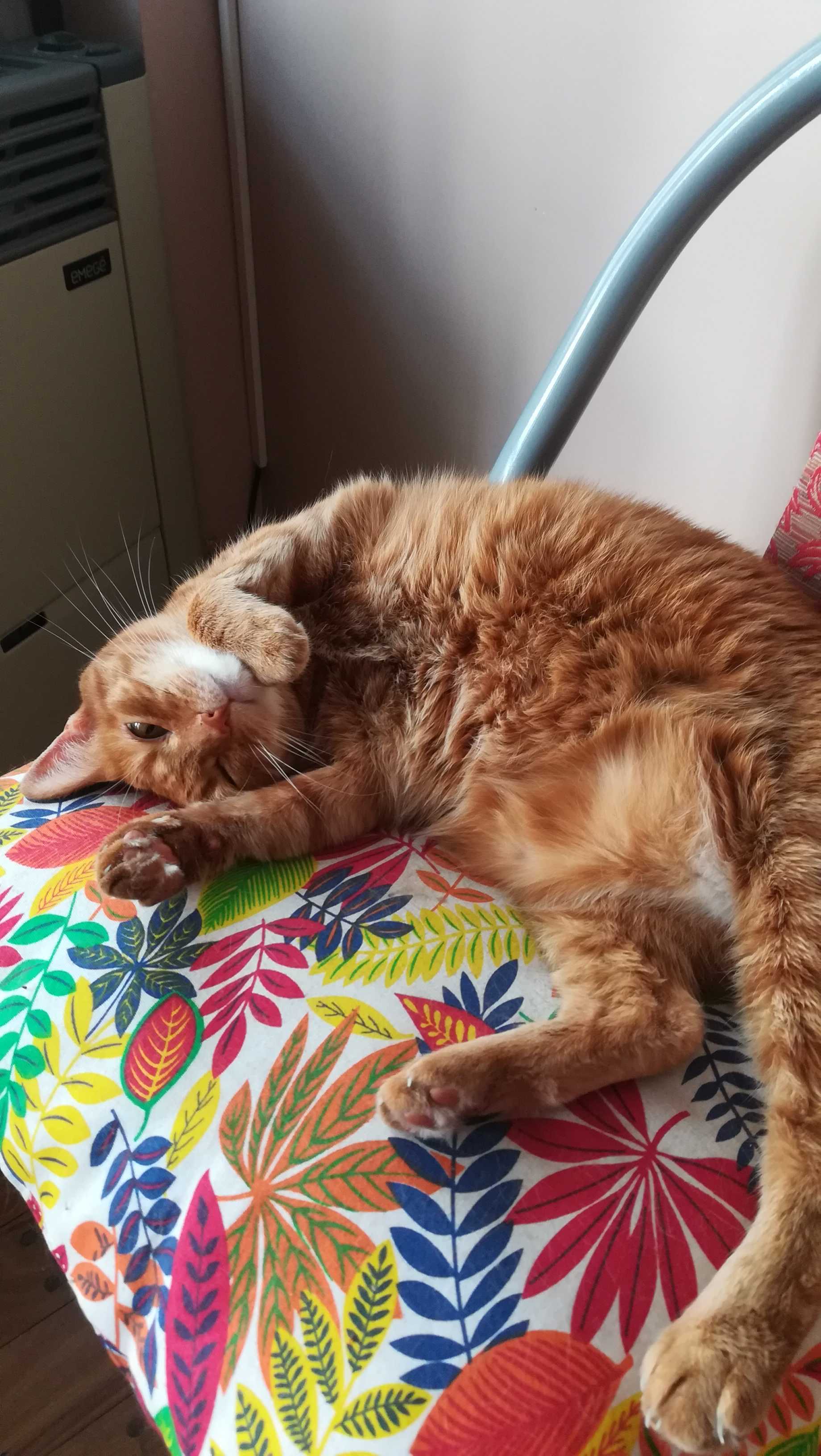